Fewer UCLA commuters are driving to campus alone than ever before 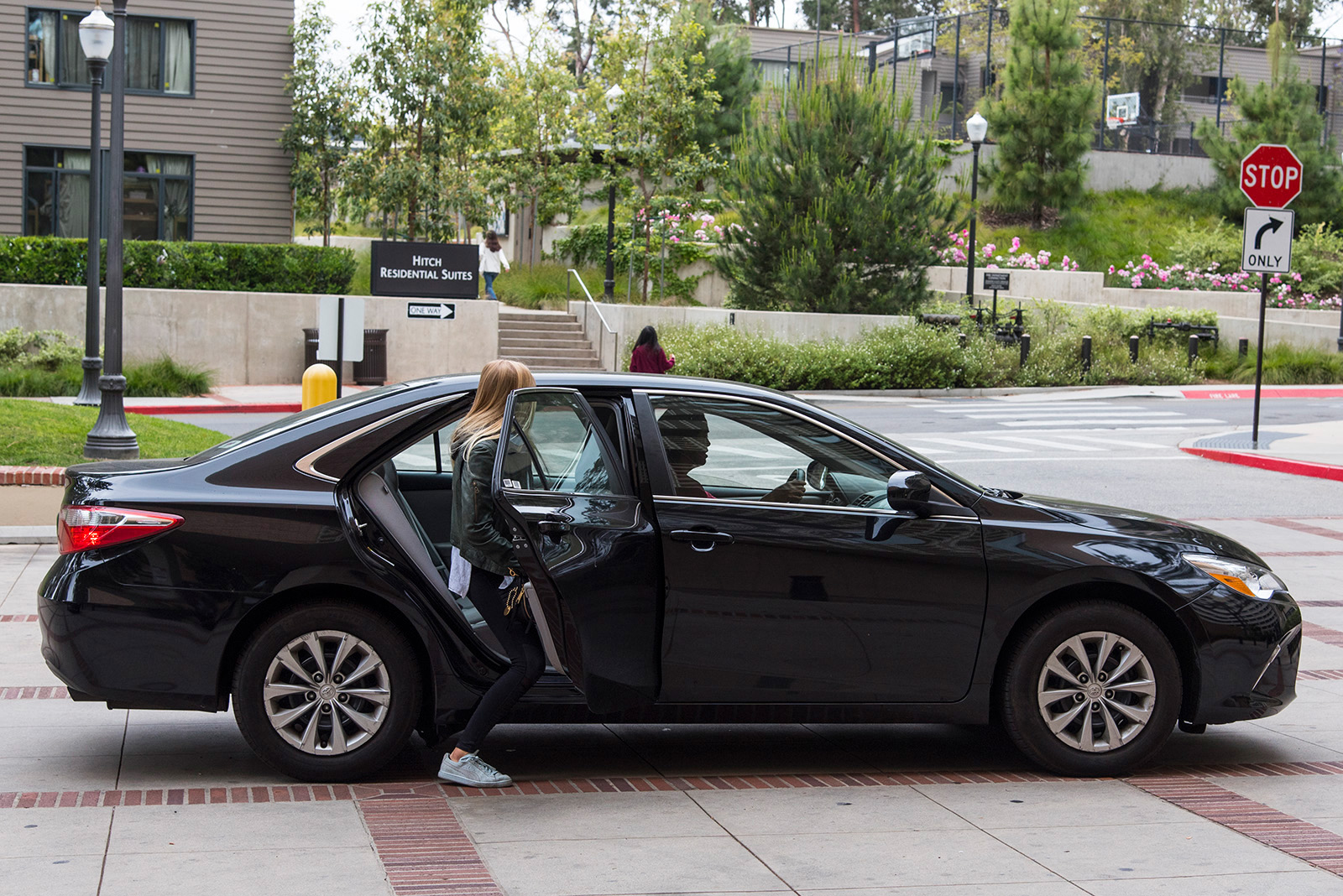 Commuters to UCLA opt to take more sustainable forms of transportation compared with commuters in Los Angeles County. The drive-alone rate for UCLA commuters is about 37% while the LA county rate is 76%.
(Daily Bruin file photo)

The milestone was announced Oct. 1 with the start of National Rideshare Month, an annual occasion that encourages and celebrates commuting with public transit, car pools, van pools, biking and walking. A majority of student commuters use more environmentally friendly ride-sharing transportation options, according to the press release.

UCLA is participating in National Rideshare Month by collecting pledges from commuters to use ride-share options. Participants will be entered to win transportation-related prizes.

Commuters in a two-person carpool save about $580 per year in parking permit costs compared to commuters that drive alone and need to buy their own permit, according to the report. Three-person car pools save over $800 in permit costs.