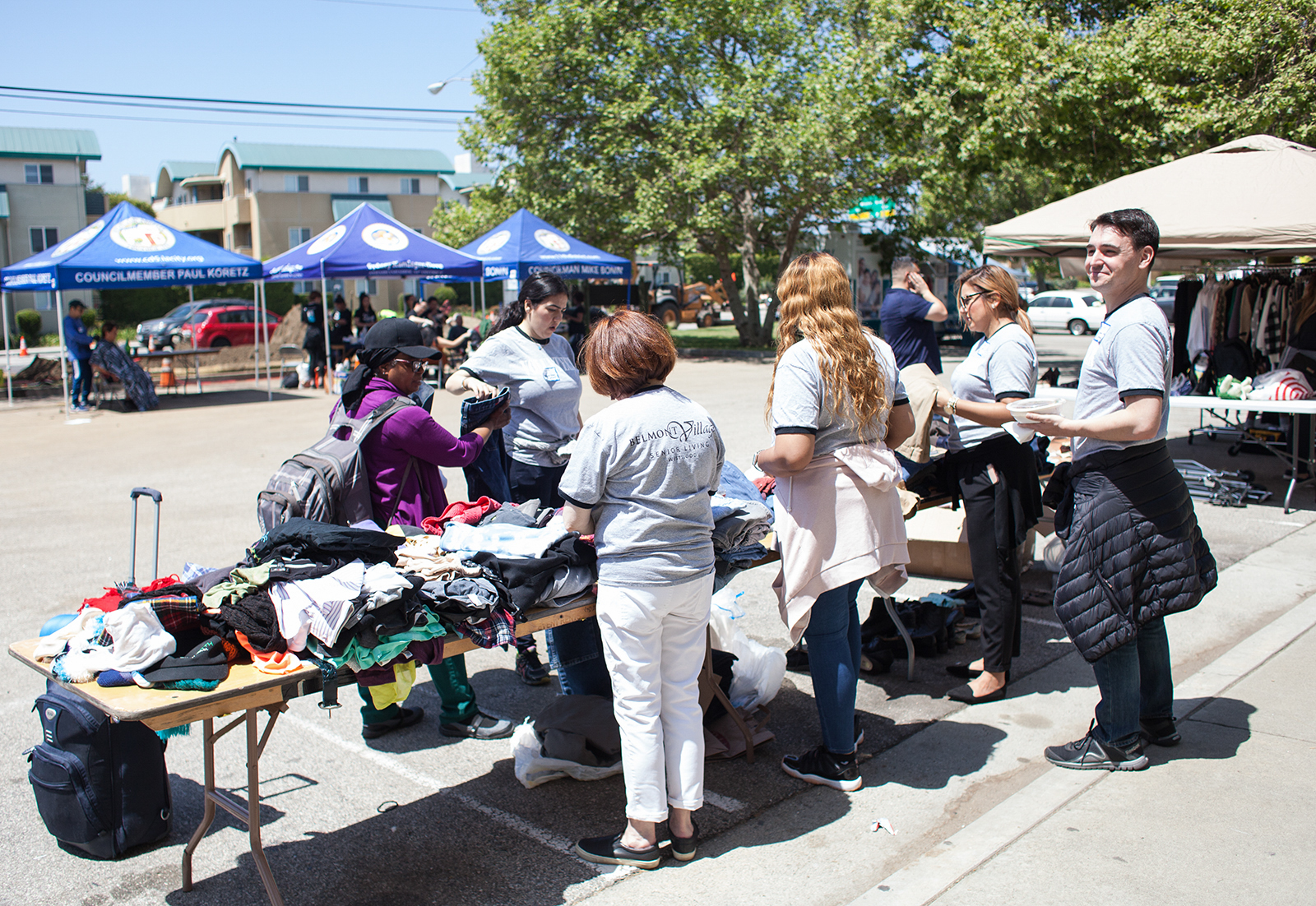 Health issues and trauma often cause people to lose access to shelter, especially in the case of unsheltered women, according to a report from the California Policy Lab. These conditions worsen as people continue to live without shelter, and are often confronted by police and emergency responders rather than given the necessary care and treatment they need, the report stated.

“Unsheltered people continue to experience major and worsening health conditions while homeless,” the report read. “People with the longest experiences of homelessness, most significant health conditions, and greatest vulnerabilities are not accessing and being served by emergency shelters.”

The study analyzed over 64,000 surveys of homeless people in 15 states across all regions of the U.S. Although this data may not be entirely representative of the American homeless population, the report said that it provides the most comprehensive visual of homelessness in the U.S. to date, comparing the experiences of unsheltered individuals with those of homeless individuals in shelters.

“While this study compares these two groups, it does not make causal claims,” the report continued. “For example, while individuals who are sheltered report on average fewer health and mental health conditions, the data does not support a finding that shelter is the cause of improved health. In fact, it is just as likely that people who are unsheltered for long periods of time are those who cannot access shelter for a variety of reasons.”

Housing, the report added, is vital for ending homelessness for individuals in shelters and those who are not. As a whole, these findings strengthen the significance of stable housing and its correlation to health.

The National Alliance to End Homelessness and the United States Interagency Council on Homelessness provided feedback on early drafts of the study, while OrgCode Consulting provided the data analyzed. 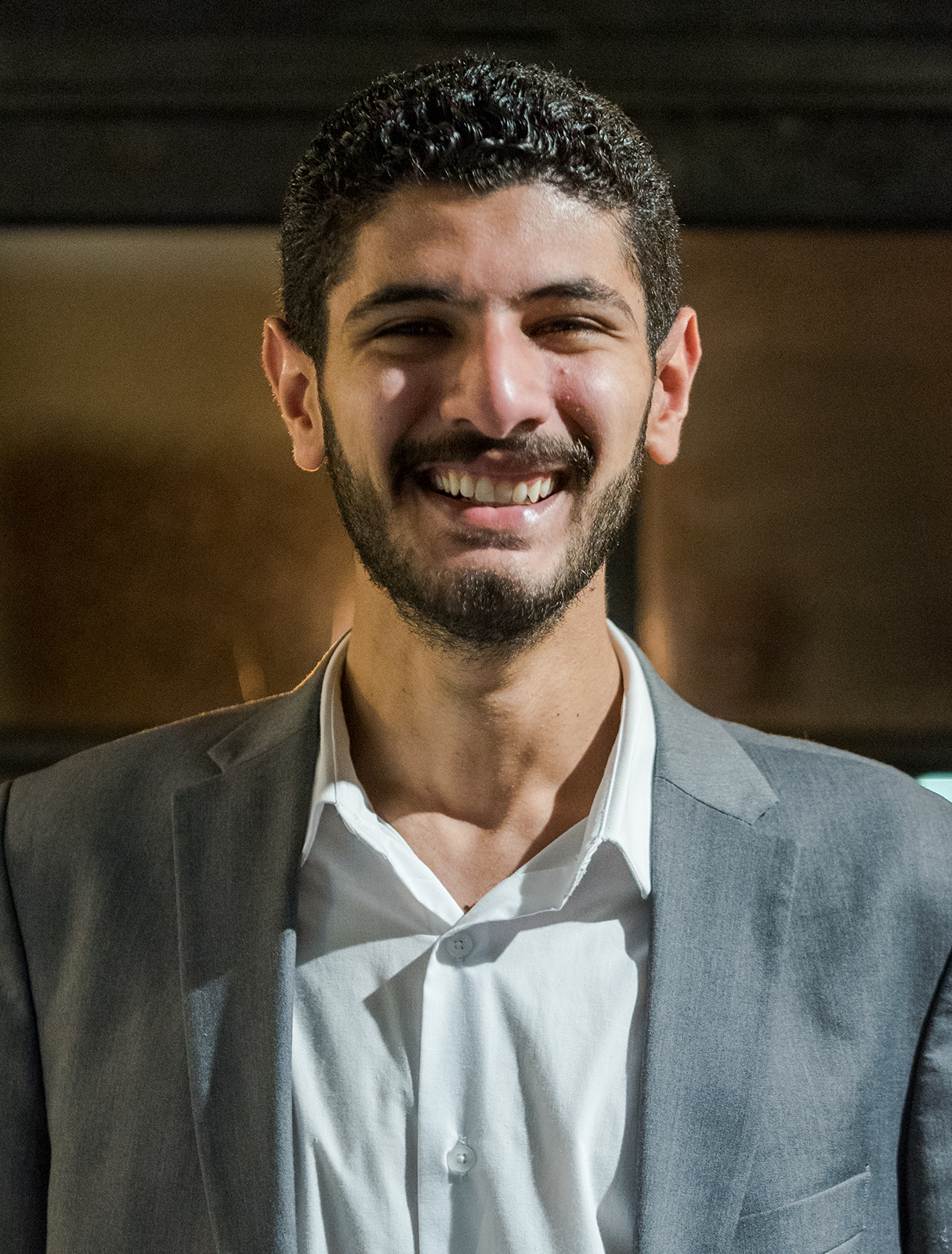 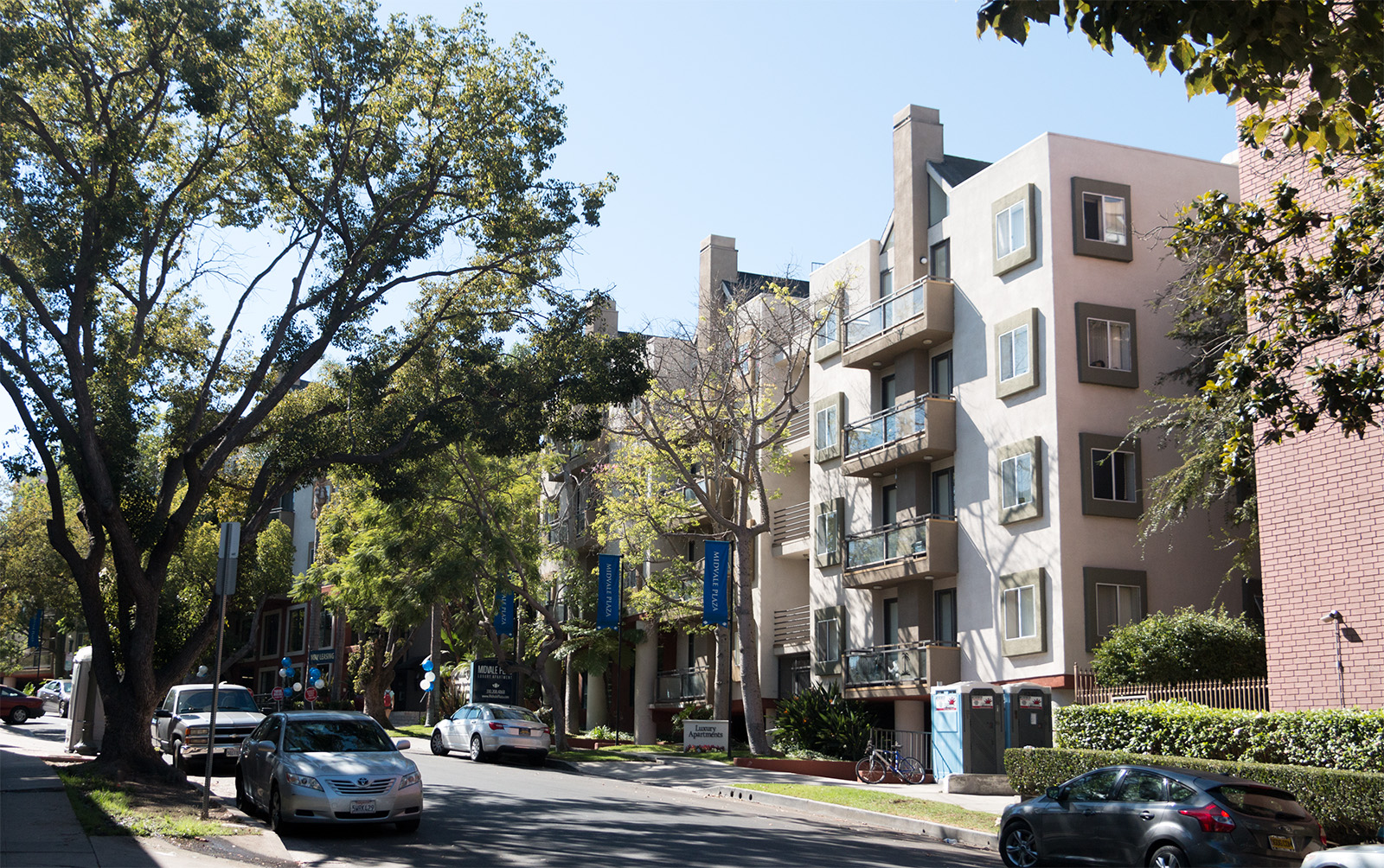