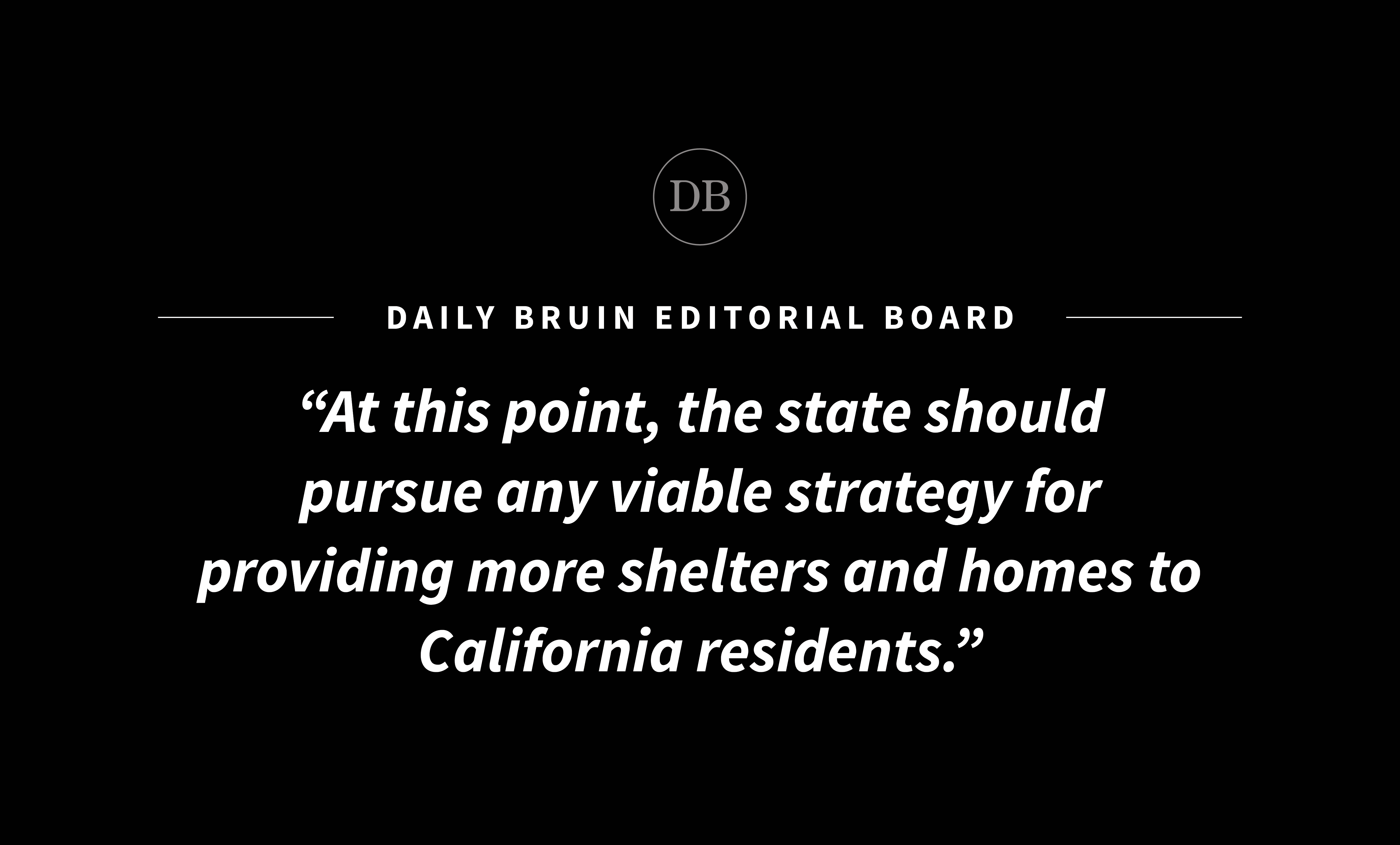 California’s homelessness crisis is an easy issue to spot and an urgent problem to solve.

And while our governor has seen it firsthand, his recent actions seem to tell a different story.

When Los Angeles officials urged Gov. Gavin Newsom to declare a state of emergency at the end of September, proponents understood the measure would secure more federal funding and bypass certain zoning regulations to counter the homelessness crisis. Obviously, the governor must have been all in.

But tiptoeing around the issue seemed to be more in keeping with his policy decisions.

Newsom has seen homelessness skyrocket during his tenure in politics. And though he has been dealing with the issue since his days serving as the mayor of San Francisco, he seems hesitant to face the problem head on now that the crisis lies in his hands at a state level. A growing number of officials are calling for the declaration of a state of emergency, but true to style, the governor is in no rush to act.

In fact, stagnation actually seems like his motto when it comes to homelessness.

Newsom began his term as the mayor of San Francisco in 2004 with a 10-year plan to decrease the number of people living on the streets in his city. In the first year, the number of homeless people dropped almost 30%, but there was almost no change throughout the rest of his tenure, which ended in 2011.

At his worst, Newsom even sponsored a measure that restricts using sidewalks to sit or lie down after 7 a.m. and before 11 p.m. He also made campaign promises to assign a cabinet-level secretary on homelessness in his bid for governor – a promise that quickly died after the campaign.

And in his current office, his efforts are dwarfed by the size of this crisis.

In May, the governor formed the Homeless and Supportive Housing Advisory Task Force, which is dedicated to budgeting $1 billion in promised funding toward effective solutions.

If only he’d enlist its help in legislating federal funding.

With a dedicated task force by his side, Newsom surely has enough information to formulate at least a few plans – plans that could be better funded if he chooses to slap a “state of emergency” label on the problem.

And this warrants an emergency. In Los Angeles County alone, it’s estimated that over 58,000 residents are homeless this year – an increase compared to 2018.

Whatever the reason for deciding not to declare a state of emergency, the potential benefits – funding increases and fewer zoning restrictions – should be motivation enough. At this point, the state should pursue any viable strategy for providing more shelters and homes to California residents.

It’s true that part of Newsom’s impetus for inaction is based on concern about a lack of legislation to direct the federal funding that would come with the designation of a state of emergency. And understandably, the state should not accept funding without a plan for its use. But with a recent track record of last-minute legislation, a team of advisors at his side and a clear opportunity to secure more funding, the choice seems clear.

Since his mayoral days in San Francisco, Newsom has been in combat against California’s homelessness rates.

Now that he’s governor, the time to play defense is over – and it’s about time he throws a punch instead. 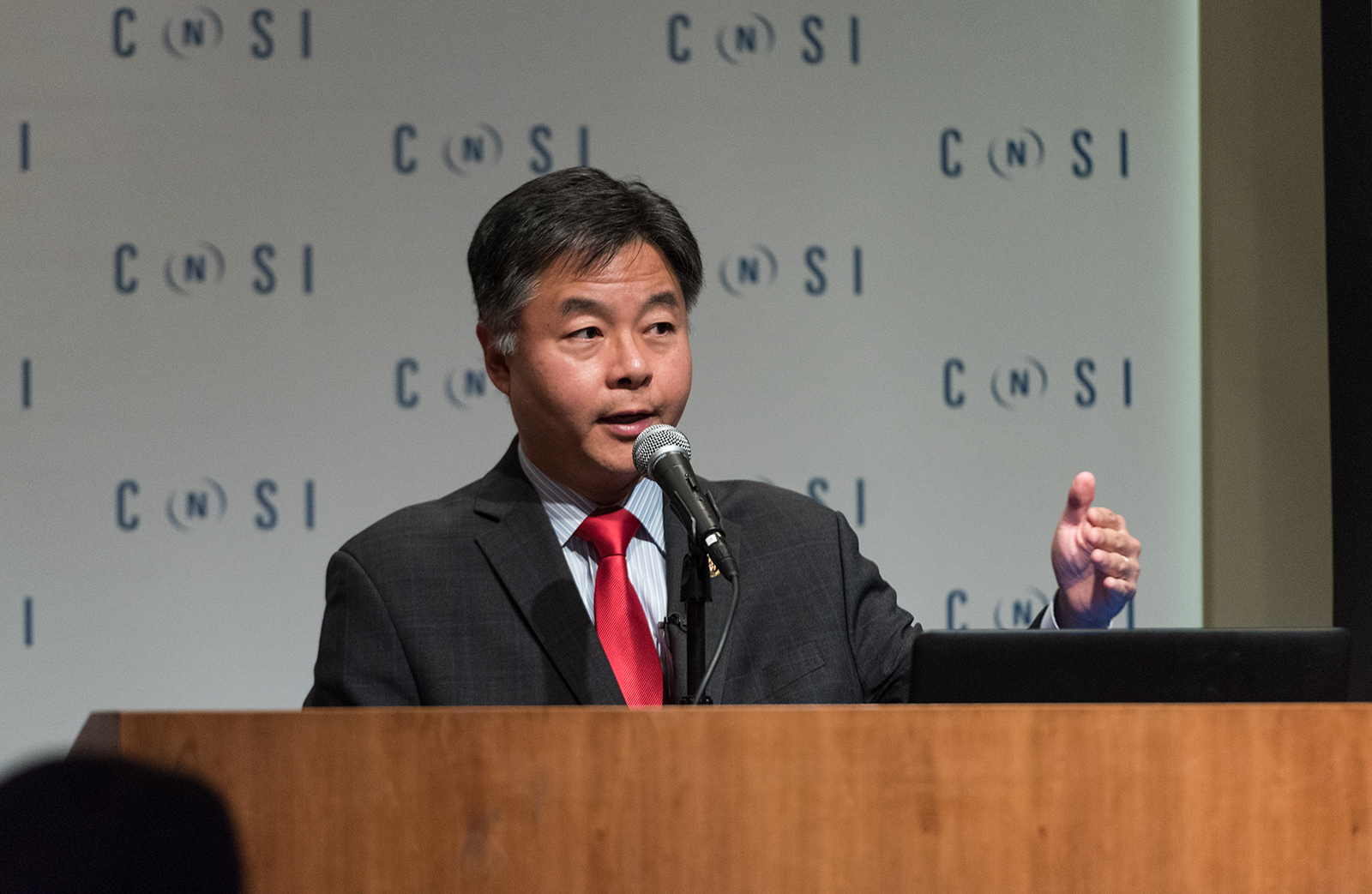 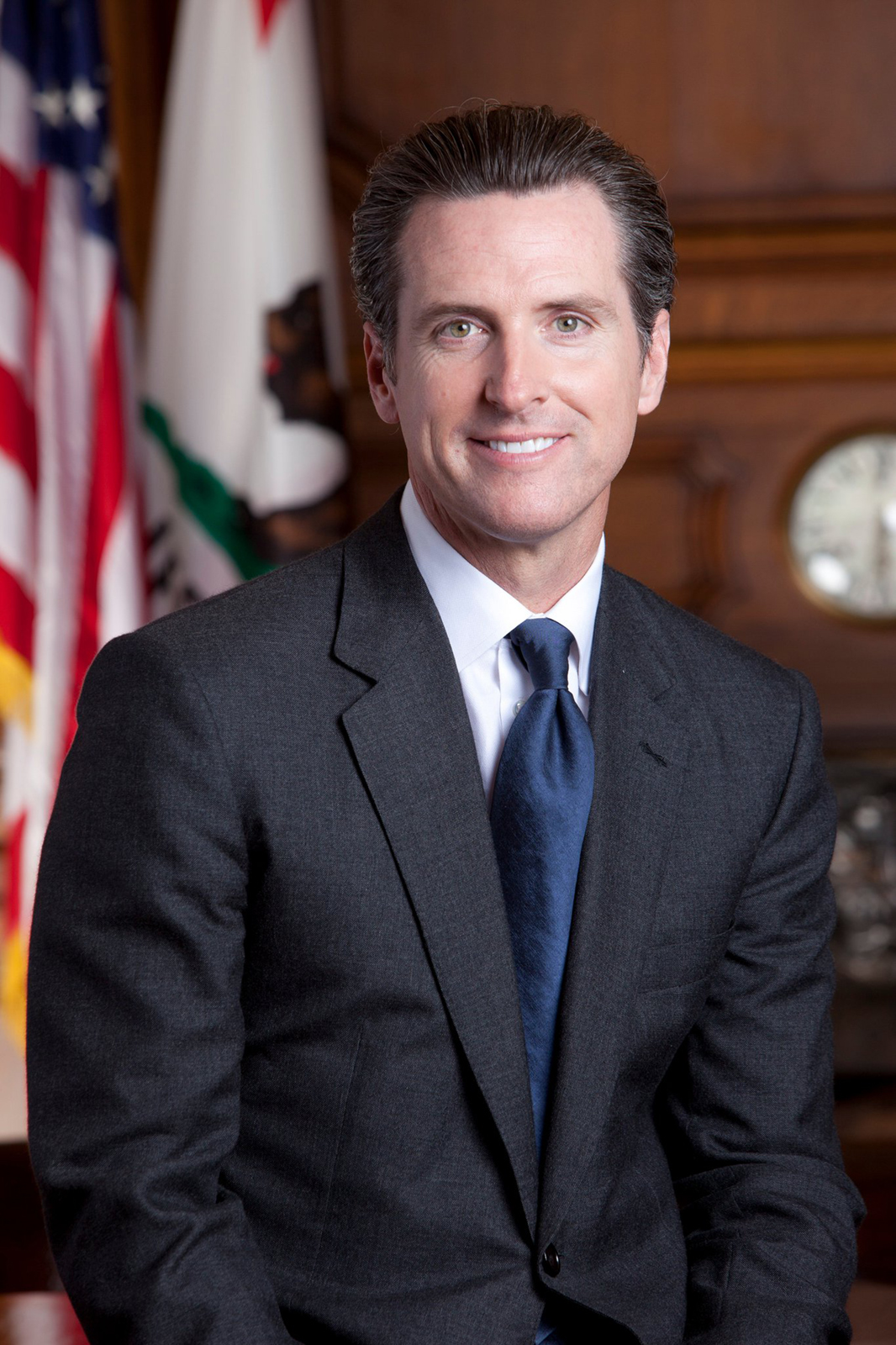