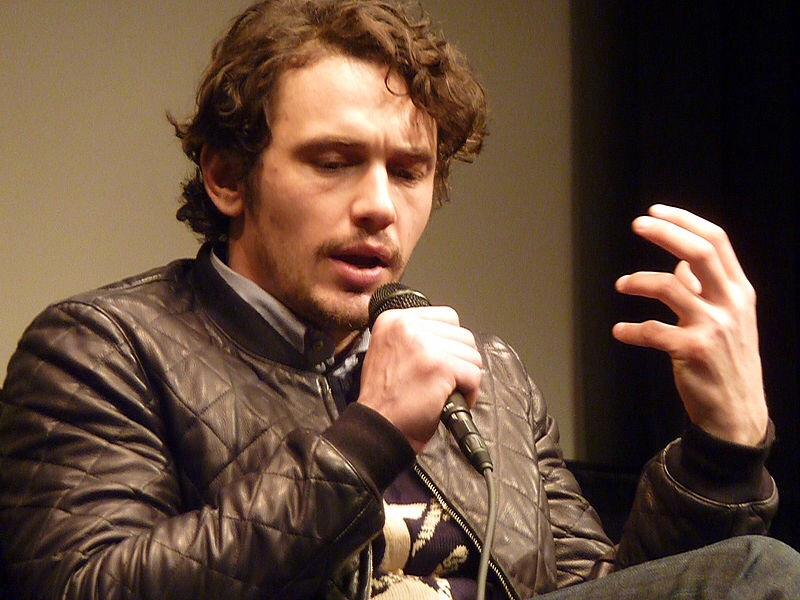 Former UCLA lecturer James Franco is being sued by two women who attended his acting and filmmaking school, Studio 4. The complaint accuses Franco and his associates of fraudulently convincing students to pay tuition, while giving the false hope of them acquiring job opportunities. (Creative Commons photo via Flickr)

Two women are suing actor and former UCLA lecturer James Franco and his two associates for allegedly using their acting and filmmaking school to financially and sexually exploit women.

Former student actors Sarah Tither-Kaplan and Toni Gaal filed the suit in the Superior Court of California County of Los Angeles on behalf of themselves and similarly situated students on Thursday.

The complaint, which was reviewed by the Daily Bruin, alleges Franco and his business partners at the acting and filmmaking school RabbitBandini Studio 4 pressured women to act out inappropriate sexual acts in exchange for employment opportunities.

Franco taught for more than five quarters at UCLA after joining as a lecturer in 2012. The last class he taught was Film and Television 464A-1: “Advanced Film Directing,” which was in winter 2017.

The complaint goes on to allege that Studio 4 was fraudulent in that it charged students to enroll in classes while giving them the false hope of job opportunities. Franco also allegedly stored and reviewed footage of students performing inappropriate sexual acts, according to the complaint.

Studio 4 opened in Los Angeles and New York in 2014 but has since closed down, according to the LA Times.

Five women accused Franco of past inappropriate or exploitative behavior in 2018. The accusations occurred after he wore a Time’s Up pin to the Golden Globes Awards ceremony. According to its website, Time’s Up “insists on safe, fair and dignified work for women of all kinds.”

Michael Plonsker, Franco’s lawyer did not respond in time to comment. 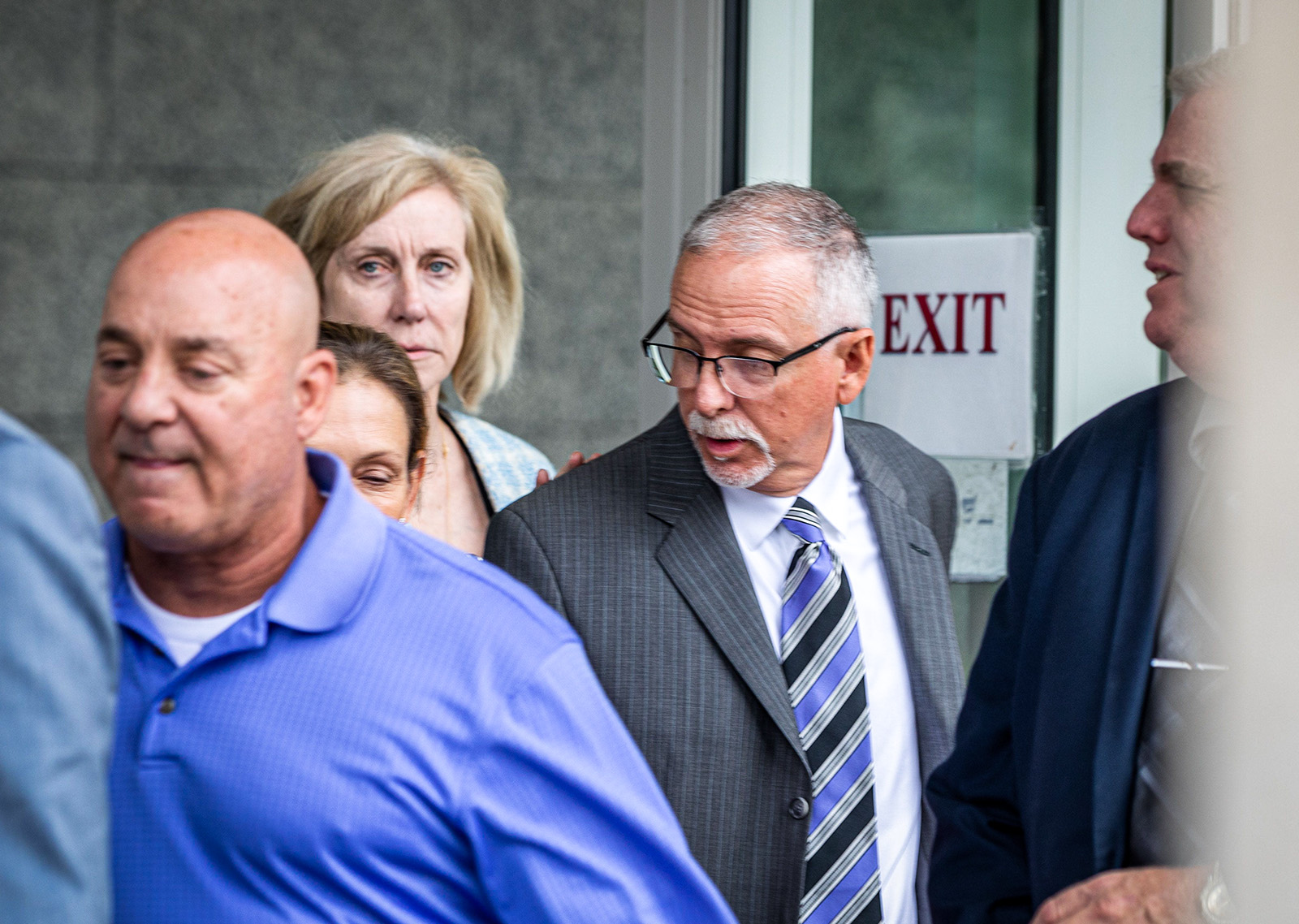