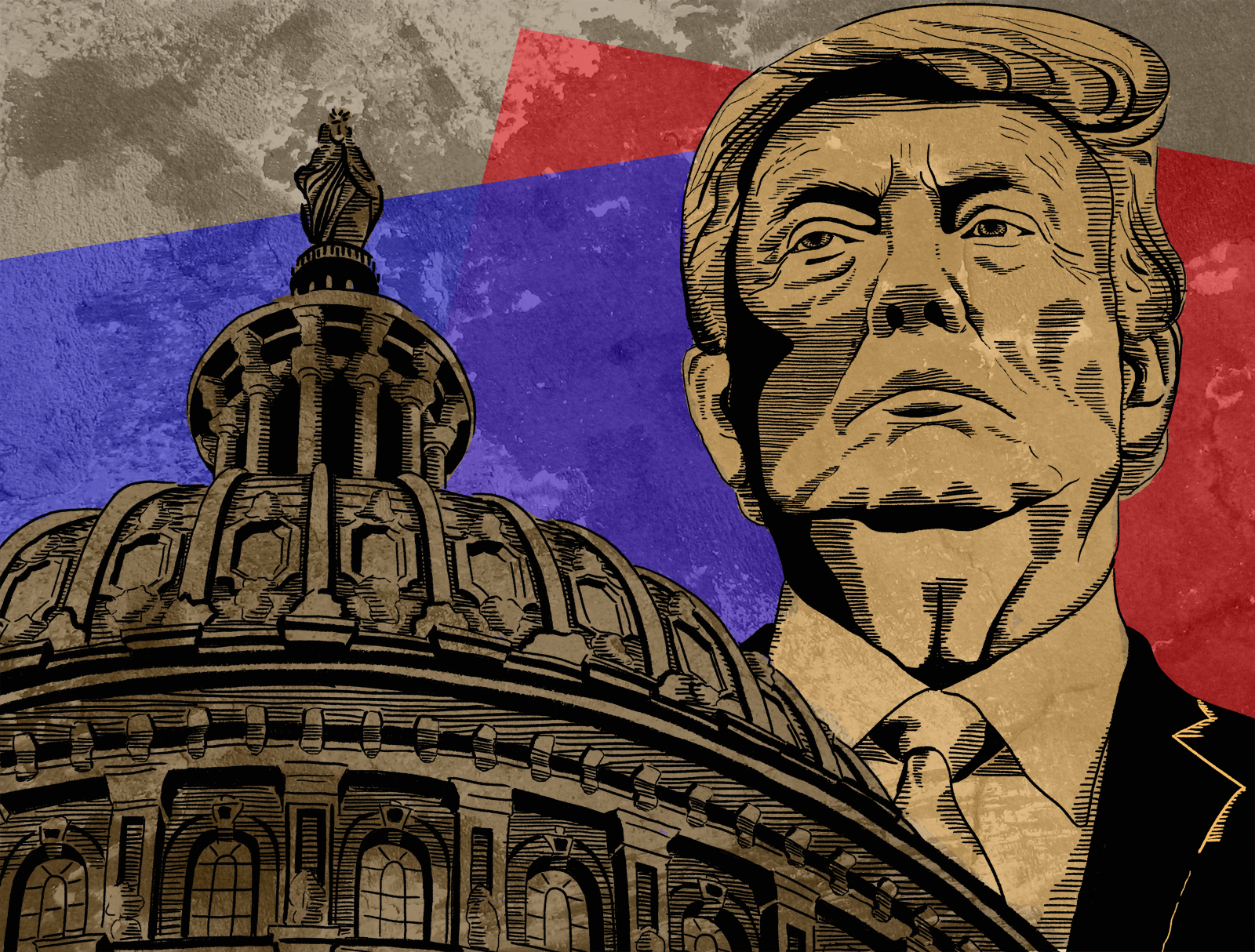 Professors and students said they are unsure of what may arise from the impeachment inquiry of President Donald Trump.

Speaker of U.S. House of Representatives Nancy Pelosi announced the House began an inquiry Sept. 24 into whether Trump has committed an impeachable offense. Several professors explained the impeachment process and the likelihood of Trump’s impeachment to the Daily Bruin.

Chris Tausanovitch, a professor of political science, said the inquiry calls for an investigation of a phone call Trump held with Volodymyr Zelensky, president of Ukraine.

According to a whistleblower report, Trump is said to have pressured Zelensky into investigating his political rival, Joe Biden, who is the frontrunner in the Democratic 2020 primary election, and his son. In her announcement of the impeachment inquiry, Pelosi said the House would be investigating whether Trump attempted to enlist the help of a foreign power for his personal political advancement.

Tausanovitch said the impeachment process involves several steps, beginning in the House of Representatives and ending in the U.S. Senate.

After the end of the inquiry, the House will vote to decide whether to impeach the president, Tausanovitch said. If the vote to impeach receives a majority, the House would then bring the charges to the Senate.

The Republican-controlled Senate would then have the final say on whether Trump should be removed from office, Tausanovitch said.

“The president is of course entitled to his own defense in the trial, and it is decided by two-thirds of the Senate whether or not he is removed from office,” Tausanovitch said.

Trump’s impeachment inquiry is the fourth in U.S. history, said Cynthia Lebow, a political science professor and former general counsel and staff director of the United States Senate Committee on the Judiciary under Biden.

President Andrew Johnson was the first to be threatened with impeachment in 1868, but he avoided removal from office by one vote in the Senate.

President Richard Nixon was the second in 1974, but he resigned before his impeachment process was completed.

The third was President Bill Clinton in 1998, who ultimately was not removed from office after being acquitted by the Senate.

In both Clinton’s and Nixon’s cases, both the House and Senate were controlled by parties opposing the president, Tausanovitch said. In Trump’s case, the situation is different.

Lebow said impeachment is poorly defined in the Constitution, which says treason, high crimes and misdemeanors are impeachable offenses. But these terms are not defined, which has caused an ongoing debate of what constitutes impeachable activity, Lebow said.

John Zaller, a political science professor, said he does not think it is likely that Trump will be removed from office.

“Because the Republicans have solid control of the Senate, I don’t see how the Democrats could expect President Trump to be removed by the Senate if the House impeaches him,” Zaller said. “So the question I ask myself is why House Democrats are pursuing impeachment.”

Julissa Lopez, a fourth-year sociology student, also said she thinks Trump’s impeachment is unlikely because there’s a lack of support for it.

“If I’m being honest I think impeachment is more unlikely than likely,” Lopez said. “I do think that Democrats voice their passions but I think they lack support from the majority of people. I think the people who lean Republican outnumber those who identify as Democrat and thus it’s difficult to really move forward in this direction.”

The Trump administration has resisted cooperating with the impeachment inquiry and previous investigations into Trump’s taxes and alleged collusion with Russia during the 2016 election.

Carlos Preciado, a second-year pre-communication student, said despite the outcome of the impeachment process, he thinks holding the inquiry will benefit the country in the long run.

“I think it will make him and future presidents understand that there are certain limitations to their power,” Preciado said. “Since the people elected him to their presidency, then they should be able to get information from him. I just think it is necessary to limit the power of the president.”

Overall, Trump’s impeachment inquiry is unlike any event in U.S. history, Lebow said.

“What Nixon did was child’s play compared to this,” she said. “This is Trump using the entire government to corrupt his presidency. What is happening right now is not normal – it is completely outside our democracy.”