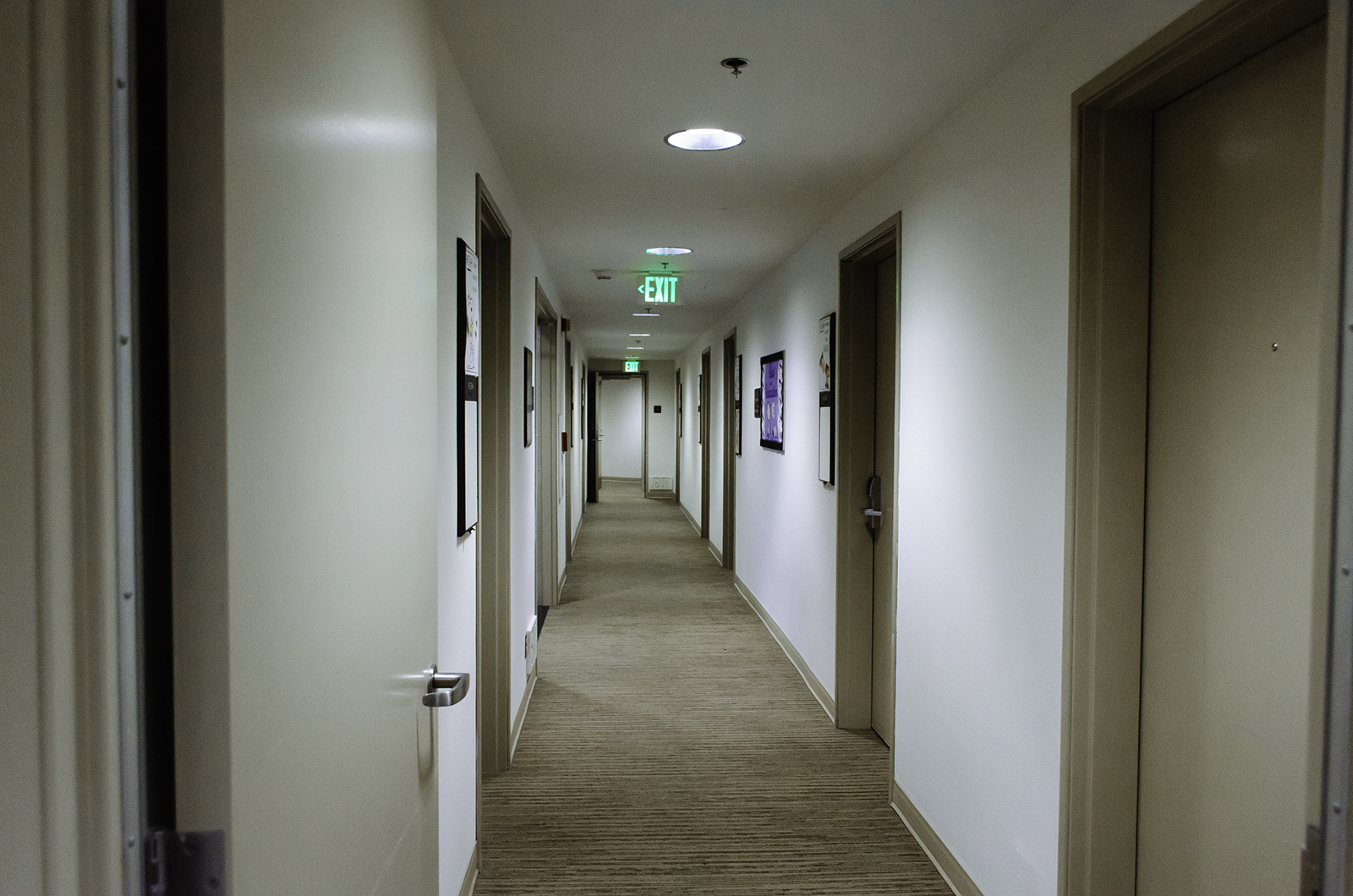 The dorm switching process on the Hill is based on the availability of rooms according to Residential life officials. However, some students said the process can be awkward or time consuming.(Kanishka Mehra/Assistant Photo editor)

Many students who moved onto the Hill from Sept. 19-21 met their roommates for the first time at move-in.

However, there is no guarantee all roommates will get along.

For students considering requesting a dorm transfer, UCLA Housing officials first encourage residents to find another student with whom to swap, according to the UCLA Housing website. However, formal requests are submitted online and are only considered if students obtain approval from a resident or community director.

They must also attend an event that facilitates room changes among students or schedule a meeting with their RD or CD if they cannot attend the event. This year’s room swaps will take place Oct. 8 and 10.

Although the process can be avoided by those who choose to swap without intervention from Housing officials, some students have found the length of the process or the alternative options slow or burdensome.

The process of switching rooms on the Hill is based on the fact that housing inventory is very limited, according to a statement from Residential Life officials.

Housing officials said in a statement that while everyone has the opportunity to participate in the room swap events, swap availability is based on what is open at that time. Students can speak with their RD in more pressing situations, they added.

While some switches go seamlessly, some students first find they are incompatible with their roommates before starting the process.

Jessica Diaz, a second-year neuroscience student, said she was able to switch rooms from Rieber Hall to Sproul Hall with a student she found online a week before her move-in date.

However, the situation was different for Liam O’Connor, a second-year fine arts student who moved into a triple-occupancy dorm room last year. He found that one of his roommates would yell or gasp loudly at night, for reasons out of his roommate’s control.

“It took a couple days because … email isn’t an instant thing, and it’s a busy time of year for them of course, so it would take a certain amount of time in between responses, so it took a couple days to leave,” said O’Connor, who ultimately moved out the night before the first day of school.

The length of the transfer process typically depends on when space is available depending on current occupancy numbers, desired room type and building preferences. However, it differs for accommodation requests from the Center for Accessible Education or other urgent situations that need to be addressed, according to the statement from Residential Life officials.

O’Connor said while he knew there was a roommate exchange event, he thinks the program is set up in an awkward manner because students potentially facing issues with their roommates have to exchange with students in a similar situation.

“I feel like most people know they don’t like someone within a couple days at most, so having to wait a month, that just seems kind of silly,” he said. “And especially you have to go there and try to swap with someone because you’re trying to trade with someone who may have a worse situation than you.”

Melisa Sales, a third-year history student, said when she attended the 2019 winter room swap, she did not find anyone that wanted to trade housing situations with her.

Sales attended the room swap event after meeting with her resident advisor and director to discuss her circumstances. She said the conflict escalated between her and her two roommates during winter break after they brought people into their room unannounced, breaking their roommate agreement.

She also said one of her roommates said hurtful comments to her about personal issues she had faced the previous quarter.

Sales’ room transfer took around five weeks while residential life officials tried to mediate the situation between the roommates. She said while she understood officials needed to remain neutral, the situation caused her physical and mental distress.

“I don’t know if it was because they were trying to stay neutral, but I feel like sometimes they wouldn’t see the severity of what was happening, and I feel like my mental health wasn’t being taken too much into consideration,” Sales said. “And I feel like that was a little bit unfair.” 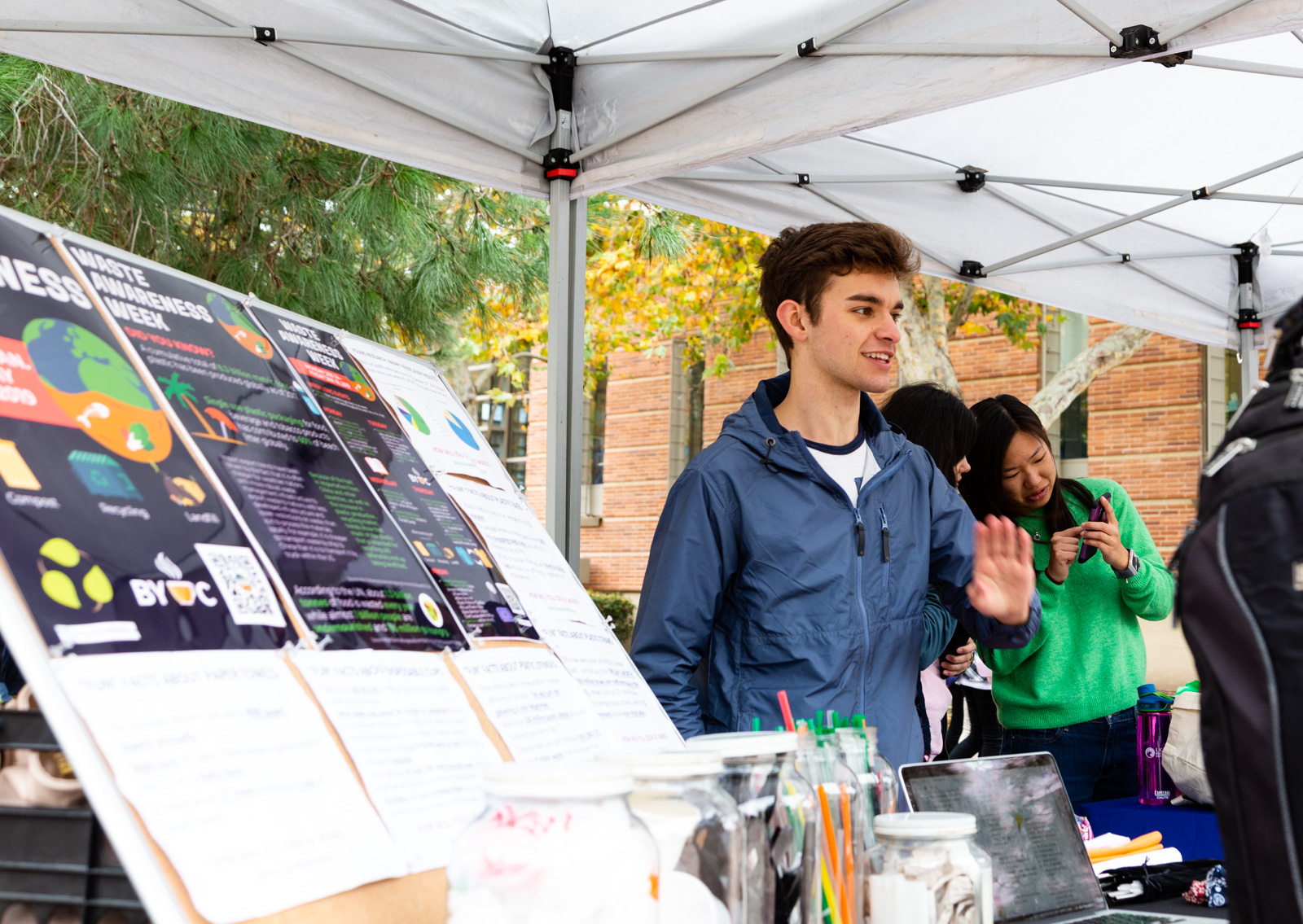 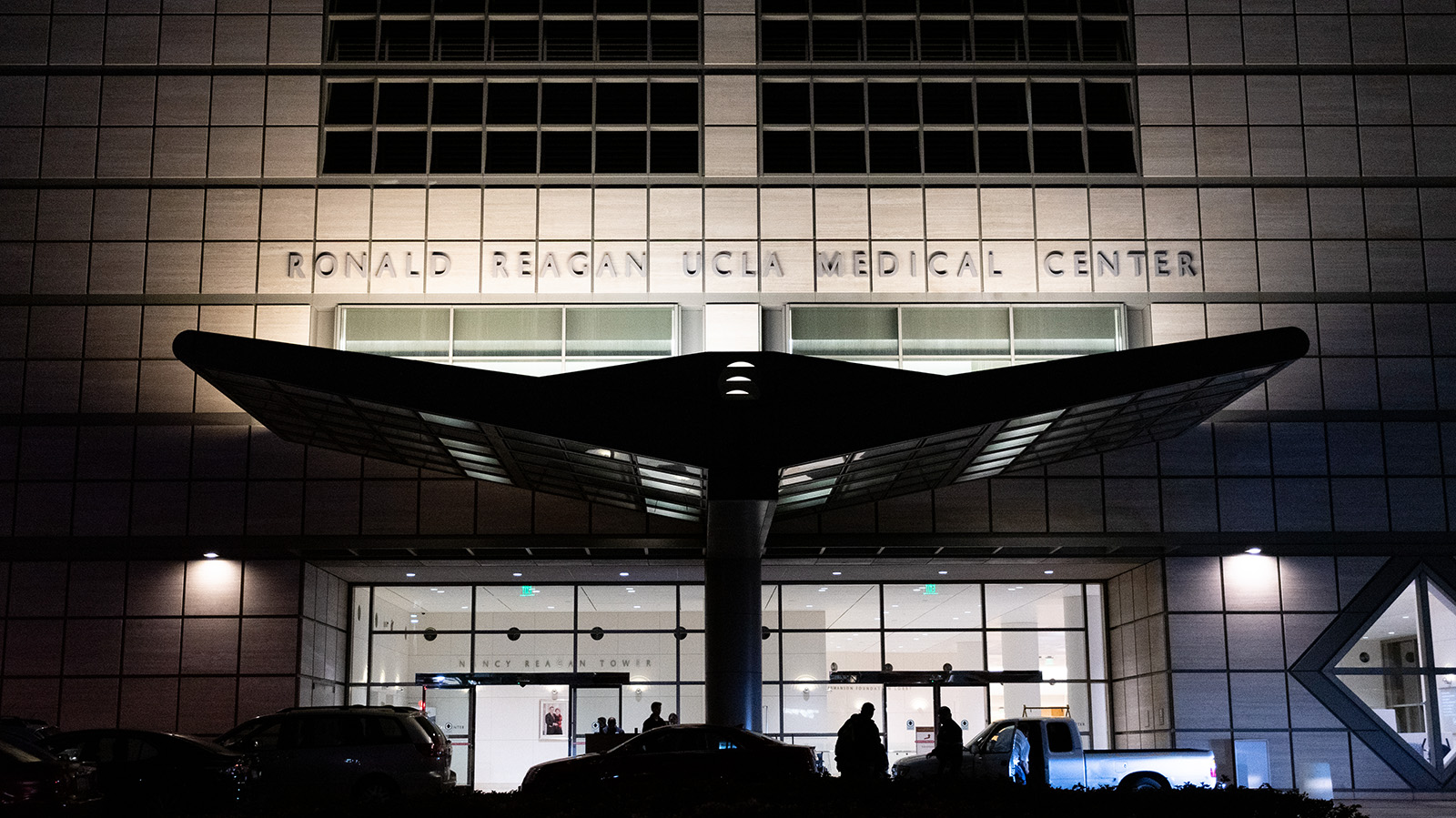