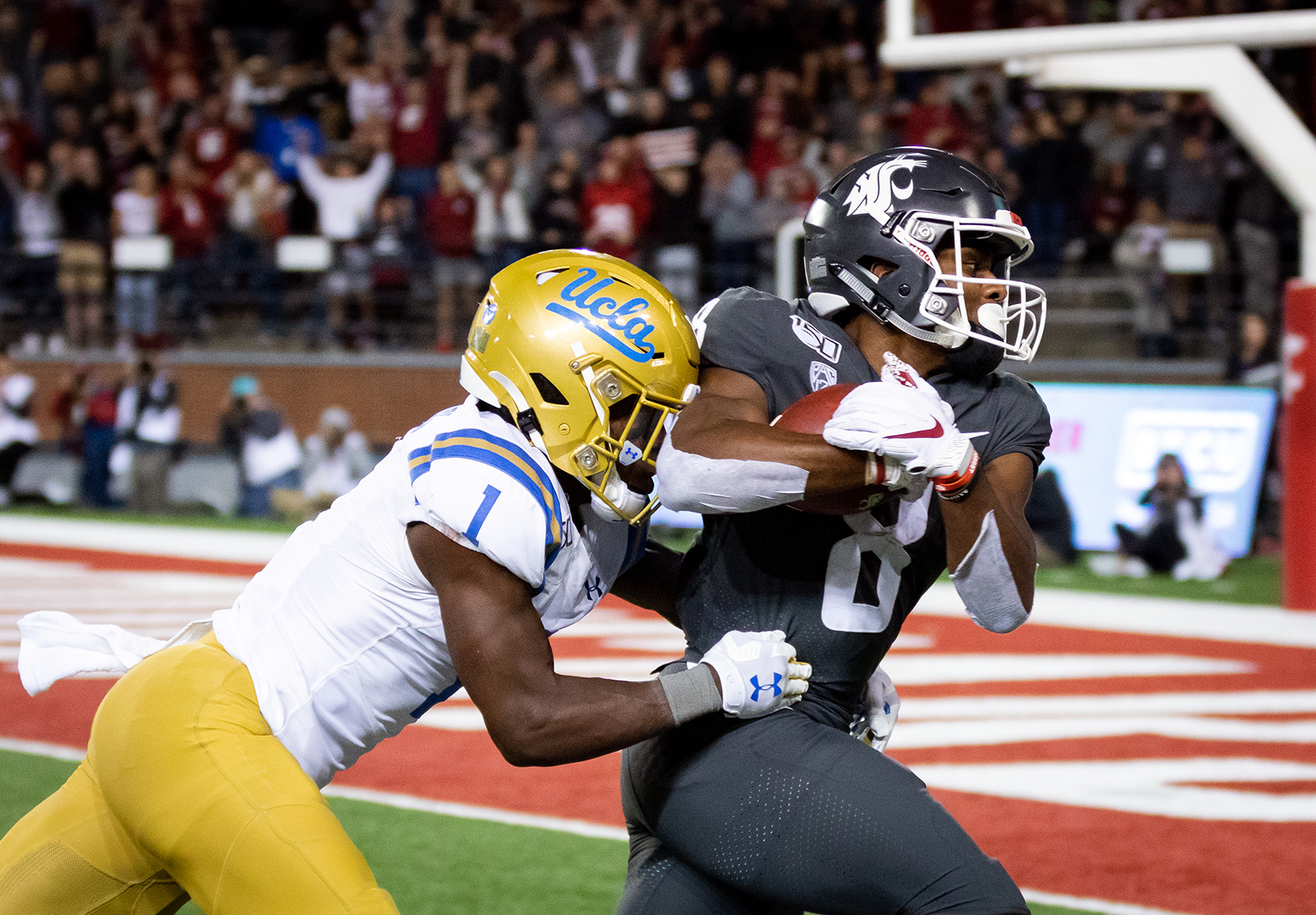 The Bruins came home battered and bruised despite the victory Saturday night.

“First play, I got pushed into a D-end coming on my backside and got hit right in the mouth,” said sophomore quarterback Dorian Thompson-Robinson.

Coach Chip Kelly said he didn’t think it was out of the ordinary for his quarterback to take a few shots in UCLA football’s (1-3, 1-0 Pac-12) comeback win over Washington State (3-1, 0-1) but the sophomore was one of the toughest signal-callers he has ever coached.

“I think people don’t understand that about the position, (thinking) they don’t get hit – they get hit,” Kelly said. “(Thompson-Robinson has) always been a very, very tough kid. You go back to his first (career) start against Oklahoma, he got banged around but still hung in there and you knew after that game that you had something with him.”

Thompson-Robinson was sacked once Saturday for a loss of six yards after getting wrapped up four times for a loss of 54 against the Sooners. He took hits on multiple other plays against Cougars, however, including several on the Bruins’ final drive of the night.

But while Thompson-Robinson played through the pain en route to five touchdown passes, Washington State quarterback Anthony Gordon tossed nine of his own.

Three of those touchdown passes were thrown right past junior cornerback Darnay Holmes.

The former five-star recruit missed the Bruins’ first two games of 2019 and made just one tackle in UCLA’s loss to Oklahoma. On Saturday, however, he was back in his No. 1 corner role, but his penalties and busted coverage kept the Cougars’ offense rolling.

“At the end of the day, once you get hurt it takes time for you to get back to your full self, but that’s how it goes in life,” Holmes said. “I’m just mastering each and every day, doing everything I can to get back to myself, but I’m just there mentally, so physically it’ll take of itself.”

Holmes picked off three passes in each of his first two seasons in Westwood.

Like Holmes, senior wide receiver Theo Howard also made his season debut against Oklahoma, but he was out against Washington State on Saturday. Junior defensive back Quentin Lake – who started the Bruins’ first three games – missed the matchup with the Cougars.

Kelly said Howard and Lake both returned to practice Tuesday and Wednesday.

Despite having starters banged up on both sides of the ball, Thompson-Robinson said Monday’s practice was the most energetic of the season.

“The past couple of weeks, Monday’s been kind of dead,” Thompson-Robinson said. “To come out here and everybody’s jumping around, fired around throughout the week is probably the most enjoyable part of the win.” 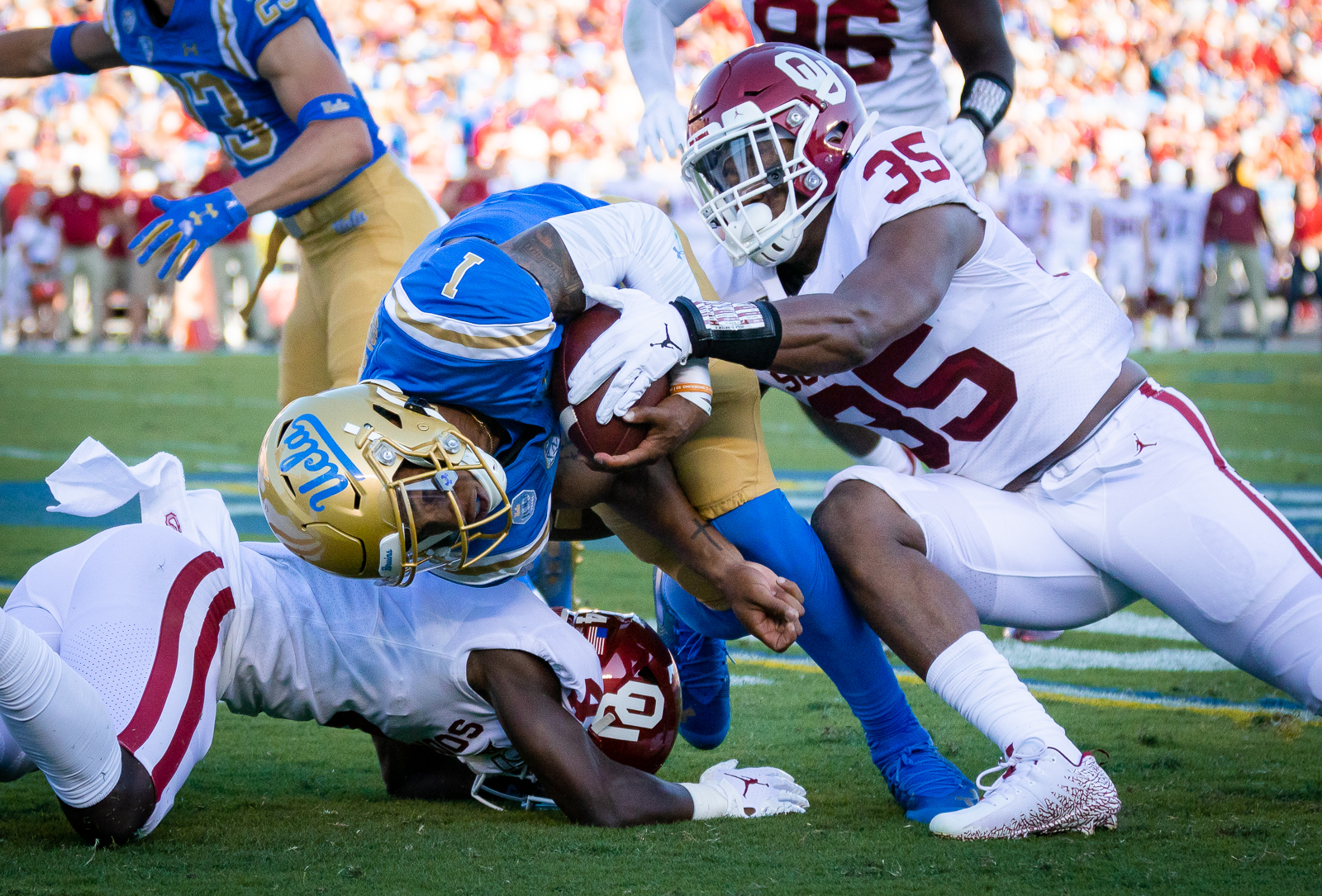