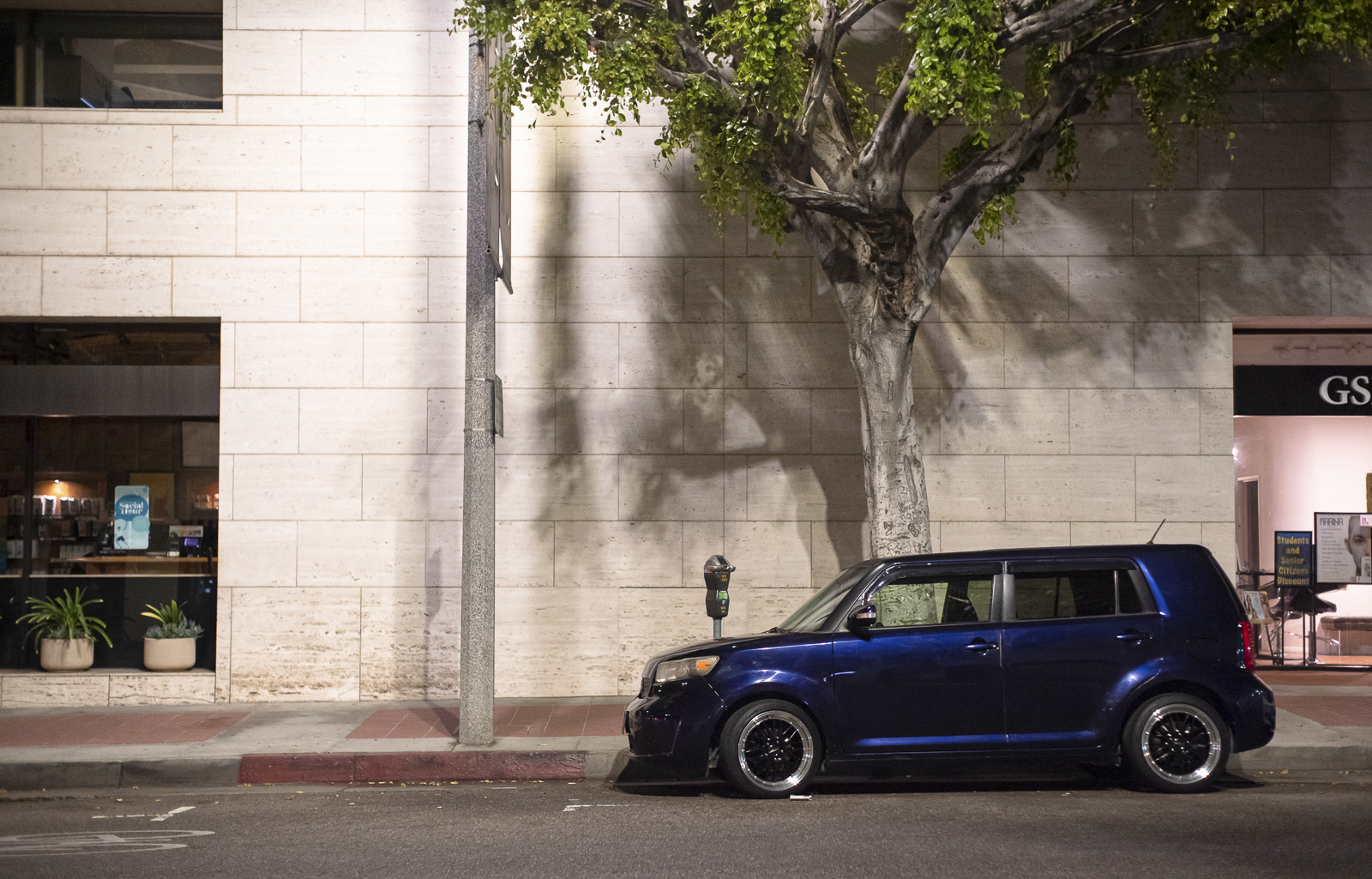 LA City Council prohibited vehicle dwelling in certain areas around the city July 30. The restrictions may affect students who are forced to sleep in their cars.
(Tanmay Shankar/Assistant Photo editor)

Students who sleep in their vehicles are once again prohibited from doing so in certain areas by the Los Angeles City Council.

The policy extension, which passed the council July 30, directly affects homeless residents, students and commuters who live in cars, trucks and camper vans across the city of Los Angeles. Prohibitions primarily apply to parking spots within 500 feet of schools – including UCLA – along with preschools, daycare facilities or parks, leaving industrial and commercial areas available for people dwelling in vehicles.

The regulations replaced an ordinance that was first established in November 2016 and expired July 2019. That ordinance prohibited people from using vehicles as dwellings in all parts of the city.

The reinstated regulations will now be in effect until January 2020 and are intended to keep Los Angeles peaceful, said City Councilman Paul Koretz, who represents the Westwood area.

“The Los Angeles Municipal Code 85.02 is actually a loosening of the old ban to create a map where people could sleep in their cars safely,” Koretz said.

For a college student who has to live or sleep in their vehicle, the added burden of trying to find parking away from campus and the surrounding residential area is more than anyone should have to bear, Skiles added.

“Student homelessness does not look like living in tents (and) boarded up windows,” Peters said. “It looks like people sleeping in side streets in cars, and having to drive the distance every day to UCLA.”

Peters said he thinks by legislating where the poorest students can sleep and live, the city is essentially taking away their rights to public space as citizens to make ourselves feel better.

“We are not going to solve the homelessness (situation) just by pushing the homeless out of our neighborhood,” Peters said. “We have to keep in mind the object permanence that if we push them a street over, that does not make them disappear. It’s just a street over.”

In Los Angeles County, there are over 15,700 persons living in 9,100 vehicles each night, according to the LA County Homeless Count performed in January 2018. Safe Parking LA provides parking spaces for up to 80 vehicles and approximately 95 people every night. In 2017, 32,000 college students across the United States experienced homelessness, according to the U.S. Department of Education.

“So we definitely need more action to be taken,” Lewis said. “With the current rule, 26% of the Westwood neighborhood would be excluded from dwelling (in) cars.”

Skiles said forcing people to sleep in industrial and commercial areas can frighten them and make them more vulnerable to crime.

He added that students are pushed to sleep in their cars because of the lack of affordable housing near the university.

Josh Moon, a fourth-year philosophy student who used to commute from Irvine, said he wished UCLA had a designated resting area that would eliminate the need for him to sleep in his car.

“You see some people sleep in the library, and that seems uncomfortable because there are other people studying,” Moon said. “It is very easy to establish temporary sleeping pods or a parking structure for commuter and homeless students who are just so tired.”

Moon added if he had to commute from Irvine this year and search for specific places on the street to park, he would not be able to attend his morning classes or would be forced to rethink attending UCLA altogether.

“I’m sorry for the students who will be affected,” Moon said. “People get a speeding ticket because they choose to go over the speed limits, but people who sleep in their cars … it is not really their choice … it is because they have no other place.”

Ryan Snyder, a Westwood resident and former NWWNC council member, said it would not bother him if he found someone sleeping in a car in front of his home.

“It does not bother me if my home (is) being blocked by a car of someone sleeping or living in it,” Snyder said. “What bothers me is that we have not cared enough to make sure they (have) places to live.”

Koretz said the city council is considering bridge housing at UCLA as a potential future option for homeless students. In addition, he said the city encourages UCLA to allow student parking on campus lots overnight.

“It seems like there is more awareness and more willingness to acknowledge that now, so if UCLA opens up a parking structure for that purpose, it wouldn’t be widely out of line,” Koretz said.