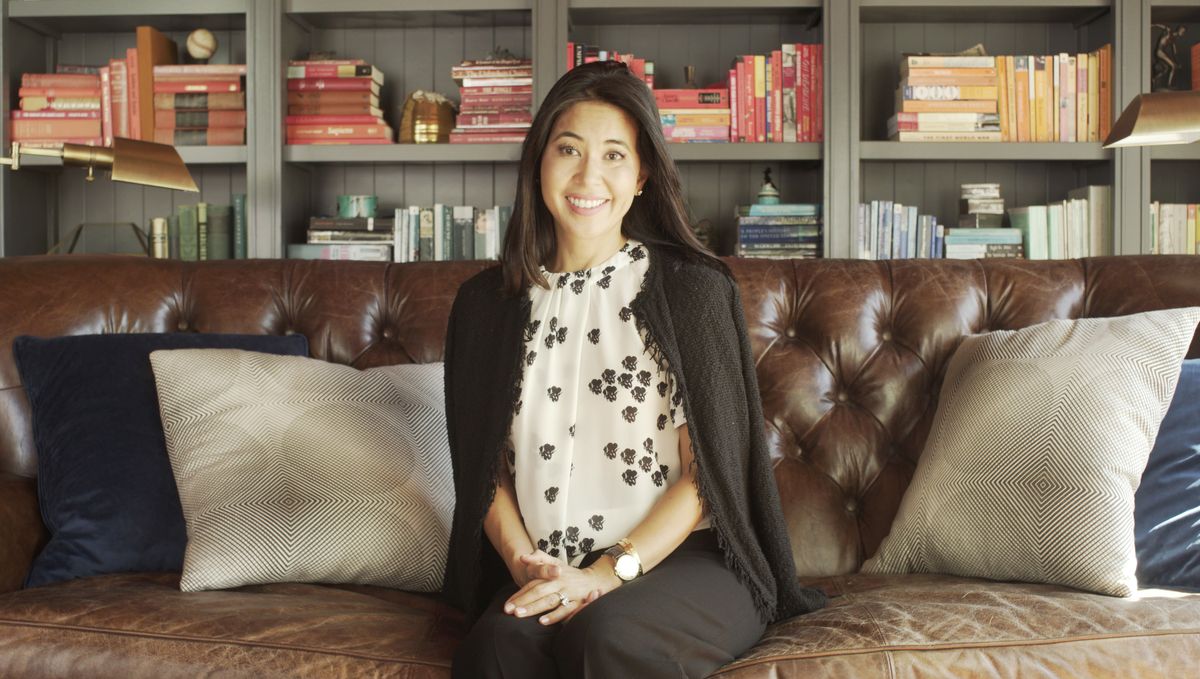 Chancellor Gene Block announced the division’s formation and new structure in 2018. The division was formerly known as University Communication and Public Outreach and resided in UCLA’s external affairs division.

After a nationwide search for the division’s leader, UCLA chose Osako, a partner and chief operating officer at Haven Tower Group, a strategic communications and marketing firm based in Santa Monica.

Osako was previously a communications leader at Activision Blizzard, Amazon and Yahoo, according to a university press release. 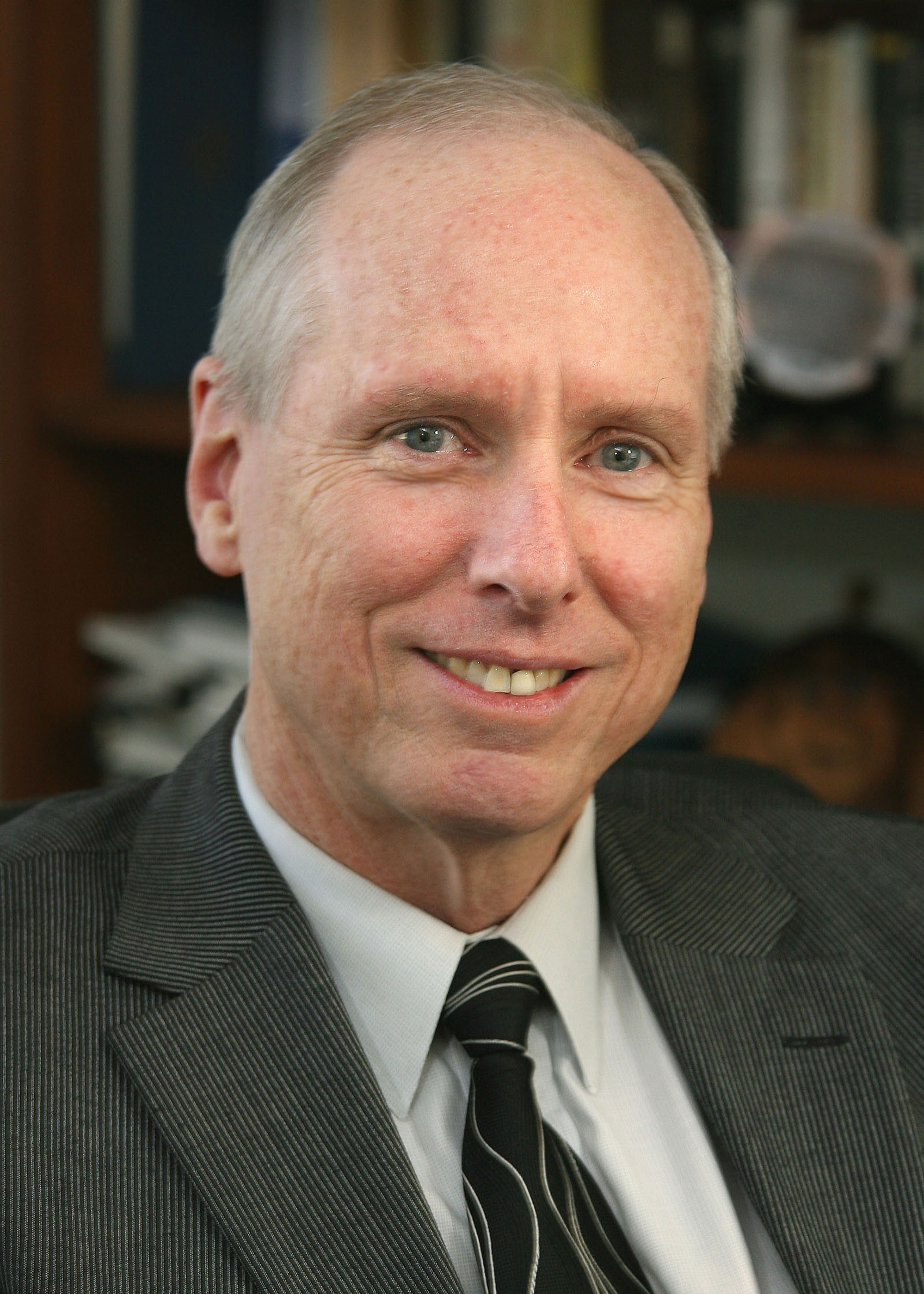