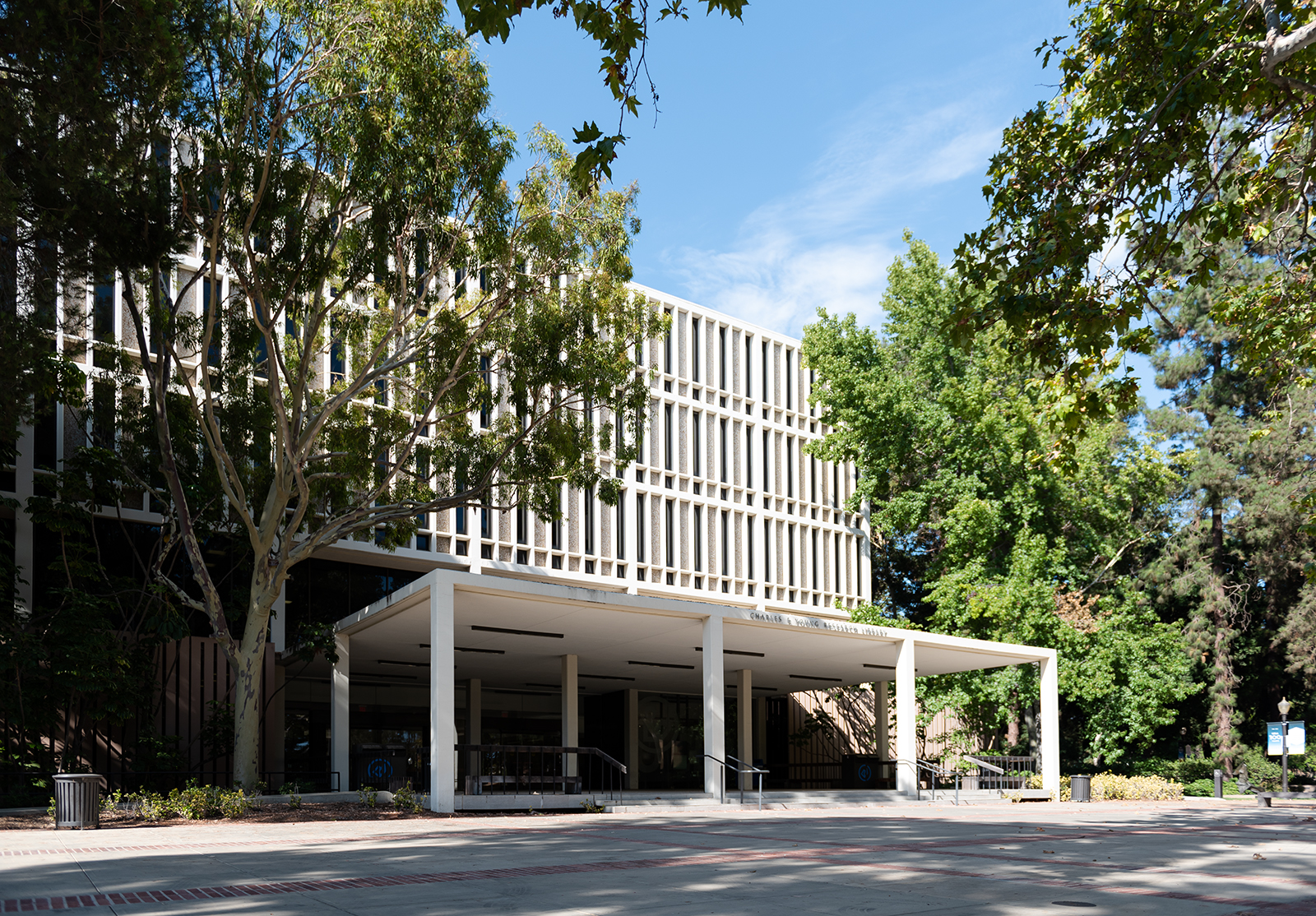 University of California professors stepped down from editorial positions at Elsevier journals in protest of the publisher’s alleged lack of productive negotiations with the University. (Daily Bruin file photo)

About 30 University of California faculty members suspended their editorial services for Elsevier’s journals starting Aug. 7 to protest the publisher’s alleged lack of productive negotiations with the UC.

The UC’s 2018 contract with Elsevier, the world’s largest scientific publishing company, ended Dec. 31. The faculty members involved in the ongoing protest served on editorial boards for journals published by Cell Press, a subdivision of Elsevier.

The University began negotiating with Elsevier for a new contract in early 2018 but decided to end negotiations in February because Elsevier was unwilling to support the UC’s terms for a new contract, according to a statement by the UC Office of the President.

Specifically, the University aimed to make UC researcher-authored papers available to the public for free by publishing them with open access, as well as maintaining access to Elsevier’s journals without paying more than in its previous contract, according to a statement from the UC’s negotiating team. The UC paid Elsevier more than $10.5 million in its previous contract.

Welch said editorial board members are prominent researchers in their fields, so the indefinite departure of several UC board members leaves Elsevier journals with less prestigious representation. He added Elsevier also loses the board members’ free editorial services, which includes editing papers and conducting peer reviews.

Welch also added the protest will not bring the journals to a grinding halt because they have their own editorial staff, but it does send a message to Elsevier to come back to the bargaining table with new proposals.

Joseph Caputo, Cell Press media relations manager, said in an email statement that Cell Press is sad to see some of its editorial board members protesting its journals because of the current impasse between Elsevier and the UC. Caputo added Cell Press remains optimistic Elsevier and the UC will be able to work together toward a solution.

UC professors also led and participated in two other protests against Elsevier this year. In one, about 180 members of Elsevier editorial boards signed a March petition urging Elsevier to agree to UC’s terms for a cost-neutral open access contract. The petition states many of them would be stepping down from their editorial positions if Elsevier did not change its position.

Nearly 1,000 people, including some UC professors, are also boycotting Elsevier journals by submitting their papers elsewhere or refusing to support Elsevier as a reviewer or editorial board member.

Under Elsevier’s current business model, individual authors or universities can access Elsevier’s journals through a subscription, but authors’ work can only be published as open access if the authors or their funders pay an article publication charge.

Elsevier’s proposal would have allowed the UC to access Elsevier’s journals and publish only 30% of the UC’s scholarship as open access without incurring an additional cost, according to Elsevier’s website.

However, this did not meet the UC’s goal of publishing 100% of its scholarship as open access without increasing its costs.

If the UC had tried to achieve 100% open access under Elsevier’s terms, the UC would have paid Elsevier an additional $30 million over three years, according to a statement from the UC’s negotiating team.

Jeff MacKie-Mason, co-chair of the UC negotiating team, said in an email statement that the UC rejected Elsevier’s proposal because it would have drastically increased its costs in order to achieve 100% open access. MacKie-Mason added Elsevier not only charges its customers enough money to publish its content but also enough to yield a nearly 40% profit margin.

“The UC has a responsibility to taxpayers and tuition payers to steward public funds wisely,” MacKie-Mason said. “The UC is willing to pay the cost of publishing and a reasonable return on investment, but it would be irresponsible to use public funds to pay monopoly profit rates to enrich private shareholders, if we can avoid it.”

Nick Fowler, chief academic officer for Elsevier, said in an August letter to the UC Board of Regents that the UC would be able to pay just one fee to publish the university’s articles as open access and obtain Elsevier’s content if all Elsevier authors worldwide published their articles as open access. In other words, there would be no need for subscriptions if everyone transitioned to open access publishing.

However, Fowler said the challenge is that a majority of Elsevier’s content, about 85% of it, was published under the subscription model, in which authors publish their papers for free and readers pay to read them through a subscription.

Fowler said Elsevier’s proposal supports the UC’s goal of creating a structural transformation, in which the publishing industry transitions from the subscription model to the open access model.

Elsevier continued providing the UC access to its journals for free, despite having no active contract with the UC, until July 10.

If a UC community member has trouble obtaining an Elsevier article, they can use legal alternative methods to access Elsevier articles, such as using the interlibrary loan system, finding them in other databases or contacting the publication’s author directly for a copy.

Paul Nesterenko, a doctoral student at the Molecular Biology Institute who publishes research as part of his program, said Elsevier publishes a large number of journals that life science students, like him, rely on.

Nesterenko said he had to read literature last week to create a presentation but was unable to obtain direct access to an Elsevier article because of the UC’s new restricted access. He added he did not spend time trying to find it through alternative methods because the process is inconvenient and instead looked for a different article that he could use.

“Being unable to access Elsevier content doesn’t make work impossible, but it does make it more difficult,” Nesterenko said.

Nesterenko, who is also the vice president of internal affairs for the Graduate Students Association, said he and the GSA think Elsevier is unwilling to negotiate with the UC and that this is unfair to students and scientists.

“While UC researchers generate a large fraction of Elsevier’s content, Elsevier has made it difficult to get access to these same materials we generated,” Nesterenko said in an email statement. “Further, streamlined access to this literature is what our job relies on to make progress.”