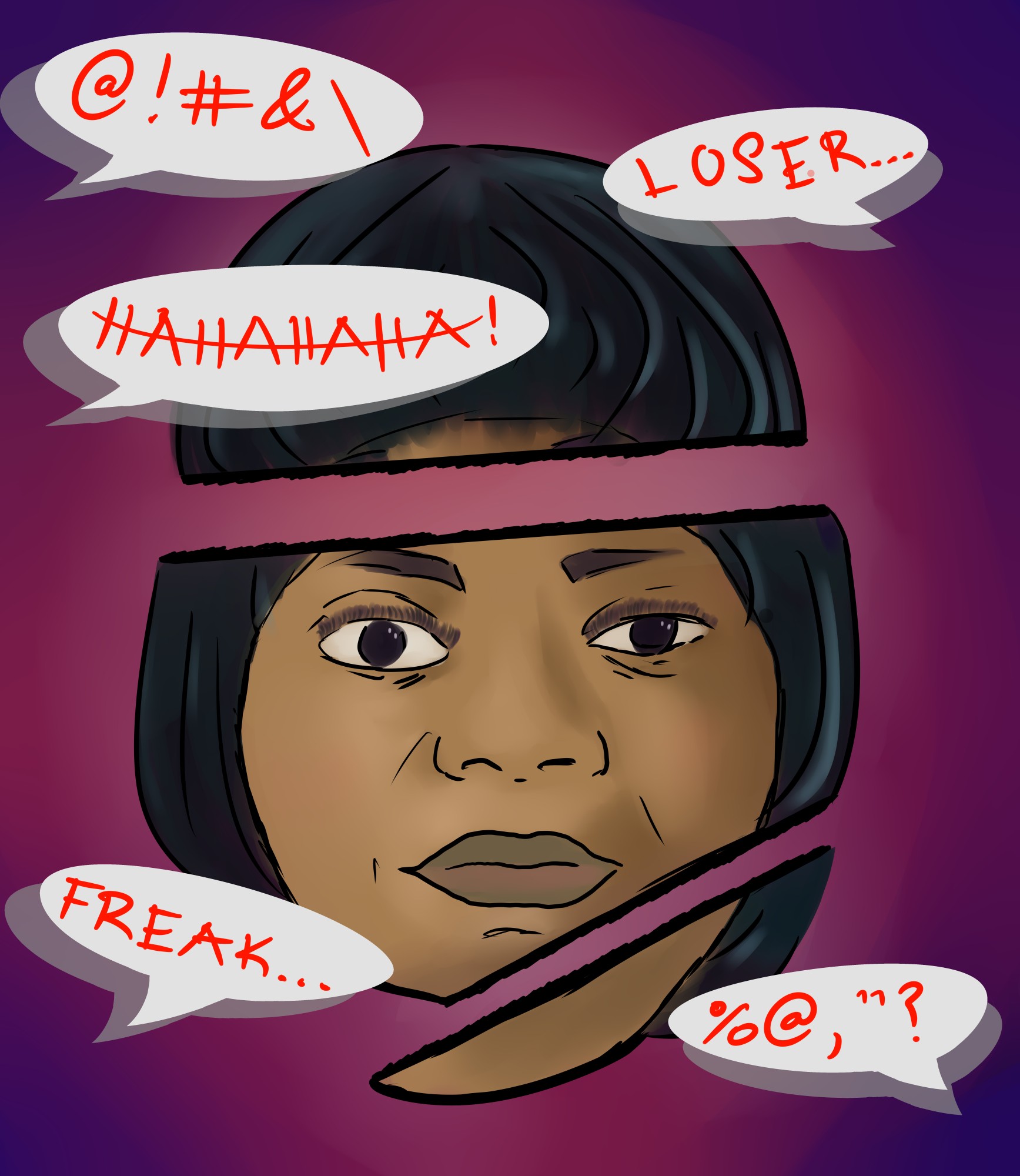 As the old adage goes, the thing that separates horror fans from the squares is that the fans talk about the villains first.

It’s just how it is for the genre, though admittedly, the fascination with villains may be rooted less in their compelling characterizations and more in the long-acknowledged fact that heroes are boring. At least “Friday the 13th”-slasher Jason Voorhees has a personality beyond “jock” or “nerd.” He loves the outdoors, enjoys costumes and rivals Picasso when it comes to creative reconfigurations of the human body.

Enter Blumhouse’s latest spook show: “Ma” is both the story and nickname of Sue Ann, played by Academy-Award winning actor Octavia Spencer – a lonely, middle-aged veterinary assistant living a dead-end life in a small town in Ohio. When a group of popular teens she parties with begins to pull away from her, Sue Ann’s deep, unresolved issues curdle into active malevolence.

You can call it what you like – many critics already have – but barring a few exceptions, no one could deny that the show was Sue Ann’s to steal. Filthy, sadistic, uncomfortably lustful and yet poignantly broken, Sue Ann cyclones from one terrifying extreme to the next until we somehow find ourselves at vehicular homicide backed by Earth, Wind and Fire’s “September.”

Screenwriter Scotty Landes said the character of Sue Ann emerged from two separate experiences in his own life.

“There was one guy in his 20s that … would offer to (buy alcohol) and let us all party in his basement at night, and even though nothing went wrong, I remember feeling very uncomfortable that this older guy wanted to party with teenagers,” Landes said. “And then, a friend of mine had an aunt who was more of a wealthy woman … she would let us all hang out and party in her very nice basement, and she would just stand on the stairs and watch us all.”

Landes also imagined Sue Ann as someone who was an outsider her entire life.

“Every human being has felt left out. … If you’ve ever been picked last in gym class, if you’ve ever not been invited to a birthday party, if you didn’t get asked to prom, or if you asked someone and they said no … I felt that was a universal pain,” Landes said.

Contrary to earlier reports that Sue Ann was extensively rewritten during production, Landes said the finished movie closely resembled his final draft of the script, with Ma’s pain always being a central facet of her character. The biggest addition was the inclusion of flashbacks to her time in high school, fleshing out the history of the character.

At first glance, Sue Ann’s backstory is a horror cliche as old as time: In high school, her more popular classmates pulled a prank that humiliated her in front of the entire student body. Cue the yawns. Did someone order “Prom Night” by accident?

But “Ma” ended up being smarter than that.

The grand tradition of these cheap morality plays is that the bullying is supposed to allow the audience to enjoy the slaughter. If it’s discussed at all beyond a sentence or two of dialogue, it’s usually in the form of an overbaked monologue toward the end; antagonists fast-forward through the backstory like a kid through the boring parts of a straight-to-VHS movie.

Instead of ’80s slashers, Landes looked to ’90s stalker thrillers like “Single White Female” and “Fatal Attraction.” Like “Ma,” both movies feature a seemingly friendly woman from lonely backgrounds who begins to insinuate herself into the lives of the protagonist, until a breaking point is reached and the knives come out.

But inevitably, at one point towards the middle of those movies, there’s a moment where the antagonist becomes a monster. Maybe she breaks into your apartment and boils your daughter’s rabbit, or maybe there’s an uncomfortable revelation about the nature of her twin sister’s death. Audiences rejected “Fatal Attraction”‘s villain so emphatically that original screenwriter James Dearden recalled hearing them call for her death during the climax.

“Ma” includes a similar revelation of monstrousness – it turns out that Sue Ann keeps her daughter hostage in the attic, Gypsy Rose-style – but also learns from the lesson of “Fatal Attraction.” Sue Ann is a monster, yes, but the movie never loses sight of how she became that way. Nothing is done out of sheer cruelty; even Sue Ann’s treatment of her daughter is justified by her twisted desire to keep her safe from the other kids.

It’s that empathy that also allows for some truly upsetting scenes – Sue Ann having a breakdown in her car and Sue Ann getting her hopes for romantic kinship dashed by the former football star – where the abuse she suffers comes back to haunt her years later.

In the end, the focus of the film is still on Maggie and her friends. Landes explains that Sue Ann’s role in the story was analogous to the shark in “Jaws,” circling the protagonist and her friends at the worst moments and testing their bonds. Some have complained that “Ma” did not go far enough in exploring the racial dynamics of Sue Ann’s backstory (the role was originally written for a white woman).

But even by just validating the antagonist’s hurt, the movie imbues Sue Ann Ellington with an emotional richness that earlier slashers like “Terror Train”‘s Kenny Hampson or “Urban Legend”‘s Brenda Bates couldn’t hope to achieve. In most horror films, the bullying is a prop. It’s a backdrop to a film’s worth of gory set pieces, designed to give the killing a moralistic edge. “Ma” is a film that chose to spend time with its bullied monster. And in this genre, that’s far more than what was expected of it.