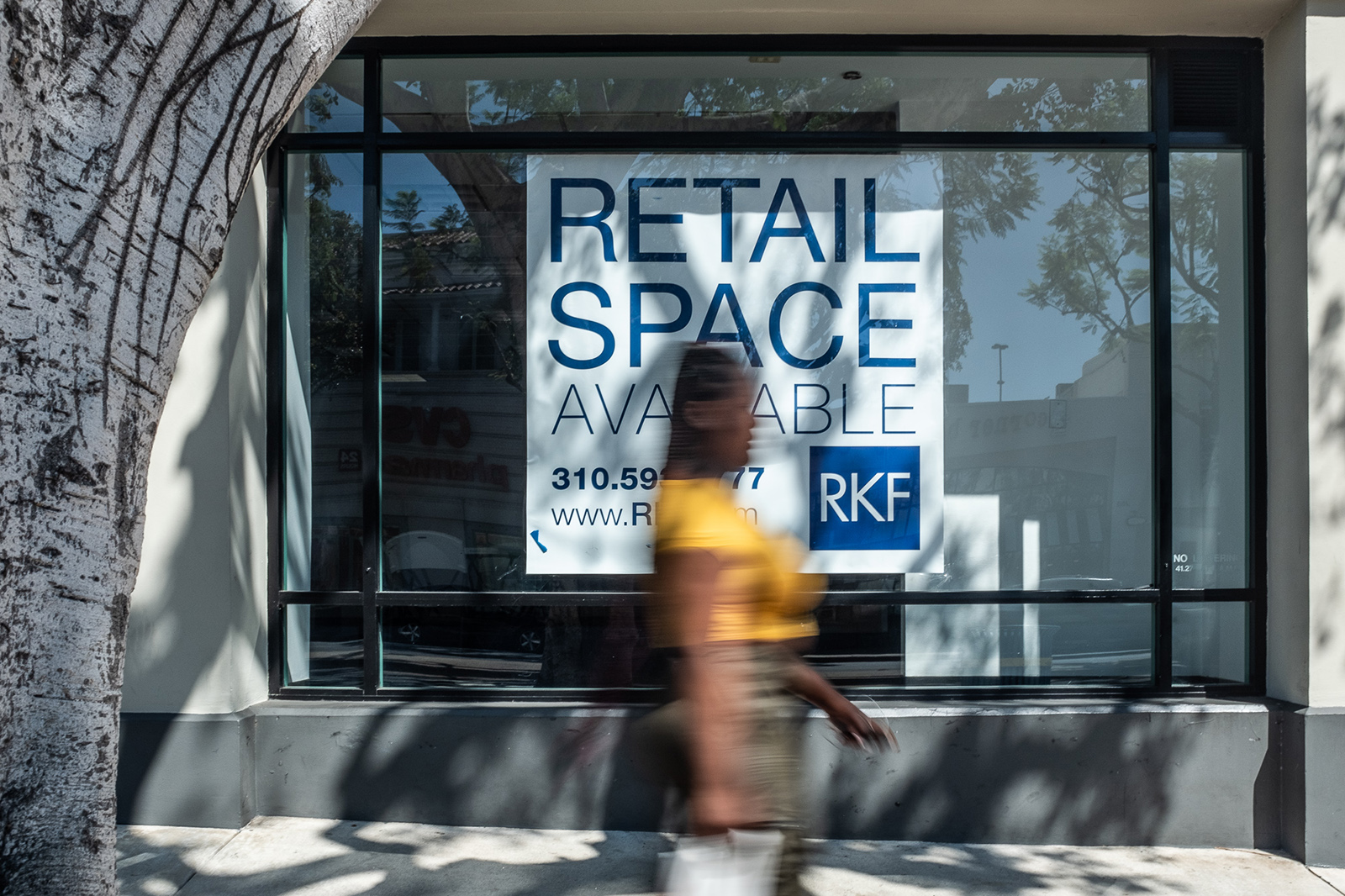 Westwood Village may see changes to its zoning regulations, often claimed to be a major factor for vacancy in the Village by local stakeholders.

A Los Angeles City Council committee voted Aug. 13 to approve the drafting of amendments to the Westwood Village Specific Plan, the master planning document for Westwood zoning regulations, by the Department of City Planning.

The specific plan has not been meaningfully amended since 1989 and has largely served the interests of homeowners who drive into the Village instead of students and residents within walking distance, said Michael Skiles, president of the North Westwood Neighborhood Council.

The Department of City Planning is only considering a few amendments related to restaurant and parking restrictions during the drafting process because the department is too backlogged to consider a full rewrite, Skiles said.

“It’s just been a failed policy,” Skiles said. “These storefronts are sitting vacant for years and years and years. No fancy restaurants or retail outlets are coming in because (the fancy outlets are) just not serving the people who live and work here”

Andrew Thomas, executive director of the WVIA, said the Village should be more lucrative for business than other areas, yet the area south of Wilshire Boulevard has a lower vacancy rate than Westwood Village.

“I don’t think anyone would say (the area south of Wilshire Boulevard) is a more desirable location than Westwood Village right at the foot of UCLA,” Thomas said.

Skiles said Westwood Forward, a political coalition of local stakeholders that want to revitalize Westwood Village, brought about 15 people to the Land Use and Management committee meeting. He said there were about 60 public comment emails that were overwhelmingly supportive of the amendments.

There is currently a limit on the number of fast-food establishments that can be opened in the Village and on how many can open per street. This regulation inhibits the ability of businesses to move into vacant spaces, Skiles said.

Parking restrictions in the Village currently require a certain amount of parking near a business space, and these requirements can be triggered if a space changes its use from retail to restaurant or vice versa.

Businesses in need of parking spaces can enter into covenants with other businesses to use their parking spaces. However these covenants are enforced even when ownership of the property transfers, which can affect property values for owners, Thomas said.

Skiles said he aims to remove parking requirements, including those that trigger when locations change their use from retail to restaurants. He also said he hopes parking spaces can be transferred through leases rather than inflexible covenants, and for the distance of off-site parking to be increased to a quarter mile rather than near the business.

“Because we have these caps in our plan, we have businesses that want to come in, but they can’t enter into a lease because they’re not allowed per our specific plan,” Thomas said.

Retail stores are in decline, but retail spaces are staying empty because they cannot be rezoned without triggering increased parking requirements, Thomas said. The lack of parking space and costs associated with building parking space makes meeting this requirement difficult, he added.

He added business are reluctant to sign covenants with each other to transfer parking because those agreements are in effect indefinitely, even after the property is sold.

Paavo Monkkonen, vice chair of the UCLA department of urban planning, said it would be better for students and the environment if there were more relevant entertainment and food options in Westwood. Monkkonen was in favor of the amendments in an email statement he sent to the committee.

“Think about all those students that don’t go out at night within walking distance, and instead, drive to another part of town,” Monkkonen said. “You know, it’s a shame that we can’t have a nightlife scene and restaurant scene for students that are living nearby.”

Skiles said LA City councilmember Paul Koretz’s office, which represents Westwood and surrounding areas, told him the drafting process, public outreach and city council approval for these amendments may take about a year.

“It’s just a matter of the planning department studying and figuring out which set of new specifics would be the best to put in place,” Skiles said.