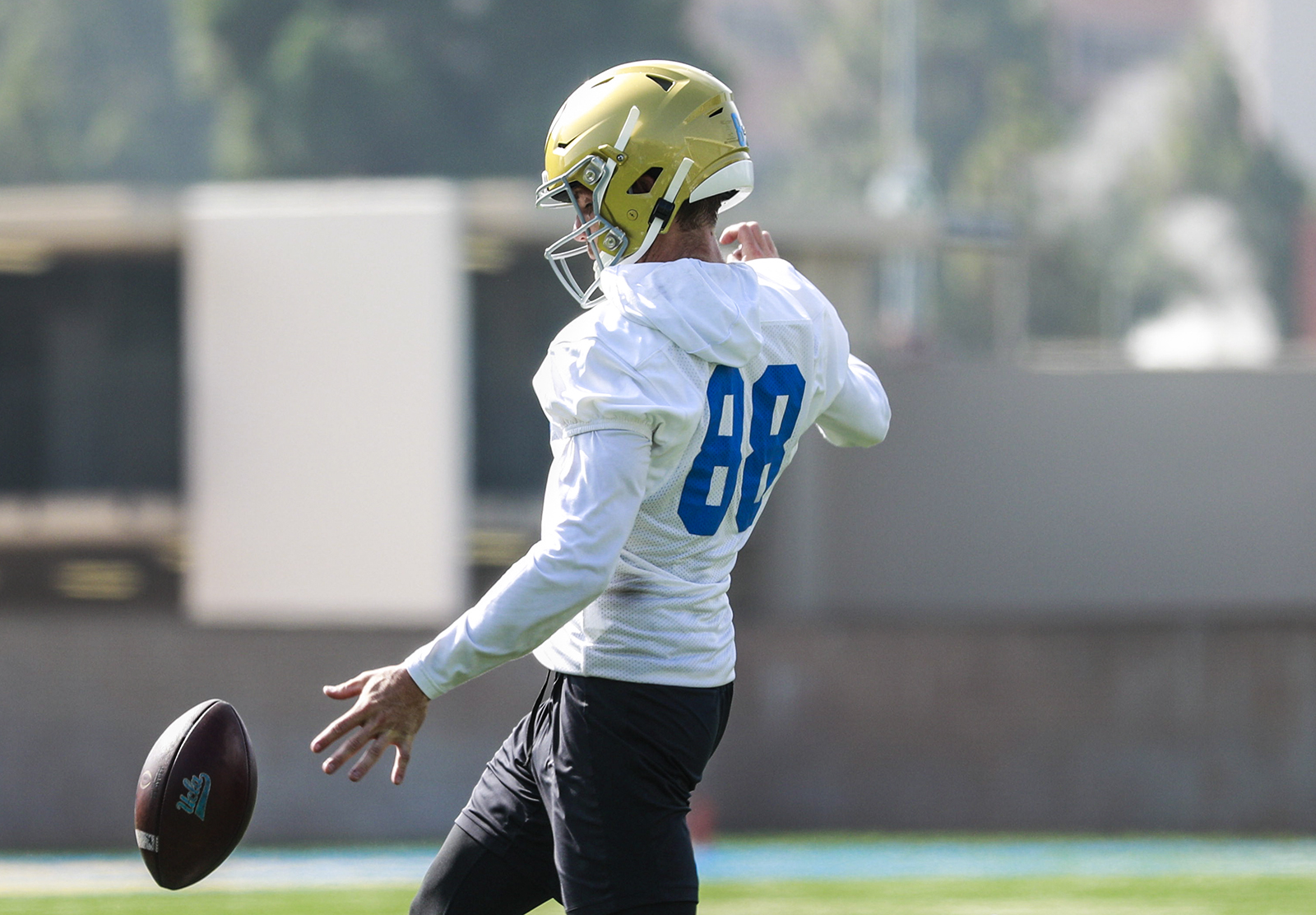 Graduate transfer Wade Lees started punting in Division-I NCAA football at age 28 for the University of Maryland. Now, Lees is 31 and he is set to be UCLA football’s new starting punter in 2019. (Tanmay Shankar/Assistant Photo editor)

In the final four weeks leading up to the kickoff of UCLA football’s 2019 season, Sports editor Sam Connon and staff writer Jack Perez will be taking a look at the Bruins’ outlook at each position. From award favorites to comeback stories, Daily Bruin Sports will analyze each position’s depth chart and make predictions for how their seasons could unfold. Finally – special teams.

While most Bruin units have a mix of experience and youth, the special teams squad is bringing back nearly every player from last season and adding a 31-year old Australian into the mix as well.

Leading the group is senior kicker JJ Molson. Molson is entering his fourth year as the Bruins’ starting place kicker and kickoff man. He is 43-for-60 on field goal attempts in his UCLA career.

2018 was one of Molson’s best seasons. While he was only 14-of-19 on field goals, three of those misses came from over 52 yards and none came from under 44 yards. He also made all 35 of his extra point attempts.

The Bruins are also getting more experience in the punting department after former punter Stefan Flintoft graduated. Taking his spot is 31-year old graduate transfer Wade Lees. The Australia native started every game for Maryland over the last three seasons, and transferred to the Bruins for his final year of eligibility.

Lees has shown up in the biggest games, with 13 punts inside the 20 yard line against Rutgers, Ohio State and Texas in 2018. He also earned a spot on the Ray Guy Award Watch List, and can keep the Bruins stable at the punter position.

Kelly has not had a dedicated special teams coordinator in Westwood, but has instead given the job to a positions group coach.

Last year, Roy Manning – the outside linebackers coach – was given the job. After he left the Bruins for Oklahoma, Kelly handed the job over to tight ends coach Derek Sage. Sage has been coaching since 2002 but has never been in charge of a special teams unit.

While the team struggled as a whole last year in the early stages, it may have been easy to overlook the special teams at times. However, if the special teams unit starts to fade with the return and kickoff units missing blocks and tackles, Kelly might have to find someone with more experience in that department.

Earlier this week, Molson hit a 58-yard field goal in practice, proving that the ability is there, but he just needs to execute in game.

Molson hit his longest field goal last season – a 50-yarder – at Colorado. This year, he will finally hit one over 50 yards and establish himself as one of the top-10 scorers in UCLA history.

Lees is no stranger to being the go-to guy at his position, and even though he is older than all of his teammates by almost 10 years, the 31-year old shows no signs of slowing down and will pin the Bruins’ opponents deep like he did at Maryland.

The return corps will not be asked to do too much this year, except limit any unnecessary turnovers and hopefully put the Bruins in good field position. One touchdown – especially in a close game – can be the difference between a win and a loss, and Holmes will add one more to his tally, cementing himself as the top return man on the team. 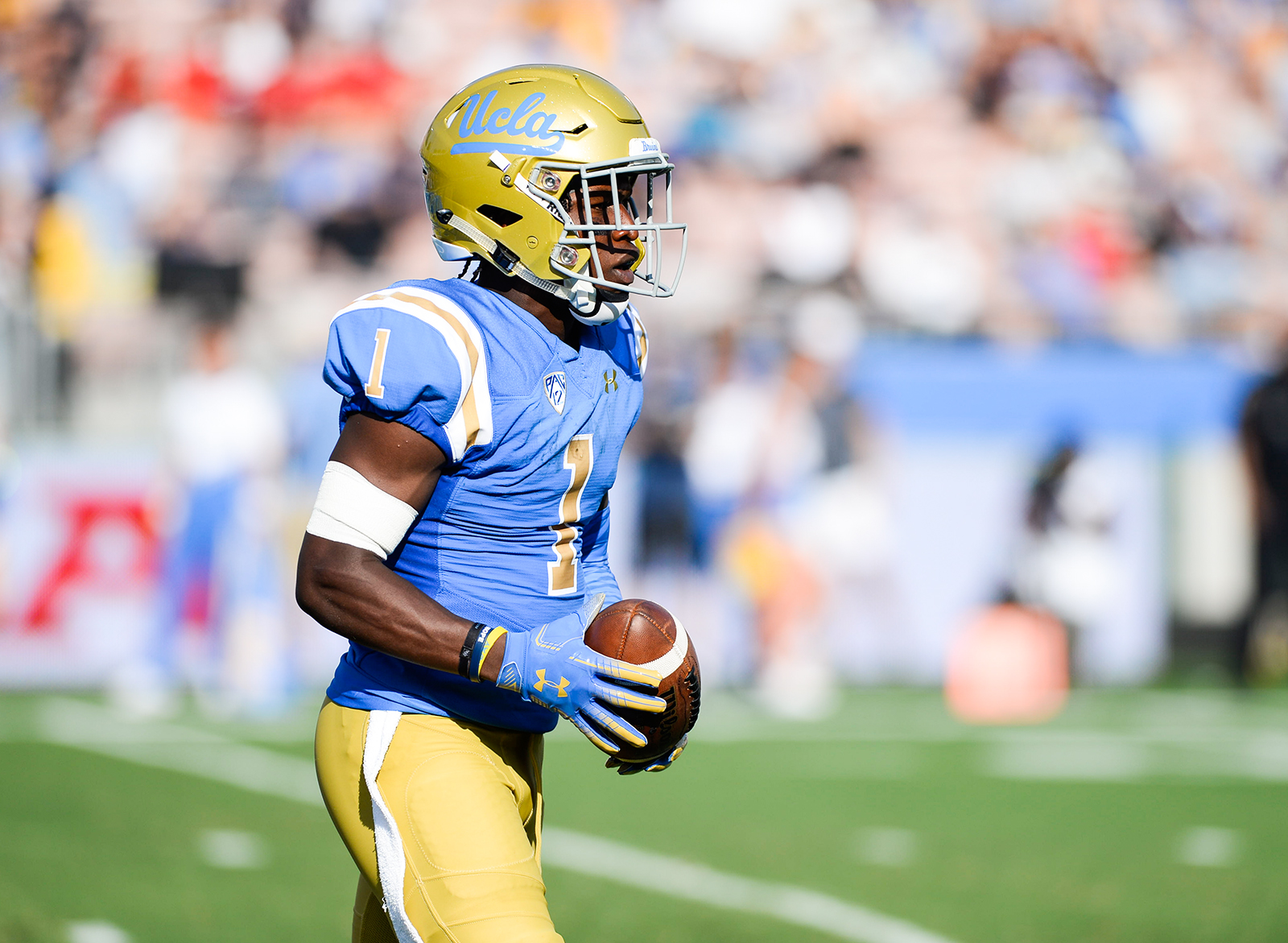 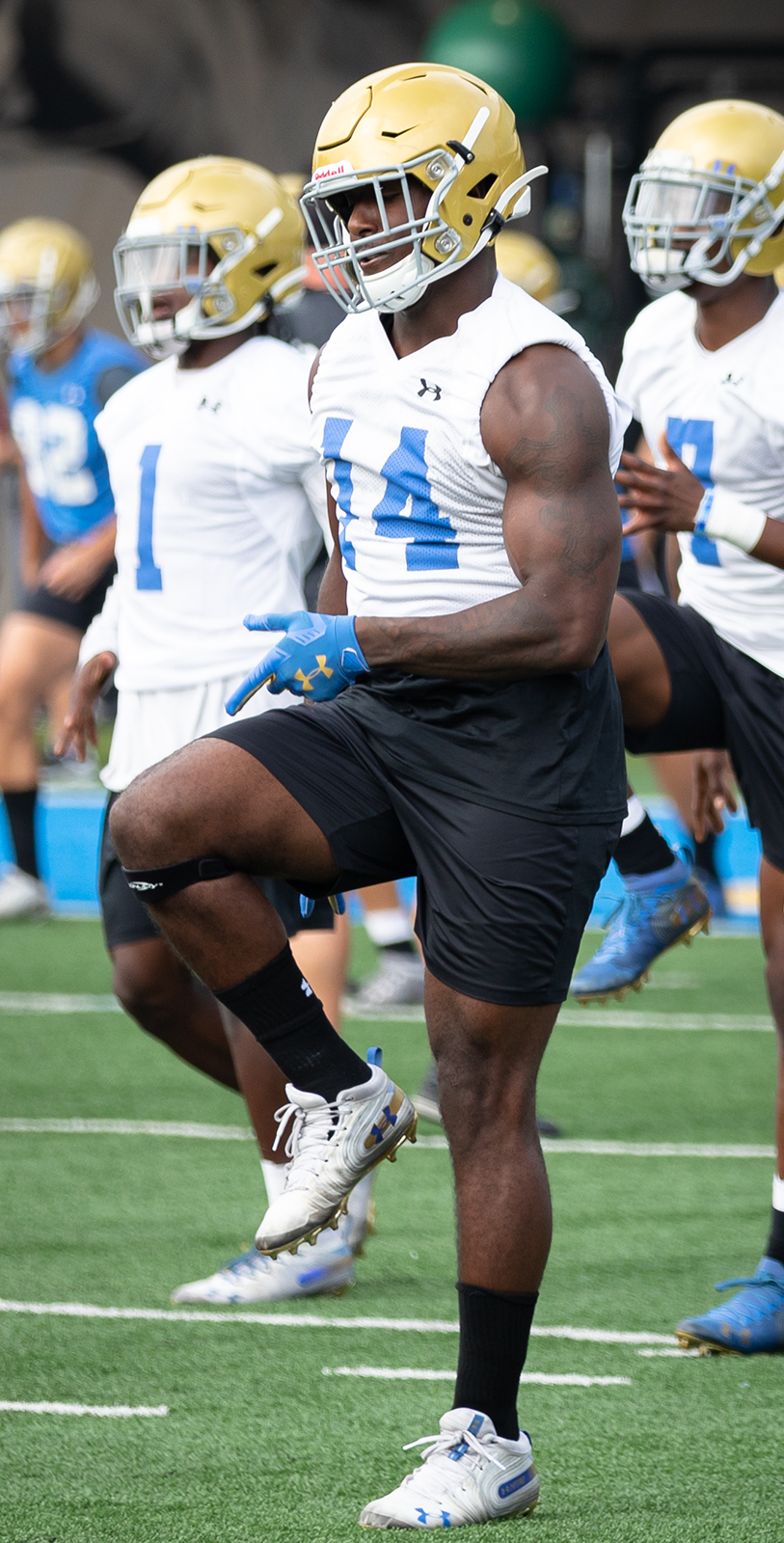 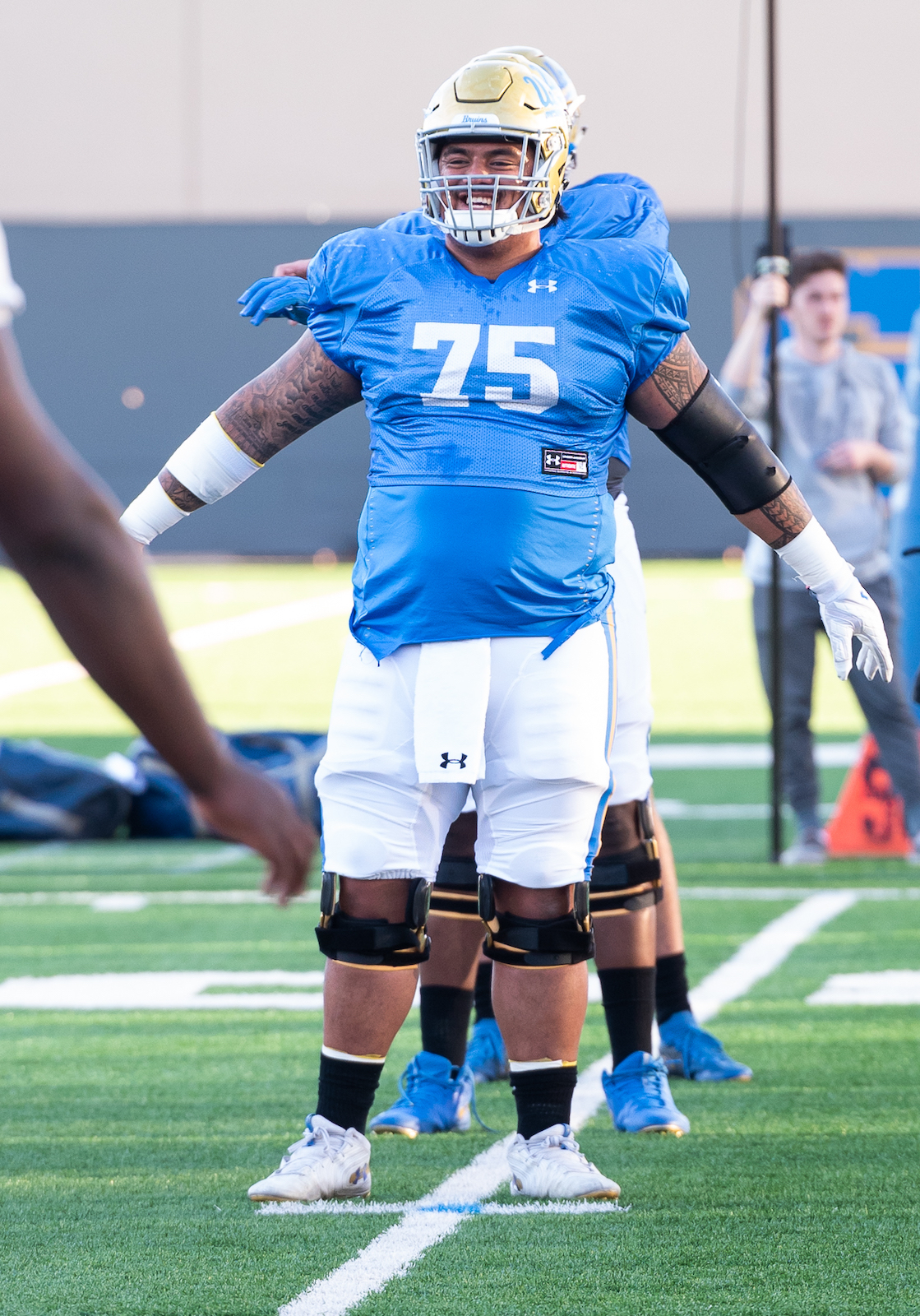 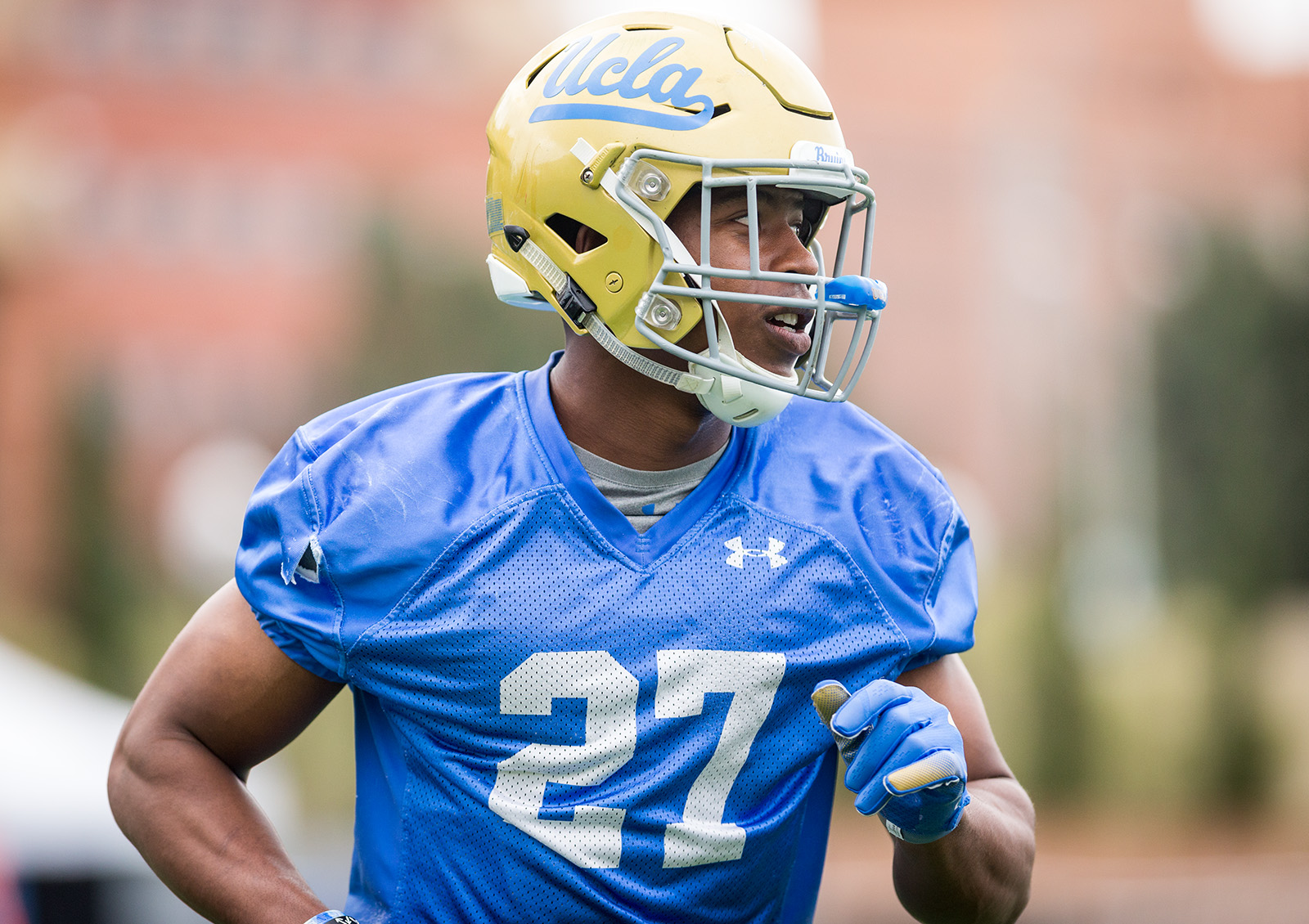