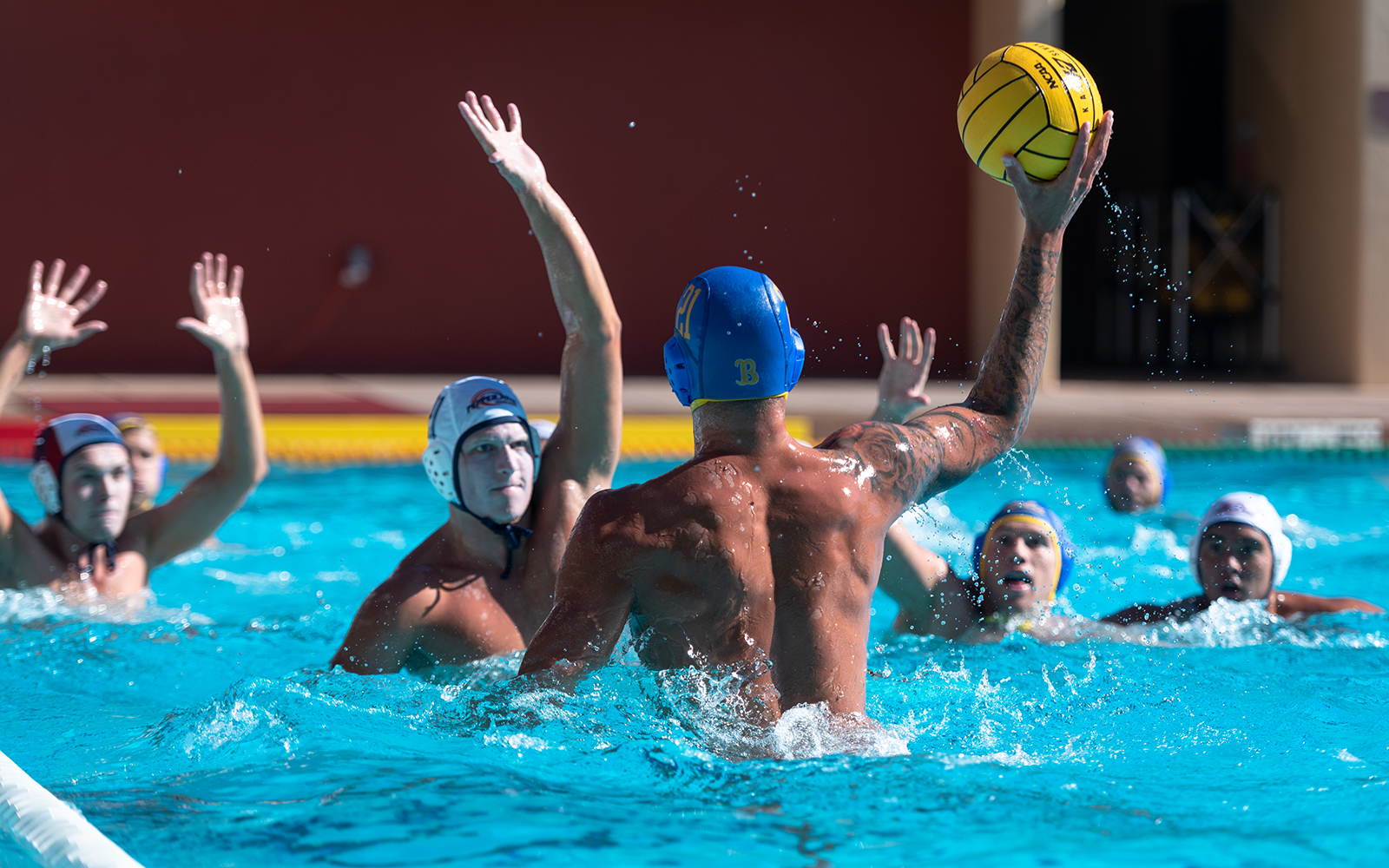 Four new Bruins will be in the pool this fall.

Coach Adam Wright said his recruiting job was made easier by being at such a prestigious program and university like UCLA, but recruiting against the other water polo powers of California like Stanford and USC is always a challenge.

“We’re fortunate (because) UCLA is a really incredible place,” Wright said. “It’s incredible not only as an institution, but the history of athletics here is really special. But there’s no doubt we have our competition.”

Wright said his goal in recruiting wasn’t necessarily about having the most technically skilled players – their personality and work ethic both in and out of the pool are also taken into consideration.

“We try to really focus and find out as much as we can about each recruit,” Wright said. “It’s vital for us to bring the right person into our culture. Our culture comes before anything because character is most important for us.”

Even with Wright’s insistence that he doesn’t specifically look for purely talented players, his recruits this year boast numerous accolades.

Alessandria was a Junior Olympics All-American in 2015 and 2017 and won a silver medal in the 2018 Pan American Games with the Olympic Development Program men’s youth academy team. He was also named a third-team All-American in 2017 after collecting 40 goals, 30 assists and 75 steals at Campolindo High School.

Wright said the instant impact of both Gruwell’s attitude and work ethic on the UCLA team is indicative of a bright future for both him and his fellow teammates.

“(Gruwell) is a program-changer and a culture-changer,” Wright said. “From how he approaches his swimming to the weight room, he’s raising the bar immediately. For a kid that’s just coming into school, to move the needle like that is really special.”

Maurizi was the starting goalie for the Italian national team at the FINA World Men’s Youth Water Polo Championships in 2018 but plays full-time for Rari Nantes Florentia – a water polo club in Serie 1A di pallamano maschile, the top professional division in Italy.

Wright said Maurizi’s training in Italy will provide unique insight for the rest of his goalkeepers and that his decision to come to the United States as a student-athlete will prepare him well for future success.

“Italy in water polo is really big – the people there have a deep understanding of the game,” Wright said. “His exposure to high-level water polo has really helped (Maurizi’s) development. I’m looking forward to him coming in and challenging the group of goalkeepers we have now, and there’s no doubt if he does things the right way he will be in a good position to be successful.”

The four new Bruins will open their collegiate careers when UCLA begins its season at the Navy Open on Sept. 7.