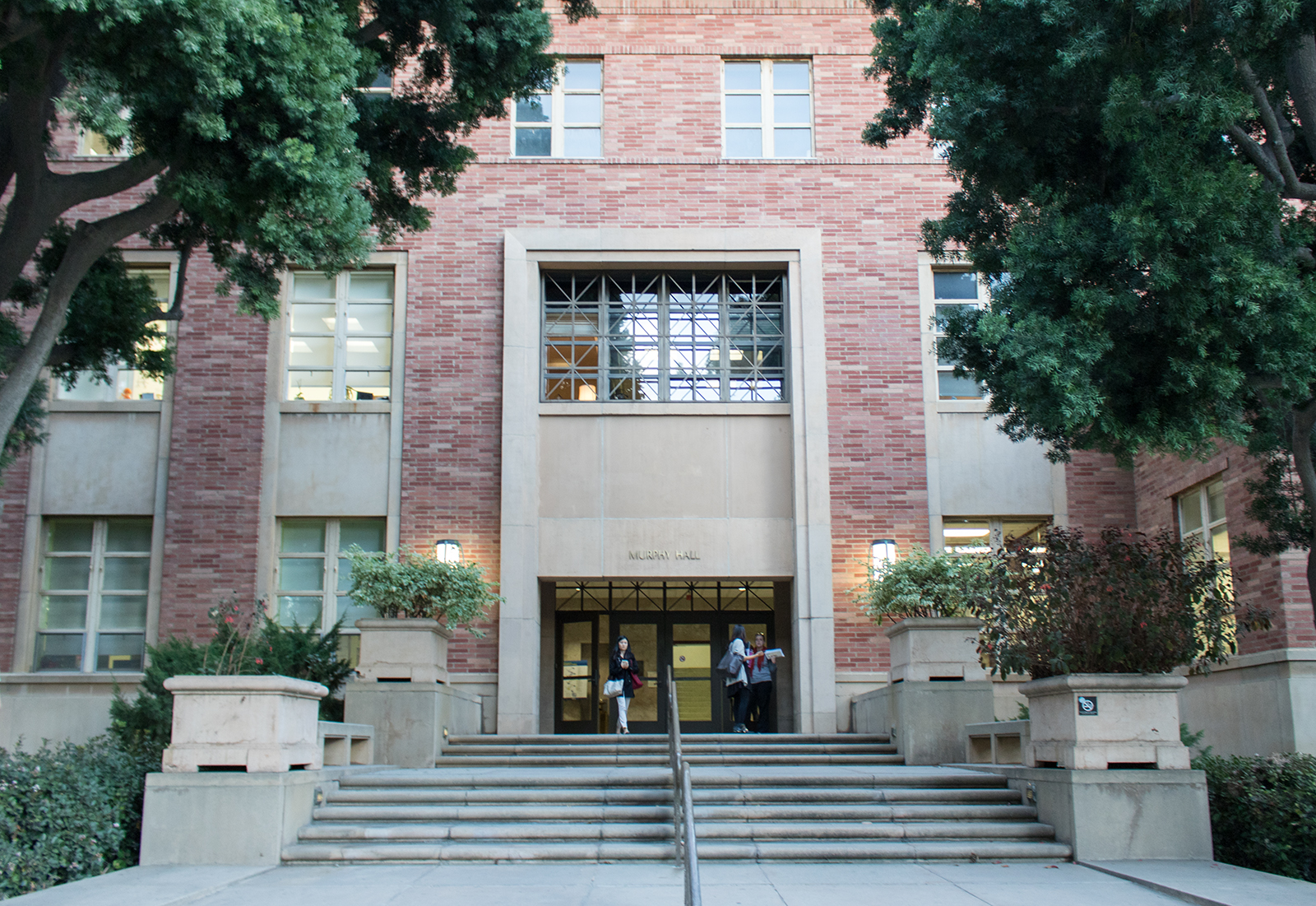 A former UCLA graduate student filed a lawsuit against the University of California Board of Regents Friday claiming UCLA denied him and other accused students due process in Title IX sexual misconduct proceedings. (Daily Bruin file photo)

A former UCLA graduate student is suing the University of California Board of Regents on the basis that officials at UCLA and the UC denied him and other students due process in their Title IX cases, according to a press release from the student’s lawyers Saturday.

The lawsuit, which was filed Friday, claims UCLA denied accused students fair treatment through the normal judicial process in Title IX sexual misconduct proceedings, which allegedly had “life-altering consequences” for the students.

According to the lawsuit, the UC’s Title IX policies placed one person in charge of the investigation, prosecution, fact-finding and adjudication of sexual misconduct claims, meaning the single person effectively acted as police, prosecutor, jury and judge for the case.

The lawsuit said the administrative process used by the UC for Title IX investigations was previously found to be unlawful in other cases.

According to the lawsuit, the UC was aware that the student, who is referred to as John Doe for privacy purposes, and other students in similar situations were improperly disciplined following Title IX office investigations. The lawsuit also said the UC has not taken actions to correct the issue.

A UCLA spokesperson said to refer all questions to the UC Office of the President, which declined to comment.

Doe was accused of engaging in sexual harassment and stalking another student between September 2016 and February 2017, according to the lawsuit. He cooperated with the investigation and asked to see evidence, but the evidence was not disclosed.

He was suspended for two years, but appealed the decision on the basis that there had been a procedural error, the decision was unreasonable and not supported by substantial evidence and the discipline was disproportionate to the findings.

According to the lawsuit, the University determined that Doe was not responsible for the stalking and his suspension was reduced to one year. He appealed the decision again, claiming there was a lack of evidence for the sexual harassment claims he was still being suspended for.

His appeal was denied, but his suspension was still reduced to three months. However, Doe had to be readmitted to the university, submit documentation that he could be a student without violating university policy and be placed on disciplinary probation for the remainder of his time at the university.

Another UC graduate student, referred to as John Doe2, also claimed the UC denied him due process in his Title IX proceedings, according to the lawsuit.

Doe2 was accused of stalking another graduate student, as well as hacking her computer, compromising her online accounts and sabotaging her research in February 2016. As with the first student, the lawsuit claimed he cooperated with the Title IX investigation and asked to see evidence, but the evidence was not disclosed.

Doe2 again requested access to evidence in June 2016, but was denied. He received a two-year suspension for violating university policies regarding stalking, sexual violence and physical abuse, which he appealed.

The University found that Doe2 was not responsible for violating the policies regarding stalking and sexual violence and reduced his suspension to one year.

The court ruled in favor of Doe2 and the UC began a new Title IX investigation in December 2018. According to the lawsuit, the University has not pursued any further action since.