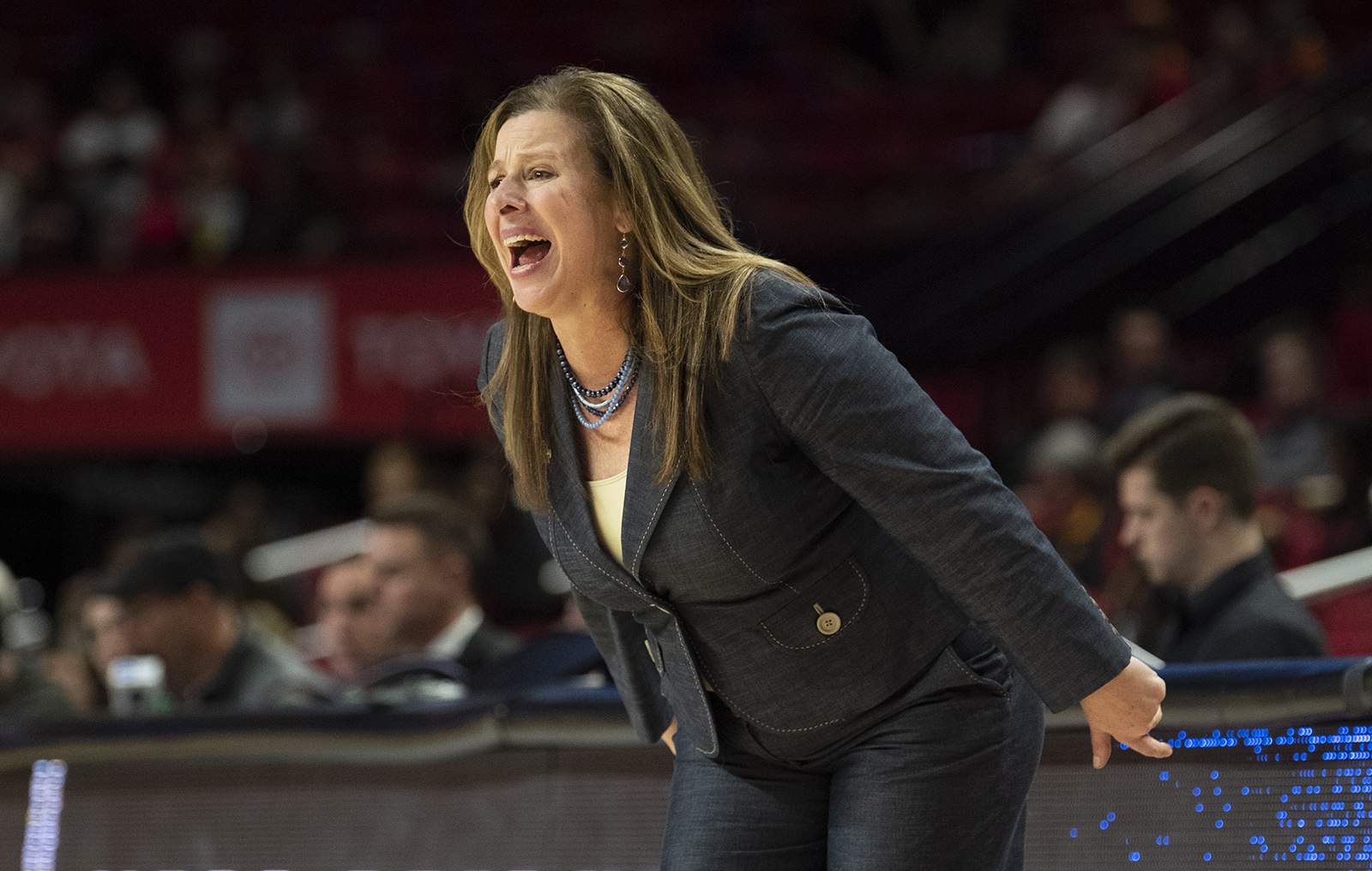 “Watch the 3-pointer!” Cori Close yelled across the gym. “She can shoot!”

The USA Basketball assistant coach harped on her players to lock down Canada forward Brynn Masikewich in the quarterfinals of the FIBA U19 Women’s Basketball World Cup 2019 on July 26, which the U.S. won 81-46.

Masikewich was held to 2-for-5 from the floor, including 1-of-2 from 3-point range – but when the buzzer rang, Close walked over to Masikewich and embraced her in a hug. In a week, the two would both leave Thailand and return to Westwood for UCLA women’s basketball’s preseason training.

“That was one of the greatest experiences that I could share with (Close),” Masikewich said. “After the game, she gave me a big hug, and that meant a lot because it’s bigger than basketball.”

Team USA went on to win the tournament with a 74-70 overtime victory over Australia – the first team the U.S. faced in Thailand. In the group phase, USA topped Australia 79-56, but the second matchup was closer.

The U.S. trailed by three points with 17 seconds left in the final before making a free throw and a two-point jumper to send the game to overtime and eventually clinch the gold.

Close said Australia came out tougher and more physical the second time around, which inhibited the U.S.’s ability to force turnovers by pressing.

“Eight of our 12 players had never played in college before and the Australian team, they play on pro teams. … They’re like women,” Close said. “They raised their toughness factor, they raised their aggression, their rebounding. They took care of the ball – our press didn’t bother them very much – and I think they really won the toughness battle for a lot of the game.”

Aside from winning the title, Close said she enjoyed watching incoming freshman Masikewich and another player – who she could not name – who has verbally committed to play at UCLA.

Masikewich finished fourth overall in the tournament in 3-point shooting percentage, but Close said she was also impressed with the Canadian’s rebounding – something the Bruins will need this season. Forward Lajahna Drummer graduated in June after leading UCLA in average rebounds per game and posting the second most total rebounds on the team last season.

“We really need (Masikewich’s) size – she’s a very strong stretch forward,” Close said. “She shoots the 3 really well, she’s a good screener, a very good passer and she’s an excellent rebounder. I was so impressed with the amount of rebounds she found a way to get per minute of play. I just think that’s something we really need.”

The praise was not one-sided.

Masikewich said she is looking forward to training under Close, who has coached two USA teams to gold medals and led UCLA to four straight NCAA Sweet 16 appearances.

“It’s absolutely a great honor to have somebody with that type of accolades (coaching me),” Masikewich said. “I’m really excited to get that winning mentality and be able to experience it for myself.”

As of Friday, Close and Masikewich are back in Westwood with three months to prepare for their season.

“I’m really excited to get this opportunity to shuttle in and have the reality set in instead of just talking about it,” Masikewich said. “I’m looking forward to all the little bumps and working through them.” 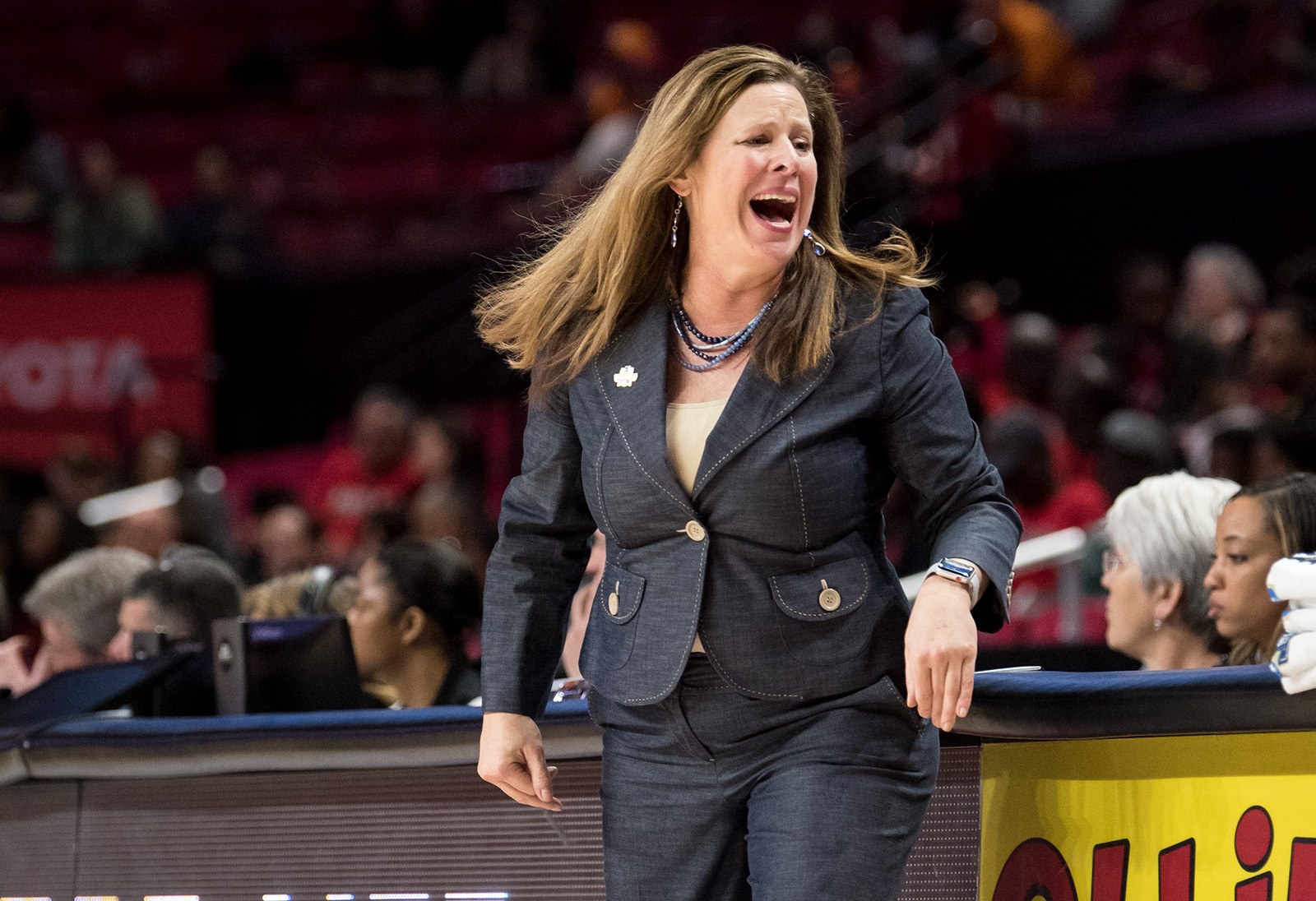 Women’s basketball to welcome four freshmen in the fall