The Undergraduate Students Association Council is the official student government representing the undergraduate student body at UCLA. Council meetings take place every two weeks in the Bruin Viewpoint Room and are open to all students. Watch a livestream of the meetings on the USAC Live! channel on YouTube.

Student Wellness Commissioner and rising fourth-year microbiology, immunology, and molecular genetics student Mihika Sridhar said her office wants to partner with student organizations for an event at the end of winter quarter to help raise awareness for underrepresented groups who are overlooked in healthcare issues. 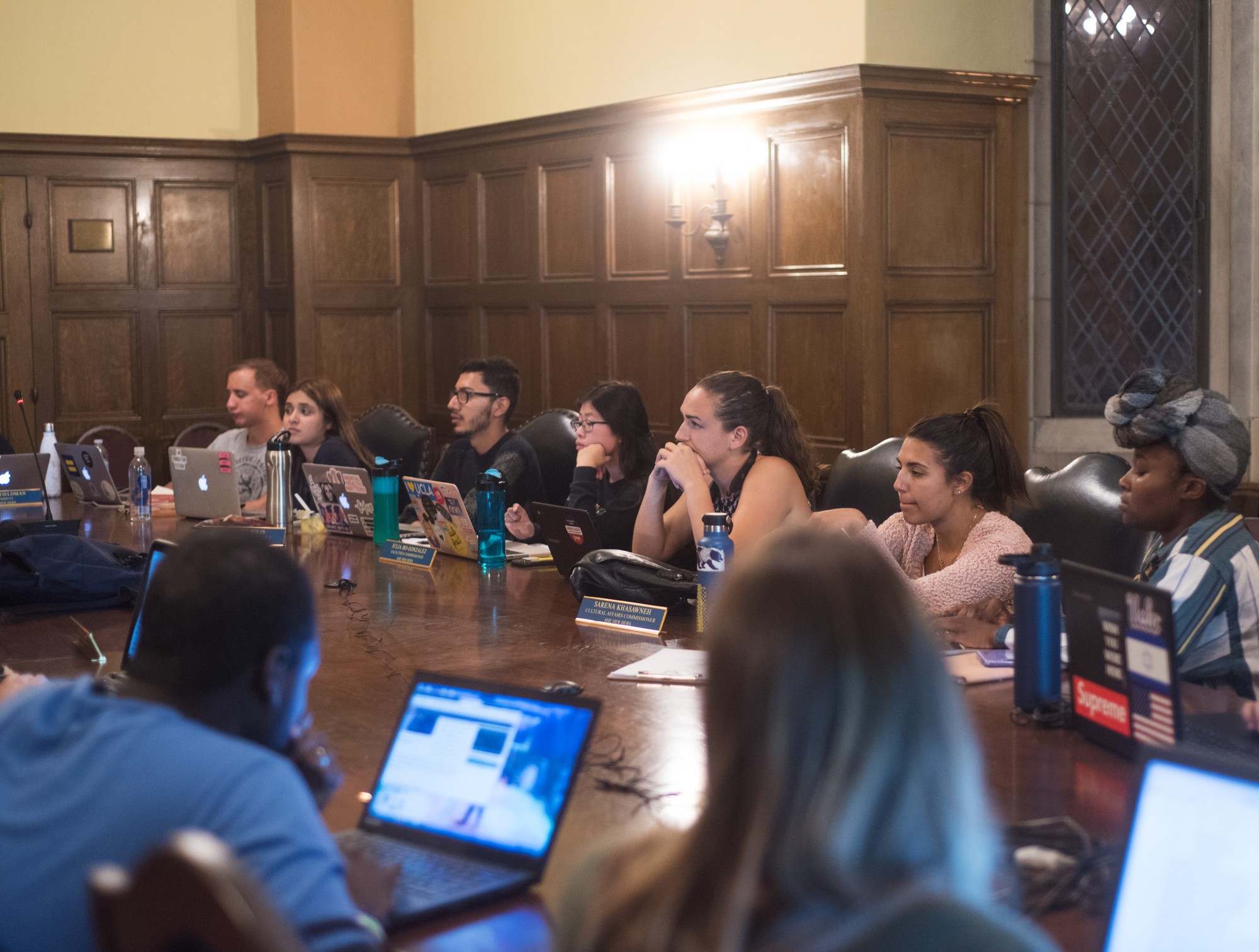