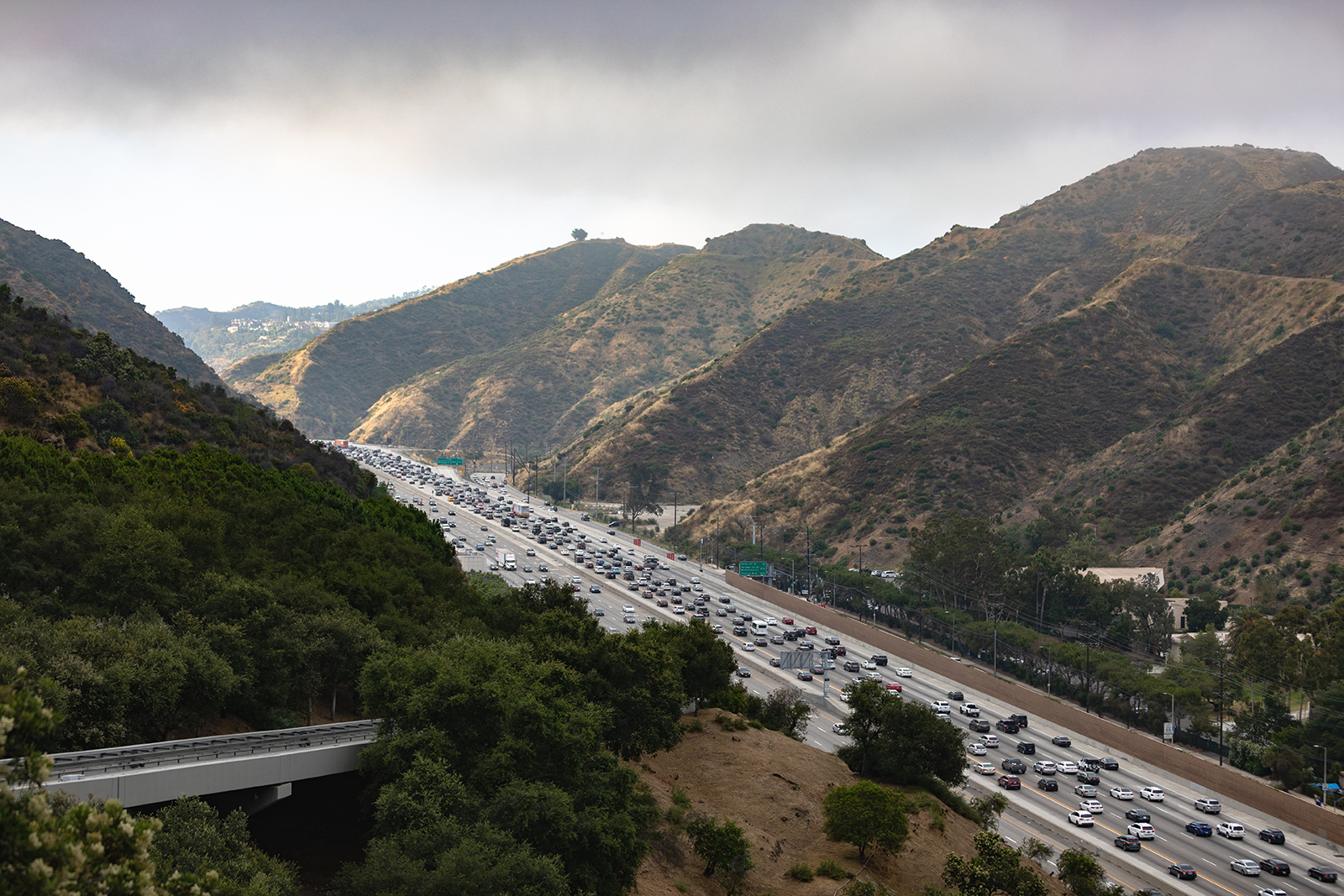 Correction: The original version of this article incorrectly stated a metro project's public meeting location at Westwood Presbyterian Church. In fact, a meeting will be held at St. Paul the Apostle Church.

Although the STC Project was initially estimated to cost $5.678 billion, which would be drawn from Measure M, a Los Angeles sales tax used to raise money for public transportation and roads, current estimated costs for the four potential rail line concepts that the Los Angeles Metro is exploring vary in cost from $9.4 billion to $13.8 billion.

Daily riderships projected for rail lines in 2042 range between 122,000 and 137,000, according to Metro data. The project is currently in its third round of community meetings, and is still seeking input on potential railway connections, station locations and connections.

The STC is a planned Metro rail line intended to provide a public transit option between San Fernando Valley, the Westside and the Los Angeles International Airport. It also plans to construct a station at UCLA as part of the project.

Preliminary ridership figures indicate the UCLA station will be the busiest nontransfer station in the entire Metro system. Early projections for this stop estimate ridership to be between 17,000 and 18,000 riders per day.

The Metro hopes to complete the Valley-Westside portion of the project in time for the 2028 Los Angeles Olympic Games, as part of the Metro’s Twenty-Eight by ‘28 initiative. The scheduled completion date for the overall project is 2033, according to the Metro’s website.

Project leaders are considering either heavy rail or monorail transit. Using a light rail transit option, which would carry fewer passengers than the other options, was taken out of consideration after community input indicated it would not be able to meet the demand projected, said Cory Zelmer, the project manager for the STC, in a press briefing.

Peter Carter, deputy project manager at the Metro, said they will have to tunnel more than they had expected, increasing estimated costs.

Zelmer said in the briefing that the project’s initial objective was to connect Westwood to the Metro Orange Line from the Westside and to the planned light rail line along Van Nuys Boulevard. However, after the light rail line was taken out of consideration, the four Sepulveda options were extended further north to meet public demand.

Zelmer said while project leaders will still try to get close to the initial estimated cost, they will also seek outside funding, such as federal and state grants.

Part of the effort to reduce costs could also involve collaboration with private contractors through a predevelopment agreement, in which private contractors can provide input during the planning process, meaning they could have more control over the project design and potentially share some of the construction risk.

The Metro is also considering a potential station on Santa Monica Boulevard and an Overland Avenue alignment on the Westside to LAX route. Both of these will be evaluated with further community input, cost analysis potential and environmental effects, among other criteria.

UCLA is in discussions with the Metro about possibly locating the station near the turnaround loop by the Meyer and Renee Luskin Conference Center. It will connect with the Metro Purple Line Extension station at Wilshire and Westwood boulevards. The station will open with completion of the final subway section to Westwood Boulevard and the West Los Angeles Veterans Affairs Medical Center in 2027, said Jody Litvak, the Metro community relations director of local government and external affairs.

Litvak previously said in the press briefing construction for a stop on the extension at Westwood Boulevard and Wilshire Boulevard is still projected to be completed by 2026.

A meeting will be held for community members at the St. Paul the Apostle Church on Tuesday from 6 to 8 p.m. as part of the project’s third round of public meetings.

There will also be a meeting held Saturday at the Marvin Braude San Fernando Valley Constituent Service Center in Van Nuys from 10 a.m. to 1 p.m.