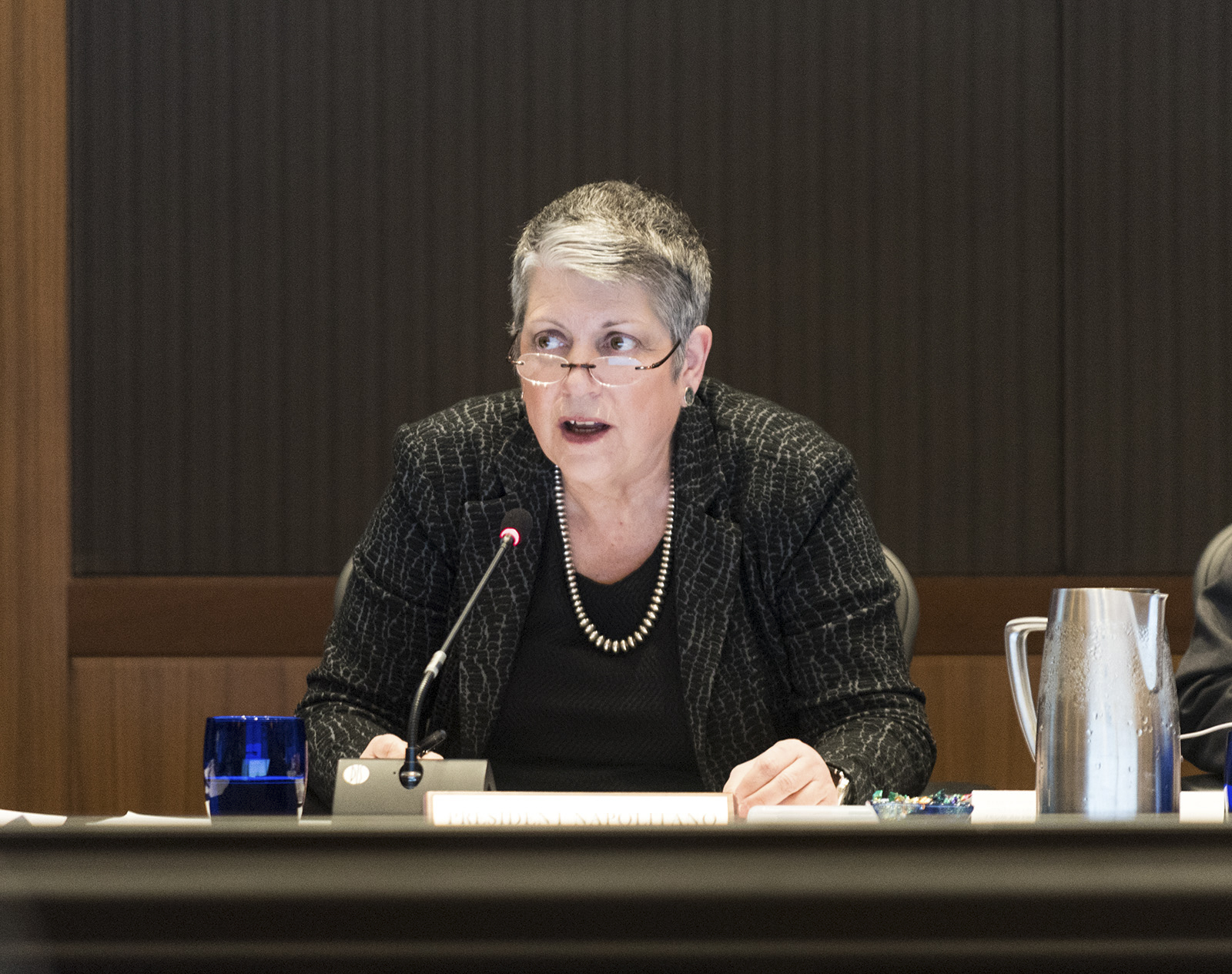 The University of California announced changes to its admissions processes June 20 based on the findings of a recent audit. The UC initiated the audit following the recent admissions scandal. (Daily Bruin file photo)

UCLA students and professors said they are optimistic about the potential impact of the University of California’s recent changes to its admissions process to prevent admissions fraud.

The UC’s Ethics, Compliance and Audit Services initiated an audit of the UC’s admissions process in response to the Varsity Blues admissions scandal, in which parents helped their children cheat on standardized tests and gain admission to prestigious universities as student-athletes despite never having played their sports competitively.

The UC announced changes to its admissions processes and policies June 20 based on the findings of the audit, according to a UC press release.

The audit advised the UC to keep a clear documentation trail for evaluations supporting decisions for both regular admissions and admissions for athletes and special talent, as well as for monitoring donations to the university to prevent the donor’s influence on admissions decisions.

The report also recommended adding mechanisms to identify and manage potential conflicts of interest in admissions, improving IT system access controls to prevent misuse, strengthening the organization of the athletics compliance offices by changing the reporting structure and training new personnel.

UCLA is already working on the implementation of these suggestions, said Ricardo Vazquez, a UCLA spokesperson.

Gary Orfield, an education professor and co-director of the UCLA chapter of The Civil Rights Project, said in an email statement that a quick, transparent response to the recent admission scandals is essential.

“UCLA and other UC campuses allocate access to a great public benefit – access to some of the world’s great research universities where students can be prepared for everything,” Orfield said. “The public has every right to know whether this process was corrupted and what remedies have been put in place. As public institutions, they must respond to scandals with force and clarity.”

Patricia Gandara, an education professor and co-director of The Civil Rights Project, said if these recommendations are applied correctly with oversight, they should be effective.

Cases of admissions fraud and flagrant misuse are not very common, so strengthening the system is a proactive choice, she added.

“They’re taking the steps that I would take,” she said. “Ninety-nine percent of the time, the system works to be equitable. … I hope the students would understand that one, it’s unusual, and two, the University has stepped up very aggressively to make sure it doesn’t happen again.”

Aidan Arasasingham, a rising third-year global studies student and the director of legislative affairs in the Undergraduate Students Association Council, said he was glad the UC honed in on the admissions of students who fall outside the UC’s typical academic requirements, such as athletes. However, he added he would like to see action taken to make a UC education more accessible.

“The UC system is becoming increasingly more inaccessible given the fewer and fewer spaces in comparison to more and more applicants,” he said. “We have a system that has that level of inaccessibility and a high incentive for people to cheat. I do hope that both California and the UC look towards increasing access. I feel like that’s the root of the problem, when you have low access with high stakes.”

Like Gandara, Arasasingham said the audit is a step in the right direction and is likely to be effective, adding he thinks the audit was comprehensive and pointed out areas of weakness in the admissions system.

“The college admissions scandal was a wake-up call for the university community and students, and I’m glad that the university has taken such swift action in investigating and going forward with this audit,” he said. “I look forward to seeing to what extent this audit will be effective, but I’m still quite optimistic.”

Recommendations from the ECAS report are expected to be implemented by each of the UC campuses by the end of July. ECAS will track these plans and conduct a second audit in the next year, according to the audit report.