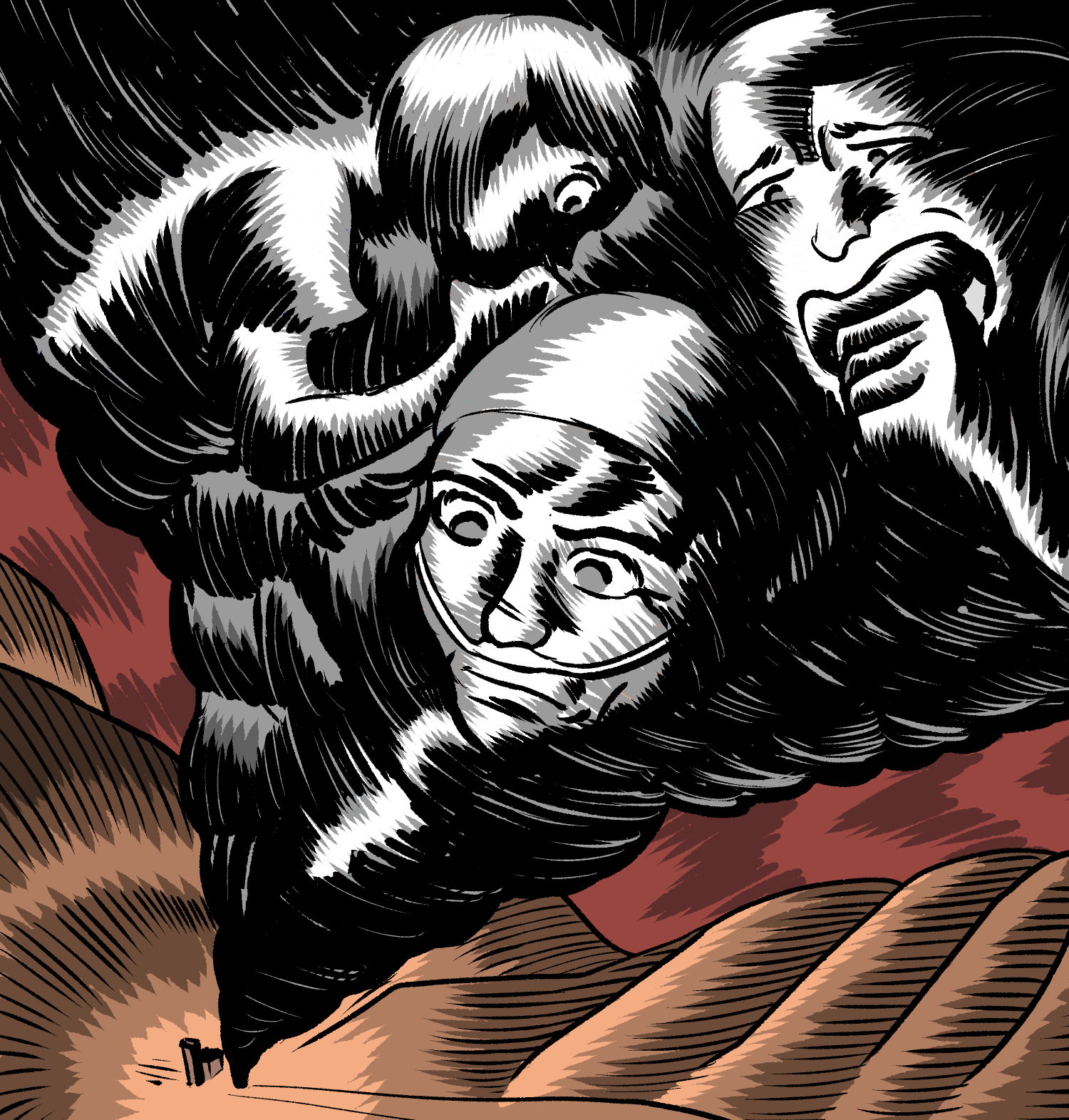 In a study published in Environment International last month, researchers found that methane released in the 2015 Aliso Canyon blowout is linked to higher levels of other hazardous air pollutants in nearby communities such as Porter Ranch and Northridge.

The blowout was the largest human-caused release of methane in U.S. history. The gas leak lasted for four months until state officials announced it was permanently sealed in February 2016. Sixty-three percent of households in Porter Ranch reported symptoms such as nausea, migraines, bloody noses and respiratory problems persisting during and after the leak was permanently sealed, according to the study’s post-leak community survey.

Southern California Gas, the company which has owned the Aliso Canyon facility since 1973, reached a $119.5 million settlement with city, county and state officials last year, according to the Los Angeles Times. An investigation by a consulting company revealed the leak was caused by a corroded pipe saturated with groundwater, according to the California Public Utilities Commission.

Diane Garcia-Gonzales, a postdoctoral researcher at UCLA Jonathan and Karin Fielding School of Public Health and first author of the study, said her research team used tin canisters to sample air in residential areas near the gas storage facility. The researchers then analyzed the samples for a variety of potential pollutants including hazardous air pollutants, or HAPs, known to cause serious health problems and include carcinogens.

Researchers found that air samples taken for 24 hours had higher than average Los Angeles background levels of several HAPs such as toluene, which can damage the nervous system according to the Center for Disease Control. Further analysis revealed that elevated levels of toluene and other chemicals had a strong correlation with the higher levels of methane.

Daniela Semerjian, a rising third-year psychology and Spanish student who was born in Porter Ranch, lived just a short drive away from the gas facility. When the blowout occurred, she smelled gas wherever she went.

“There’s a big shopping center even closer to the facility, and you could really smell it there,” Semerjian said. “It was uncomfortable, I knew it was bad air and didn’t want to breathe.”

SoCalGas relocated more than 2,200 Porter Ranch families to safer areas following the leak, according to Los Angeles Daily News. Many of Semerjian’s friends’ families and neighbors temporarily moved to apartments in areas farther south, such as Glendale. Although her own family remained in Porter Ranch throughout, they set up large air purifiers sent from SoCalGas all over the house.

Although the HAP levels were below national and state health standards, Garcia-Gonzales said the air samples were taken more than halfway through the four-month process of plugging the leak. When methane levels were at their peak at the beginning of the leak, the HAPs could have also been within a more toxic concentration, she said.

Semerjian said her mother is prone to migraines, and her symptoms had worsened during the blowout. Her doctor said this was likely caused by the gas leak, she added.

There are few studies on the environmental and health effects of gas storage facilities because of a legal loophole which does not require gas companies to report what chemicals are used in storage facilities, Garcia-Gonzales said.

As of now, the oil and gas extraction industry is not required to report to the Toxics Release Inventory under the Environmental Protection Agency.

A court order for SoCalGas required it to implement a surveillance system in all of its gas storage facilities, including Aliso Canyon, as part of the settlement, Garcia-Gonzales added. However, the Porter Ranch community believed this measure was inefficient because SoCalGas would be controlling the monitoring, she said.

The Aliso Canyon facility monitoring includes real-time pressure monitoring and visual inspection of all wells, daily infrared thermal imaging to detect leaks, a methane monitoring system and community engagement with residents nearby, according to a SoCalGas media statement on the incident.

As of this month, 21 gas wells of the facility have been plugged and abandoned, and another 66 have passed safety inspection tests, according to the California Department of Conservation.

Semerjian said she and her family have discussed the possibility of another leak in the future, and still keep large air purifiers upstairs and downstairs running constantly.