Professor convicted of conspiracy to illegally export microchips to China 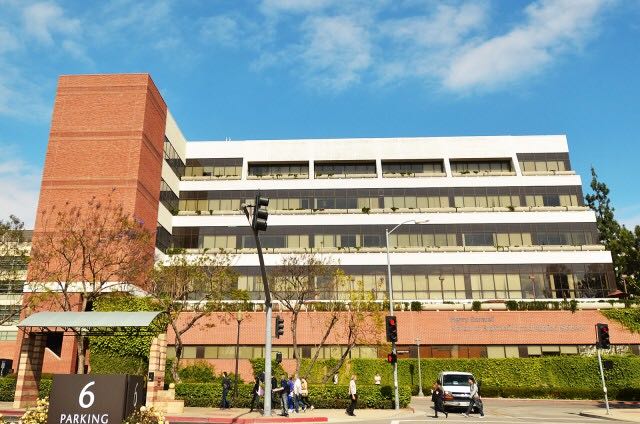 Yi Chi Shih, an adjunct professor of electrical engineering at UCLA, could face up to 219 years in prison for attempting to illegally export electronics with military applications to China. (Daily Bruin file photo)

A UCLA professor could face up to 219 years in prison for attempting to export electronics with military applications to China, according to a Department of Justice press release Tuesday.

Yi Chi Shih, an adjunct professor of electrical engineering and part-time Los Angeles resident, was convicted June 26 of 18 federal charges involving a scheme to obtain microchips and illegally export them to China.

The microchips, known as monolithic microwave integrated circuits, can be used in different types of military technologies, such as missiles and fighter jets.

According to the press release, Shih posed as a customer to obtain the MMICs from an American company and then shipped the microchips to Chengdu GaStone Technology Company, a Chinese company in the process of building its own MMIC manufacturing facility.

CGTC, of which Shih previously served as president, was placed on the Commerce Department’s Entity List in 2014, meaning it was marked as a national security threat and authorization was required before technology could be sold to the company.

Codefendant Kiet Ahn Mai pleaded guilty to federal charges of smuggling in December and faces up to 10 years in prison.

Mai is scheduled to be sentenced Sept. 19, according to the press release. A date has not yet been set for Shih’s sentencing.

The most recent records show that Shih was an adjunct professor at UCLA during the 2016-2017 academic year. Shih last taught a course at The UCLA Henry Samueli School of Engineering and Applied Science during winter quarter of 2011.