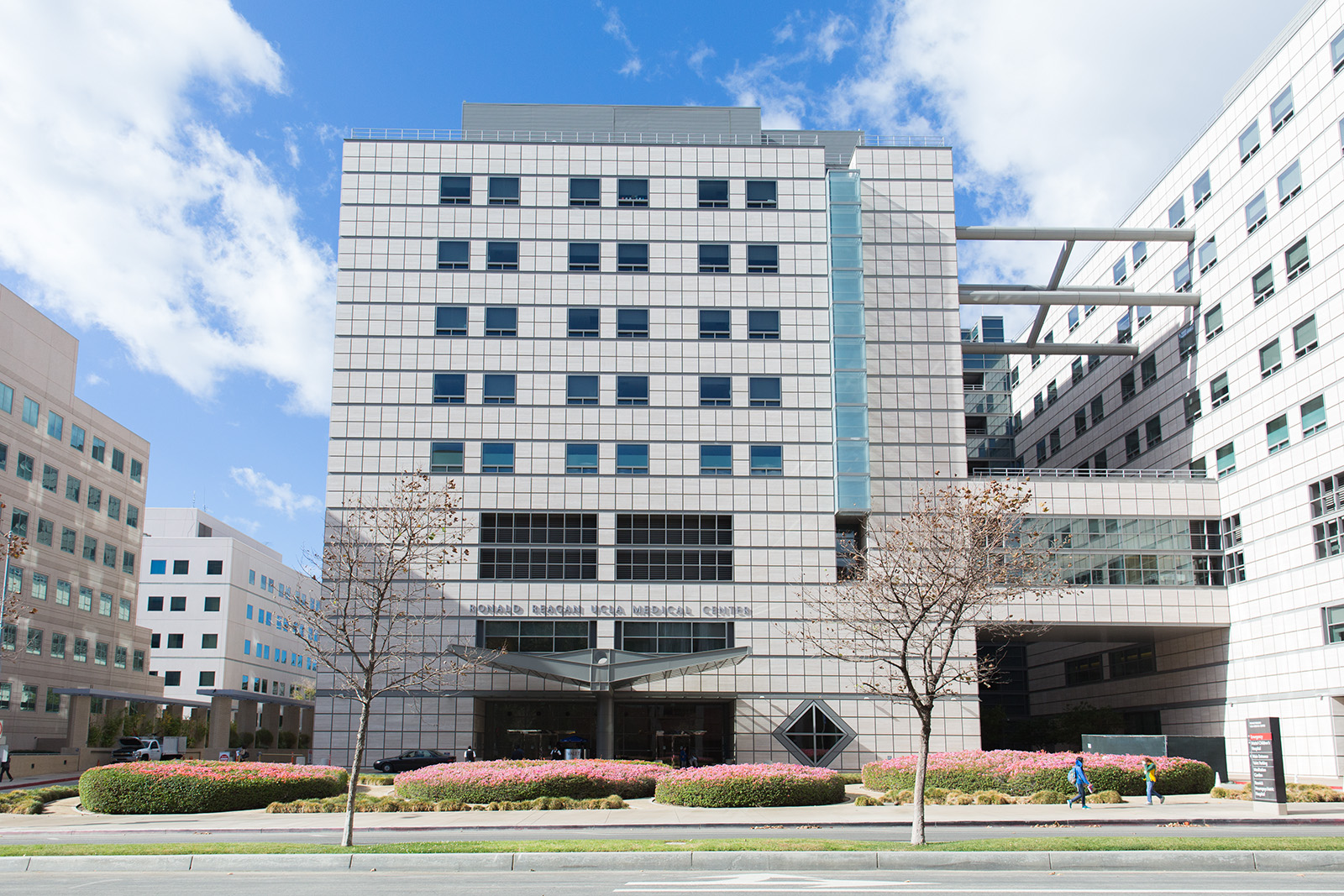 By David Gray and Marilyn Chavez-Martinez

A former UCLA Health doctor pled not guilty Monday to charges of sexual battery in connection with his medical practice.

James Heaps, an obstetrician-gynecologist who had worked at UCLA Health since 2014, was charged with sexual battery relating to treatment he gave two patients in 2017 and 2018. Heaps surrendered to police Monday, according to an email statement from Chancellor Gene Block.

The Los Angeles County District Attorney’s office requested Heaps’ bail be set at $70,000, said Ricardo Santiago, an LA County district attorney public information officer. However, Heaps, 62, was released on his own recognizance, meaning he was permitted to leave without posting any bail after promising to appear in court as required.

UCLA Health notified Heaps April 25, 2018 that his employment would end following an investigation by the university into allegations of sexual misconduct against him. He retired June 28, 2018.

The investigation found at least four patients made allegations against Heaps. One allegation in particular caused UCLA to end his appointment, according to the UCLA Health website.

“The complaint that triggered our investigation and ultimately Dr. Heaps’ termination was of inappropriate and medically unnecessary touching and communications during a gynecologic procedure,” UCLA Health said on its website.

Before his employment at UCLA Health, Heaps worked part-time at the UCLA Arthur Ashe Center for Student Health & Wellness for 28 years and previously treated UCLA students. He also held medical staff privileges at the Ronald Reagan UCLA Medical Center from 1988 to 2018.

Block announced Heaps’ arrest to the UCLA community via a campuswide email Monday.

“Sexual abuse in any form is unacceptable and represents an inexcusable breach of the physician-patient relationship,” Block said in the statement. “We are deeply sorry that a former UCLA physician violated our policies and standards, our trust and the trust of his patients.”

Heaps is under investigation by the California Department of Consumer Affairs, Santiago said.

The university also reported him before his arrest to the Medical Board of California, which licenses physicians under DCA jurisdiction.

The medical board is looking into the matter but declined to comment further due to confidentiality law, said Medical Board of California spokesperson Carlos Villatoro.

It is unclear if the board took action after UCLA reported their findings about Heaps. The Medical Board of California website shows Heaps is currently licensed until Oct. 31.

Heaps is scheduled to appear in the Airport Courthouse for a preliminary hearing on June 26.

June 11, 3:08 p.m.: This article was updated with information regarding Heaps’ plea, bail, allegations against him and the dates of his employment.