The Opinion section sharpened my ideas, pushing me to a higher standard -30- 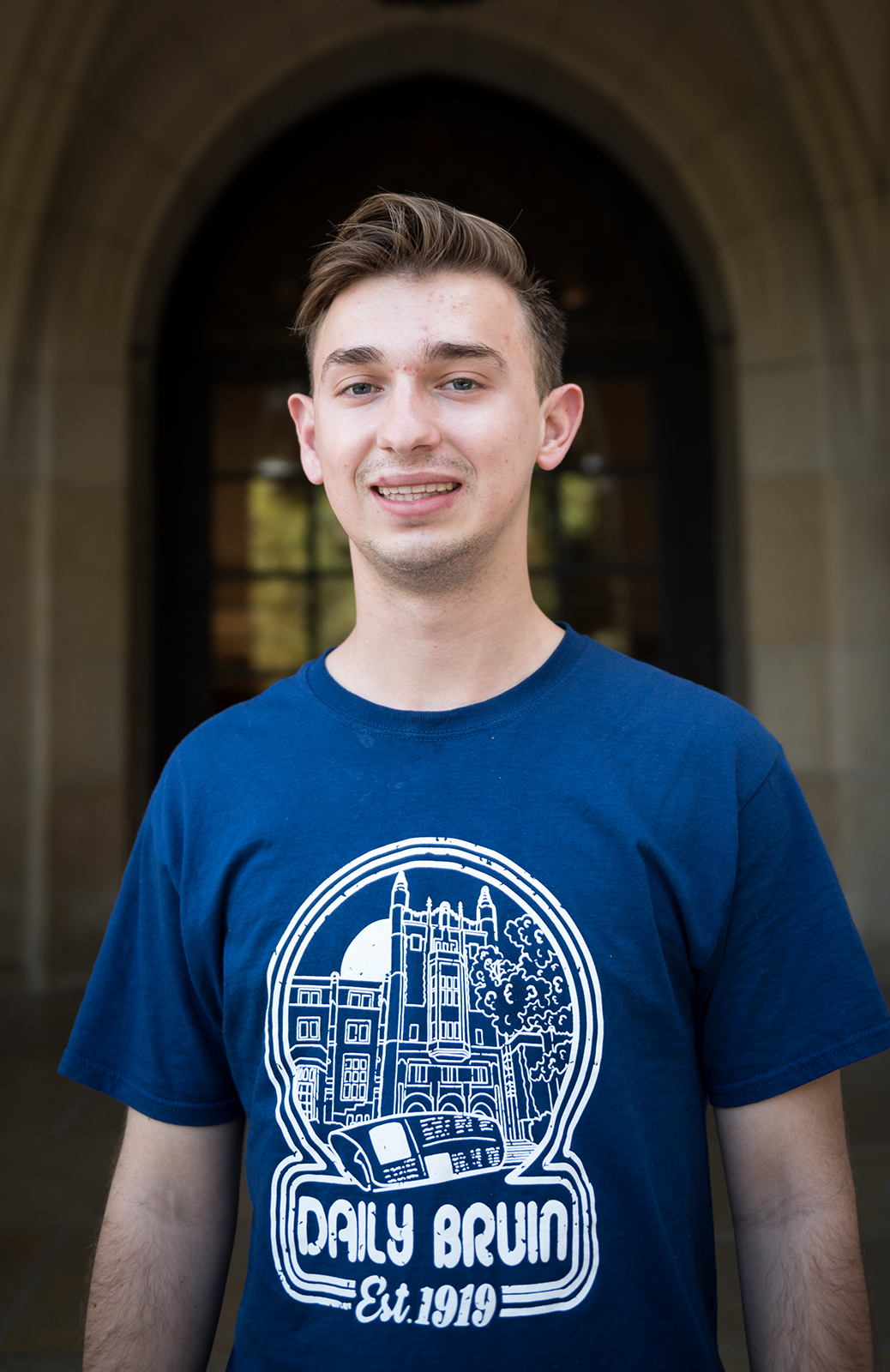 I always had strong opinions growing up, so when I saw Daily Bruin Opinion was hiring, I thought, “Why not?”

When I sauntered into the office for the first time, as a far-too cocky second-year, I was in for a rude awakening. The interview was hard, much harder than I had expected. I was asked to articulate pitches that critically examined a campus community I had been part of for just over a year. I learned rather quickly that it’s one thing to have opinions, but it’s another to present and defend them eloquently.

By some miracle, Daily Bruin Opinion took a chance on me, and thus started a wild ride that would truly shape my undergraduate college experience. Through the Opinion section, I was instantly connected to a small but mighty community of individuals who refused to ever accept the world around them just as it was. Rather, they strove to advocate for the world they wanted every step of the way – with eloquence, intellect and a little bit of spice.

While other students were socializing, this dedicated group of writers would sit through hours of Undergraduate Students Association Council meetings, comb through pages of the University of California’s budget report and deconstruct Westwood policies. I have truly never met another group of people so knowledgeable about and dedicated to understanding the communities which they are a part of.

My time in the office has truly made me a more informed individual and pushed me to be analytical in my approach to every argument. I can’t even count the number of times that I would excitedly pitch an idea in the office, only to have it deconstructed in a million different ways. It was through this process that I gained an appreciation for thinking through issues and arguments from multiple angles. I learned that being persuasive involves understanding the other side just as much as your own.

While the entire Opinion section was amazing, I don’t think anyone can claim more credit for my development as a writer and columnist than Keshav Tadimeti – the editor assigned to me from day one. No matter how crazy the pitch or off-the-wall the argument, Keshav has always given me the trust and encouragement to pursue it over these last three years. He has always demanded and ensured that the final product was a quality column, one that was well-argued and well-sourced. He taught me that it was all right to take risks in writing as long as you had the evidence to back it up.

More than that, Keshav always pushed my writing style to be dynamic, engaging and persuasive. When I’d get into the weeds on a wonky topic during the editing process, he’d push me to be conversational and clear. It’s through these editing sessions that I learned having good ideas wasn’t enough – it was equally important to communicate them well.

However, my time at the Daily Bruin wasn’t just confined to writing Opinion columns. The resources in the office allowed me to explore new mediums for my ideas. I appeared on podcasts and worked on video projects, all the while learning that, with a little elbow grease and a good idea, I could produce quality media, on par with the outlets I consumed. For me, this has made entire mediums of expression far more accessible than I ever dreamed them to be.

Additionally, in my final year I had the amazing opportunity and responsibility of being a staff member represented on the editorial board. Here, I had the opportunity to directly interview politicians and high-level administrators. With the weight of the institution behind every editorial we published, I had to grapple with the responsibility of representing the campus and the paper. Furthermore, late nights spent arguing over endorsements or tough campus politics forced me to become more informed than I had ever been. At the end of it, I feel as if I emerged an individual informed on my community – capable of going toe-to-toe with people in positions of power and able to clearly articulate my beliefs.

These last few years have truly been a wild ride. When I stepped into the office years ago, I had the opinions, but it was Daily Bruin that gave me the tools, knowledge and ability to argue them effectively.

For lack of a spicy kicker (Keshav would be sad), I just want to say one last time – Opinion for life!