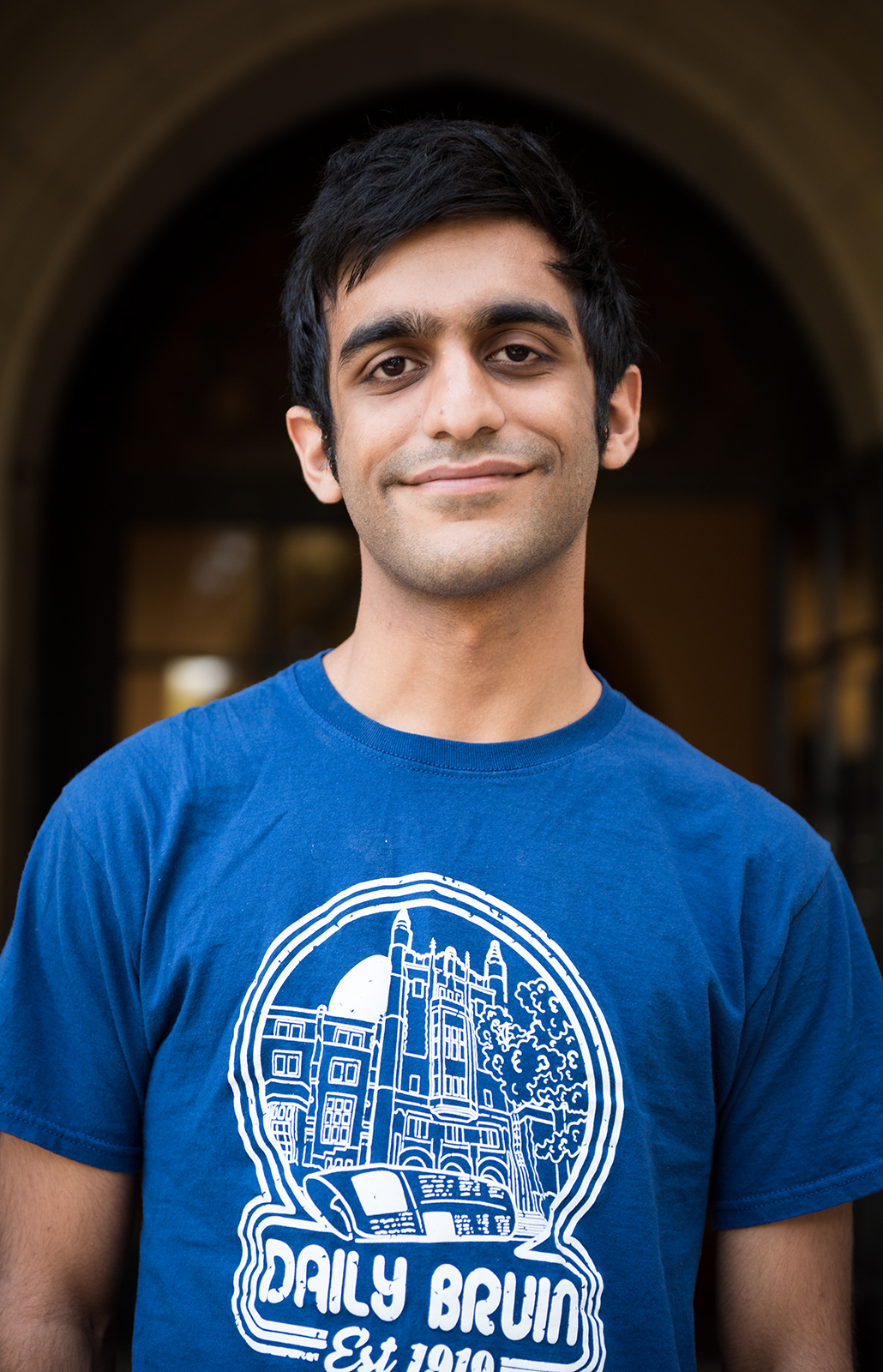 One thing a lot of people don’t know about journalism is that writers do not normally write the headlines of their stories. Or, well, at least I didn’t know that before I joined the Daily Bruin.

With that in mind, it’s hard to write good headlines. I had to write hundreds of headlines to get to a point where I felt I wasn’t terrible at it. And sometimes, it’s hard to find a compelling headline when a story is muddled. Sometimes you feel like there’s a great pun or piece of wordplay out there and you strain way too hard to find it. Sometimes a story might have too much good stuff, and you just don’t want to exclude all of it from – let’s face it – what’s oftentimes the only part of an article readers will look at.

The metaphor I’m about to make is a bit obvious by now, but like with trying to diffuse the meaning of a story in 80 compelling characters, it’s hard for me to diffuse four years of life at the Daily Bruin into one column. There were so many moments and narratives that I thought could make an interesting one.

There was the fact that, when I initially applied for Copy, I had no idea what a copy editor did. My calling card when it came to my grammatical skills was that I once rewrote an essay seven times because I couldn’t properly use a comma. Yet, somehow, I was accepted, and four years later I was running the section that worked as the Daily Bruin’s grammar czars.

There was how Daily Bruin taught me all the hard work that goes into journalism. Whether there was an unexpected event like the 2016 shooting or the Skirball fire and people have to think quickly, or a massive special issue that had been planned for weeks, I came to appreciate the heavy amount of work and skill that it takes to put out the news.

There were the bad nights. The really bad nights. The nights when I’d be in Kerckhoff Hall 118 until 3 a.m., 4 a.m., wondering why I bothered to spend so much of my college career doing this while explaining to my non-DB friends how this was all good and purposeful. The nights when the printer wouldn’t pick up the phone and I would start to feel like I was the one who was going to be blamed for breaking a 100-year tradition of having a daily paper come out every day.

There were the good nights. The nights I’d come to the Copy desk, stressed out and panicked about the fact that life seemed like it was going nowhere, when I thought I was on the verge of failing a class or when I was feeling like a generally incompetent human being. But then I’d get into the zone editing and talk to all my friends about some random style rules, and my worries would go away. Everything felt like it would be fine.

Like I said, it’s hard to find one moment or one thing from my Daily Bruin experience that stands out to me because there are just so many. There were so many people who’ve mattered to me that I’d probably use up the word limit of this column to name them all. There were so many stories I edited that it’s hard to point out only one compelling one, hard to find one particular moment that stands out.

So, hopefully I haven’t screwed over the copy editor who’s going to have to write the headline for this story too much. But at the end of the day, who is really better to figure out what the point of all this is other than a copy editor?