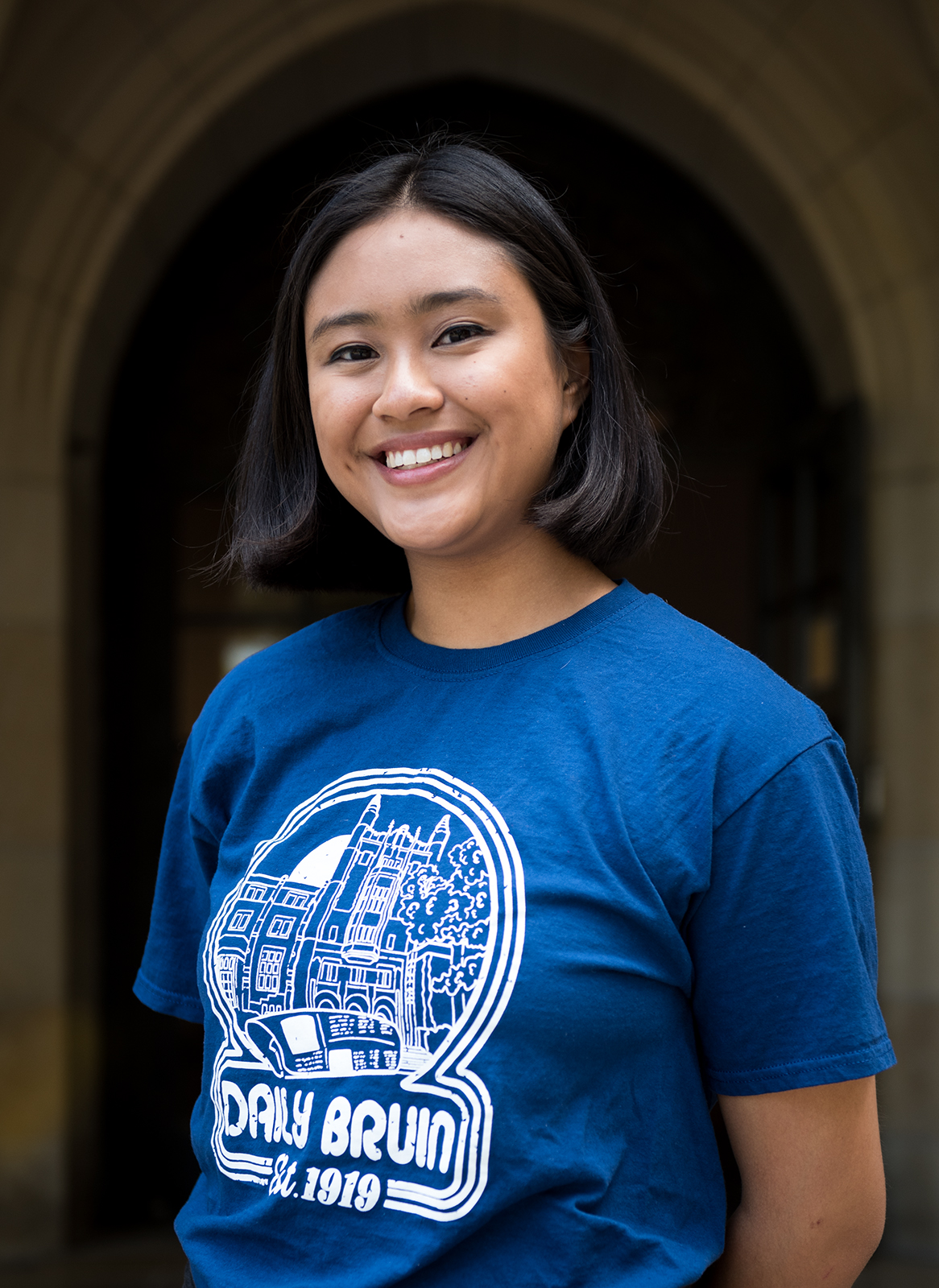 I have always firmly believed that everything happens for a reason.

Fresh out of a relationship, and hoping to prove something to myself, I joined the Daily Bruin on a whim my second year at UCLA. I navigated the chaos of the Enormous Activities Fair, where then-Arts & Entertainment editors Will Thorne and Lindsay Weinberg told me about the paper, handing me a flyer that detailed how applications would work.

I didn’t know anything about writing for a newspaper, and I knew that I had never given The Bruin a read. Joining the school’s newspaper seemed like such a long shot for me. But if there’s anything the club rejections taught me my first year, it’s that organizations have reasons behind the people they choose.

I became so numb to consolatory emails reading, “Thank you for your interest, but we regret to inform…,” that I didn’t expect a call from Christi Carras, another then-A&E editor.

When I started as a contributor, I honestly thought the editor team made some kind of mistake. I tried to figure out why they brought me on board, but I eventually moved on from the shock and accepted their decision.

The dozens of hours I had yet to spend interviewing, reporting, transcribing, rewriting, rewriting and rewriting for The Bruin started with a preview for the the 2016 dance show “Yes to Bodies.” After 12 years of ballet, I thought writing about dance would be simple, but when terms like “graf” and “kicker” came into the mix, I reverted to that initial state of cluelessness.

There were times when I became frustrated with editors asking to cut, to reorganize, to cut again and for details. But they had their reasons, and the process made each story I wrote stronger than I thought possible. I grew a thicker skin with each article, each interview, each byline.

If there’s one regret I have leaving the Daily Bruin, it’s that I wish I became an editor sooner. But my choice not to pursue an editorship until my fourth year worked out for the best.

During my third year, I learned that reporting was what I, someone who once knew nothing about journalism, wanted to do. Through the scores of concert, restaurant and movie reviews, features and Q&As, I knew that I enjoyed telling stories that allowed people to reconsider how they thought about the campus and the roles art and entertainment have in the grand scheme of things.

I applied for the top editor position in the A&E section and received a consolatory call in return. It sucked. But after a day, I was glad.

Things worked out the way they did for multiple reasons. First, the position went to someone much more capable and knowledgeable. Second, I ended up with an editorship that allowed me to spread that passion for storytelling both within The Bruin and beyond.

Taking on the role as PRIME content editor will remain one of the best decisions of my UCLA career, second to joining DB in the first place. I shared my knowledge with Daily Bruin staffers with whom I probably would have never interacted, and they shared the stories they thought were worth telling.

Bringing home a couple of awards was a nice bonus to the job, too.

Over the year, I made up for what I felt was lost time, thanks to the magazine’s more relaxed production. I brought the skills The Bruin has imparted on me to other award-winning publications and gained experience to prepare for what others call “the real world.”

It’s validating to know the Daily Bruin has led generations of staff members to their dream jobs, and I hope to join them one day.

However, it’s weird to think that my gravitating toward the office after class will stop. The door codes to Kerckhoff Hall 118 will become obsolete in my mind, Slack messages from fellow staffers will appear on my phone no more and my Daily Bruin bylines will remain in the archives of the paper. But again, everything happens for a reason.

I look forward to learning those reasons.