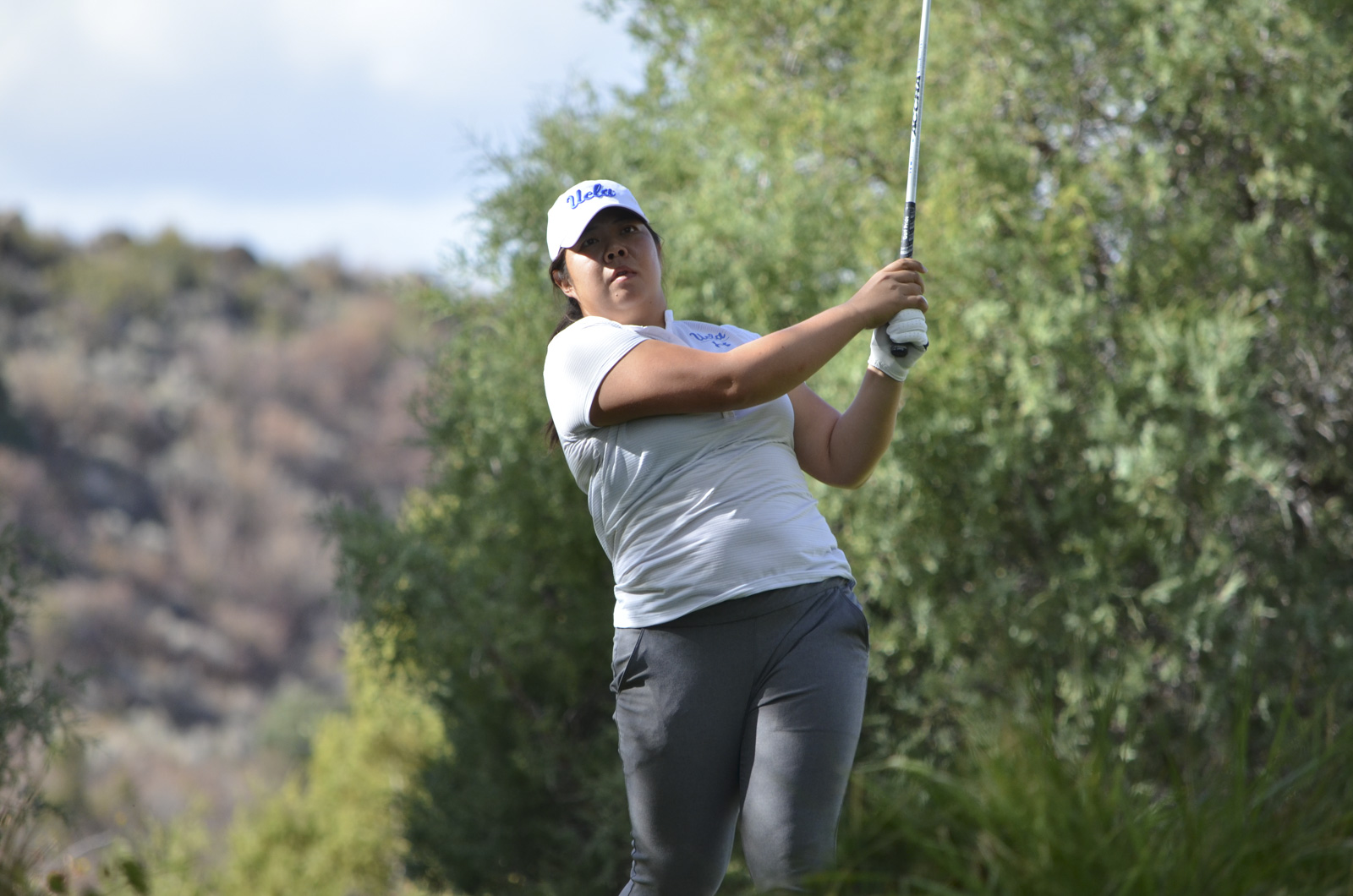 Senior Beth Wu is the only member of UCLA women’s golf who will graduate in June. Coach Carrie Forsyth will bring in five recruits this fall to give the Bruins a nine-player roster after they played this season with six athletes. (Courtesy of UCLA Athletics)

The Bruins’ roster will grow from six players to nine in the fall.

UCLA women’s golf added two additional recruits to the group of three players who signed in November. The incoming class will replace one graduating senior and one athlete who turned pro to create one of the Bruins’ largest rosters in program history.

“They all have different games, they all bring something different, but I think every one of them is a real competitor,” said coach Carrie Forsyth. “We have that on our team (now), but without the numbers to really push the lineup and to keep everyone on the top of their games these last couple of years, I think that having a large roster again is going to be a real benefit.”

“It was kind of a whirlwind because we were in the middle of our busiest playing season and we were putting together visits and trying to get them on campus,” Forsyth said. “But that was just something that we had to do because we’re in a position of having to rebuild our team in the coming years and we just needed to have a big class come in.”

Two of the recruits – Akabane and Yoshihara – are California natives, but three of the recruits will come from overseas. Paltrinieri is from Italy, Wilson is from Northern Ireland and Spitz is from Austria.

Yoshihara was a three-time Pacific Coast League Most Valuable Player at Woodbridge High School and finished 11th at the 2019 Junior Orange Bowl International. Akabane competed in the 2017 and 2019 U.S. Women’s Open Golf Championship and has recorded a top-20 finish in eight American Junior Golf Association tournaments.

Forsyth said the international players have been more well-versed in match play than the American recruits – which will benefit the Bruins since the NCAA championship format switched to match play in 2015.

UCLA failed to advance past stroke play in this year’s NCAA championship. But the fall marks the beginning of a new season, and more than half of the Bruins’ roster will be new players. 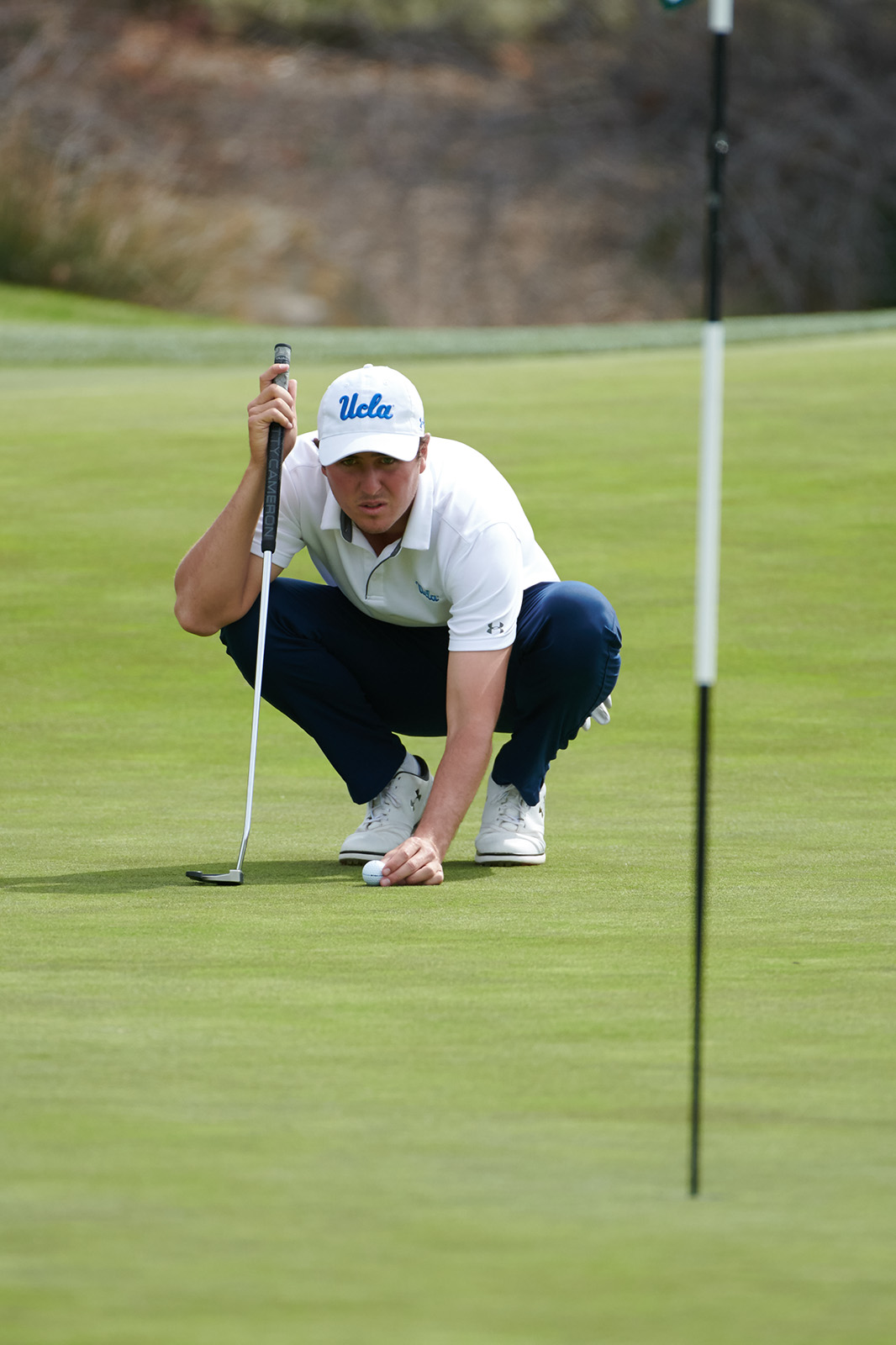