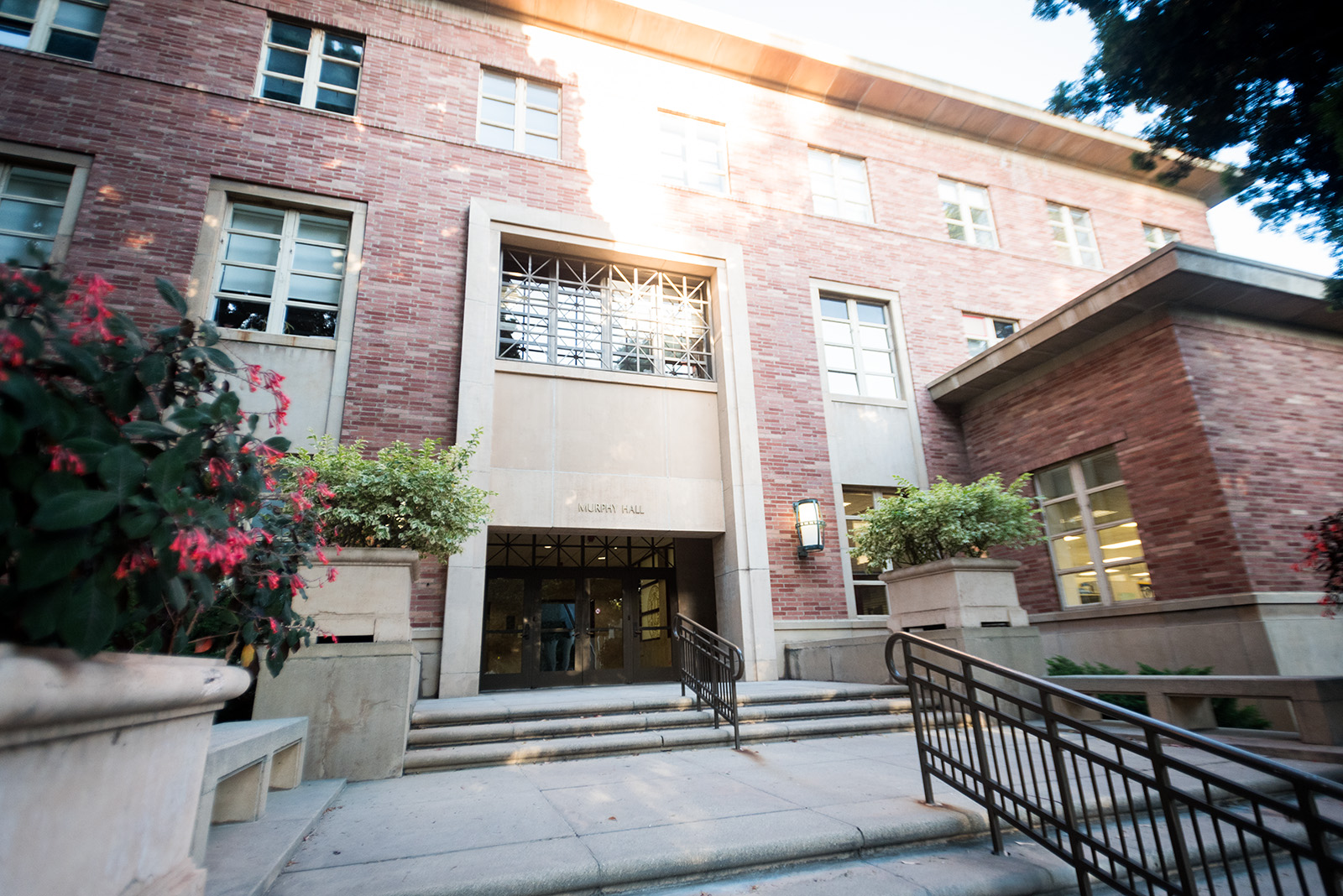 The Los Angeles County Department of Public Health advised several people who may have been exposed to the disease in Murphy Hall to get vaccinated after a case of whooping cough was confirmed at UCLA. (Daily Bruin file photo)

An individual at UCLA was diagnosed with whooping cough, prompting county health officials to advise several people on campus to get vaccinations.

The individual, who had spent time in Murphy Hall, was diagnosed with whooping cough within the last two weeks, according to an email sent to faculty from Jami Carman, the senior associate dean of the Anderson School of Management.

The Los Angeles County Department of Public Health advised several people who may have been exposed to the disease in Murphy Hall to get vaccinated after the case of whooping cough was confirmed, according to the email.

Carman said in the email she believes the risk of infection is low because no new cases of whooping cough were reported within 10 days of the initial diagnosis, the typical amount of time it takes for symptoms to develop.

The early symptoms for whooping cough usually include a mild fever, a runny nose and a persistent cough. If the disease progresses, patients may experience vomiting and exhaustion. All incoming UCLA students are required to self-report having received the whooping cough vaccine before registering for classes.

Carman said in the email that she sent out the notice after several people expressed concern about the case. This email comes about a month after the campus was identified as a potential site for exposure to measles.

UCLA did not respond in time to a request for comment.