A guest lecturer, a mute administration and an ideologically divided campus.

That’s all it took for UCLA to turn into a discordant frenzy this month.

An Arab and Muslim ethnicities studies professor from San Francisco State University gave a guest lecture about Islamophobia two weeks ago as part of an anthropology course titled “Constructing Race.” The talk, which included discussions of the genesis of discrimination against Muslims and the humanitarian crisis in Palestine, devolved into a verbal volley when the professor, Rabab Abdulhadi, said she believed the state of Israel has committed colonialist actions that could be associated with white supremacy.

Two students expressed their concerns about those viewpoints in the Q&A session, one stating she was offended the professor would conflate her Zionist identity with white supremacy and another saying she would file a formal complaint with the Discrimination Prevention Office. The back-and-forth seemed to die down after Abdulhadi acknowledged the ideological disagreement.

The Tuesday afternoon exchange has since exacerbated up UCLA’s cultural divides. Some faculty have called for a formal apology from the anthropology professor teaching the course, while the Anthropology Graduate Student Association came out in defense of the guest lecturer and research done by students in the department.

Talk about a tense campus.

The two-state solution isn’t going to make an appearance in an hourlong guest lecture or even in this editorial. But the ideological gulfs that characterize the divisive Israel-Palestine debate on campus won’t be bridged anytime soon if we don’t acknowledge the double standard surrounding it: Pro-Palestinian and pro-Israeli speech are both protected by the First Amendment. And yet only the former has historically been stamped out by the campus administration.

That’s not to discount the passions surrounding the conflict. Students upset at Abdulhadi’s viewpoints were justified in feeling that way – she noted that herself in her lecture.

But silencing confrontational dialogue altogether perpetuates a legacy of slanted storytelling at UCLA.

For years, organizations like the David Horowitz Freedom Center have been slapping targets on the backs of students and faculty who advocate for Palestinian human rights. The center has taped posters several times on campus walkways claiming student groups like Students for Justice in Palestine at UCLA and the Muslim Students Association are supporters of terrorism.

Some iterations of these have gone so far as to list the names of faculty and students alongside a manufactured photo of a toddler holding a machine gun.

Less than a month ago, the DHFC circulated a newspaper-style brochure with similar messaging.

These are just the most egregious examples of institutionalized antagonism to a valid – and understandably disagreeable – viewpoint. Just last year, administrators threatened to cancel the 2018 National SJP conference because its logo featured a bear flying a kite alongside the letters “UCLA” on an event brochure. Administrative Vice Chancellor Michael Beck even wrote a letter to the organization claiming the iconography seemed to imply UCLA endorsed violence against Israel – an overtly ideological judgement to make.

Certainly, pro-Palestinian or anti-Zionist dialogue can be anti-Semitic. And members of this campus are right to be sensitive, if not worried, about legitimizing hate speech that our political leaders are too tepid to call out. This campus has even seen blatant examples of anti-Semitism in levels as high up as the undergraduate student government appointment system in previous years.

But it’s not accurate to generalize those concerns to all pro-Palestinian speech. Moreover, we have to acknowledge that this dialogue has a track record of being dampered.

The First Amendment demands we allow people like Abdulhadi and the students upset with her to speak their minds.

That kind of debate is bound to spark outrage – but democracy was never a silent art to begin with. 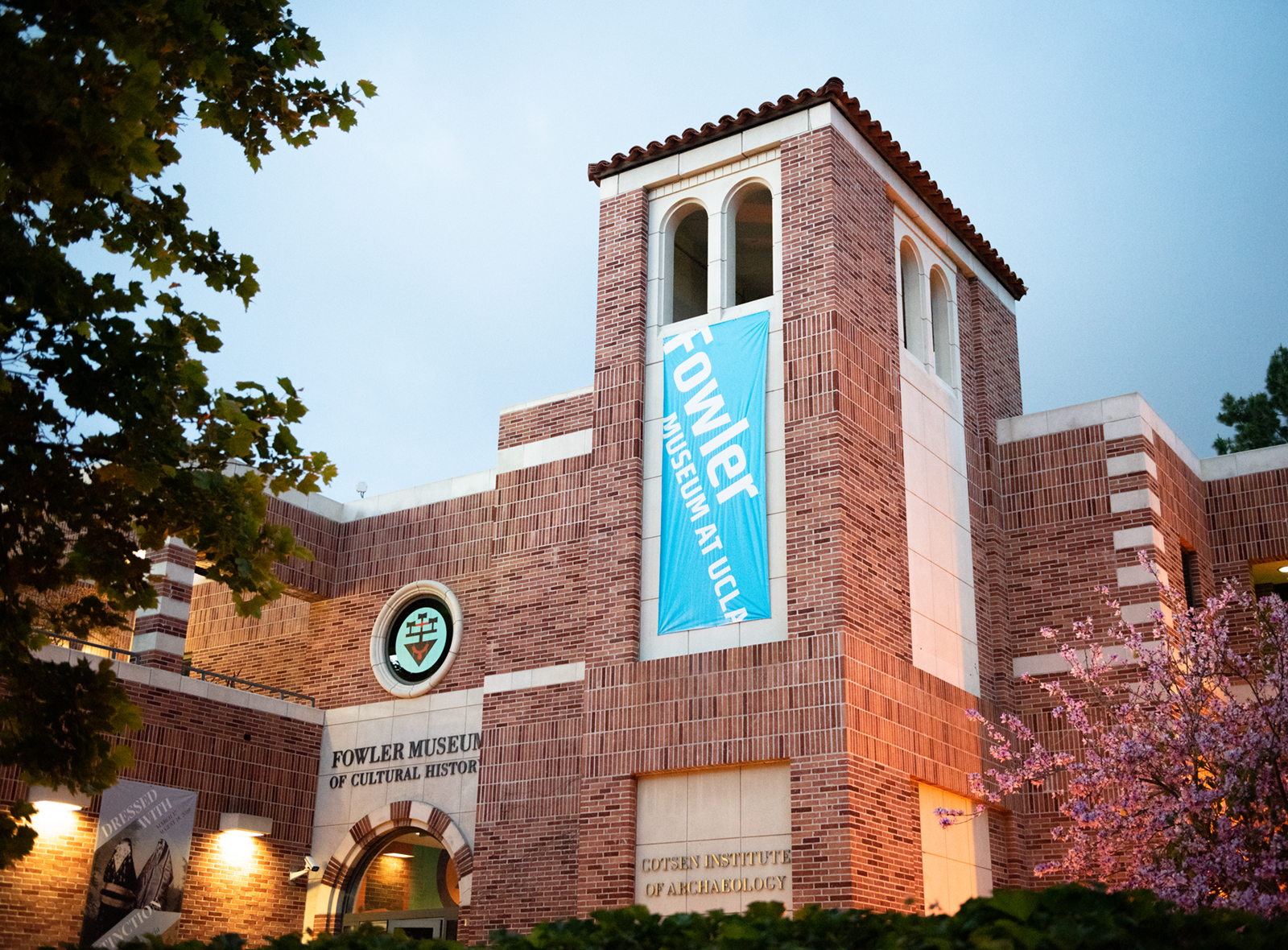 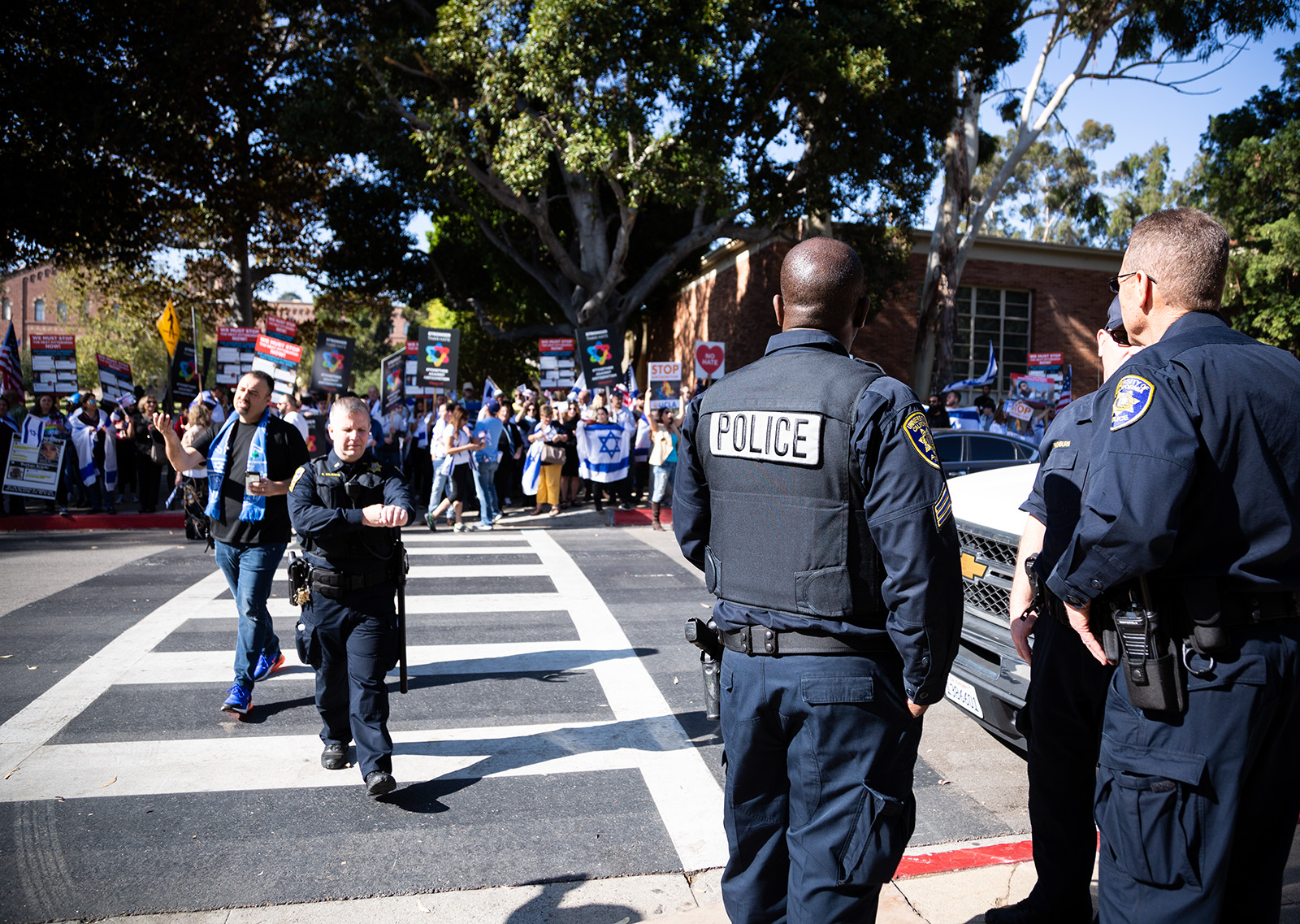 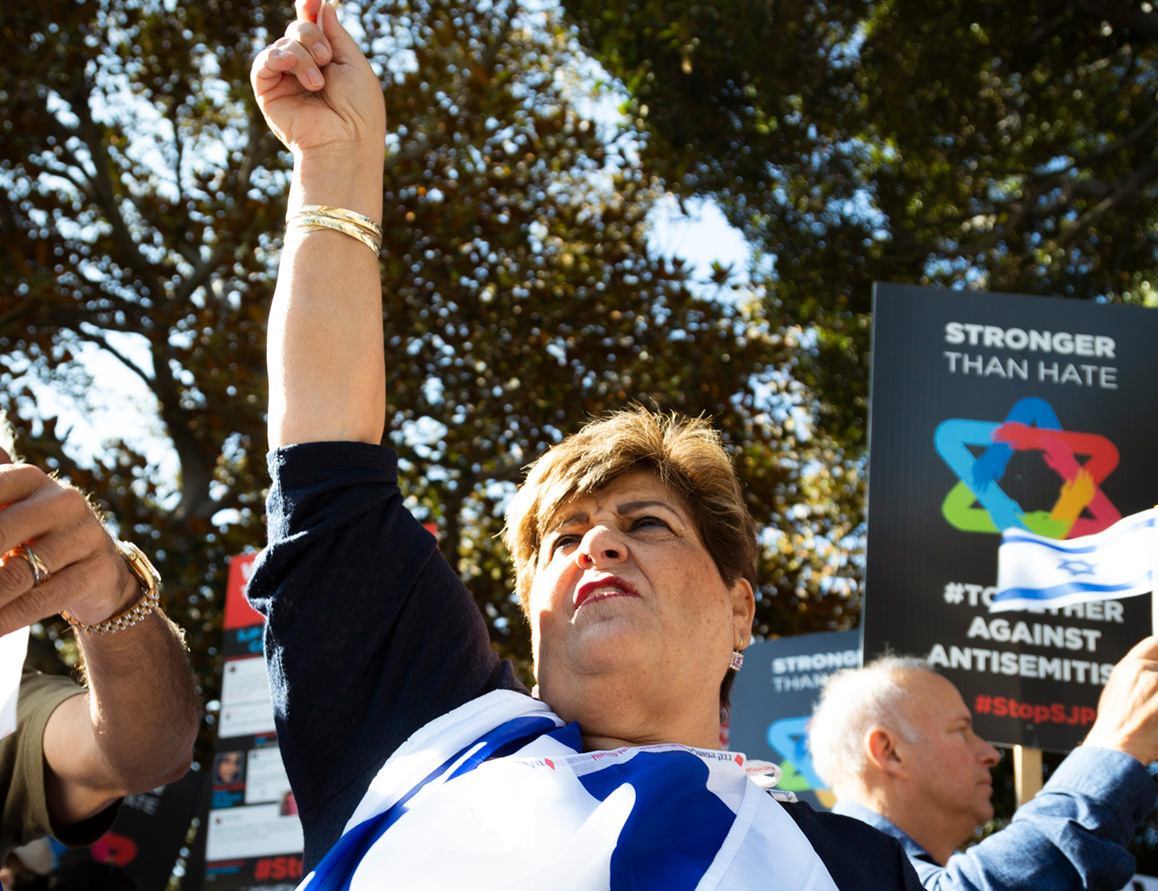