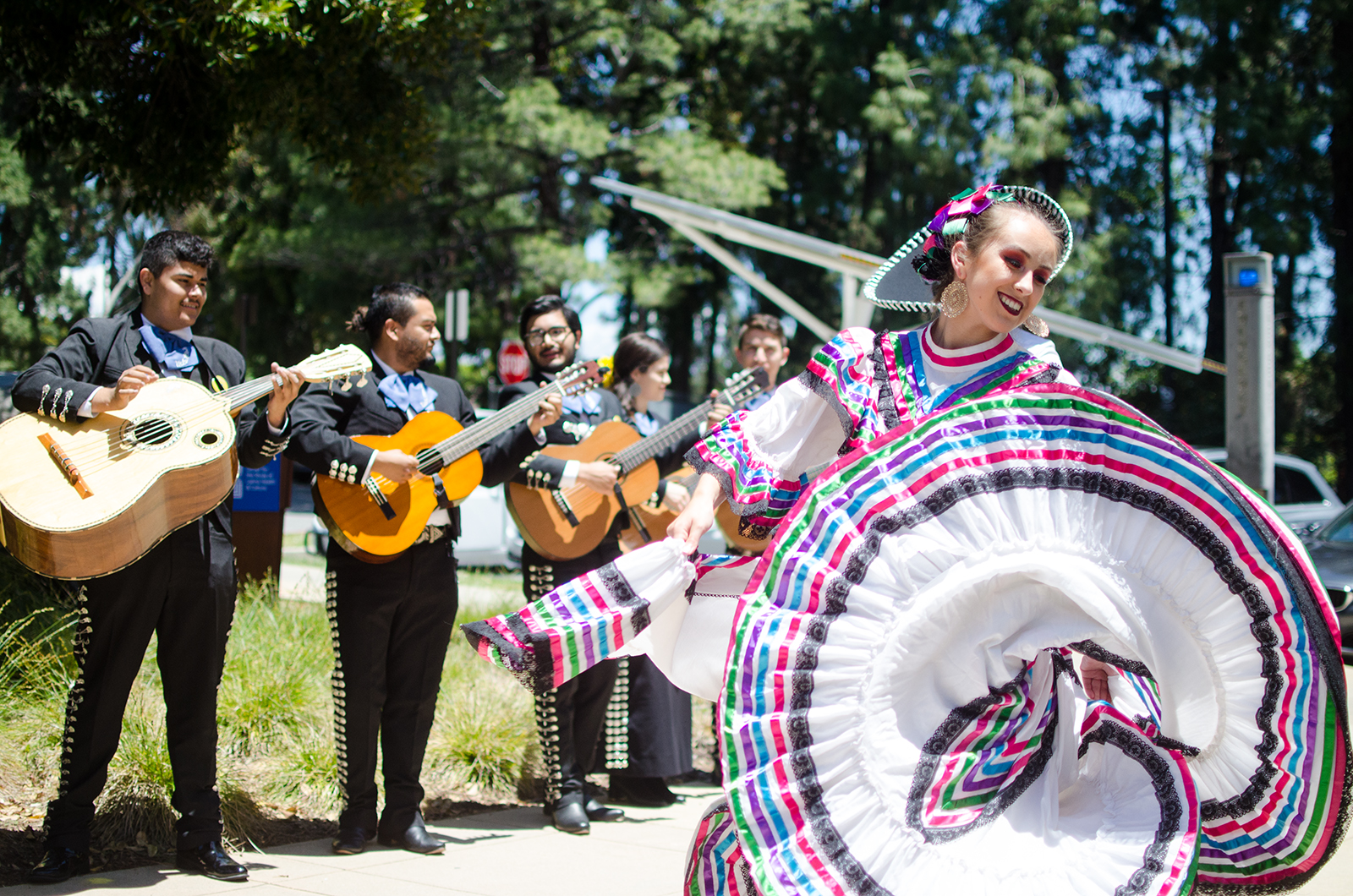 Students and faculty celebrated one of UCLA’s Latino founders for the first time Friday.

The event, hosted by the Center for the Study of Latino Health and Culture, began with a procession from Bruin Bear to Founder’s Rock, next to Murphy Hall, to demonstrate pride in UCLA and its diverse history. Marchers chanted del Valle’s name and waved flags of Spanish-speaking countries as they walked. The event included performances by Grupo Folklorico de UCLA, a group that celebrates Mexican heritage through traditional dance.

David Hayes-Bautista, director of CESLAC and professor of medicine at UCLA, hosted the event and said he is glad del Valle is being celebrated for the first time.

“I think (the event) is filling out a very badly missing part of UCLA,” Hayes-Bautista said.

“It was weird I had never heard of him, since he basically founded UCLA,” Soriano said.

Soriano said she was surprised that this was the first UCLA event honoring del Valle.

“It should have been done a long time ago,” Soriano said.

Alma Zavala, an audience member and UCLA alumna, said the event made her feel more connected to the campus as a Mexican American.

“It makes me proud to learn some history I didn’t know,” Zavala said.

Laura Ochoa, CESLAC project coordinator, said although many are unaware of del Valle’s role in UCLA’s history, she thinks it’s not too late to raise awareness.

“A way to recognize his contributions would be to make sure future generations are aware of the real history of UCLA,” Ochoa said.

Hayes-Bautista said CESLAC will hold the event annually and is currently fundraising for a portrait or bust of del Valle that will be revealed at next year’s event.

“I’m glad to have had a piece in rescuing history from oblivion and pointing out the diverse roots of a great institution like UCLA,” Hayes-Bautista said. 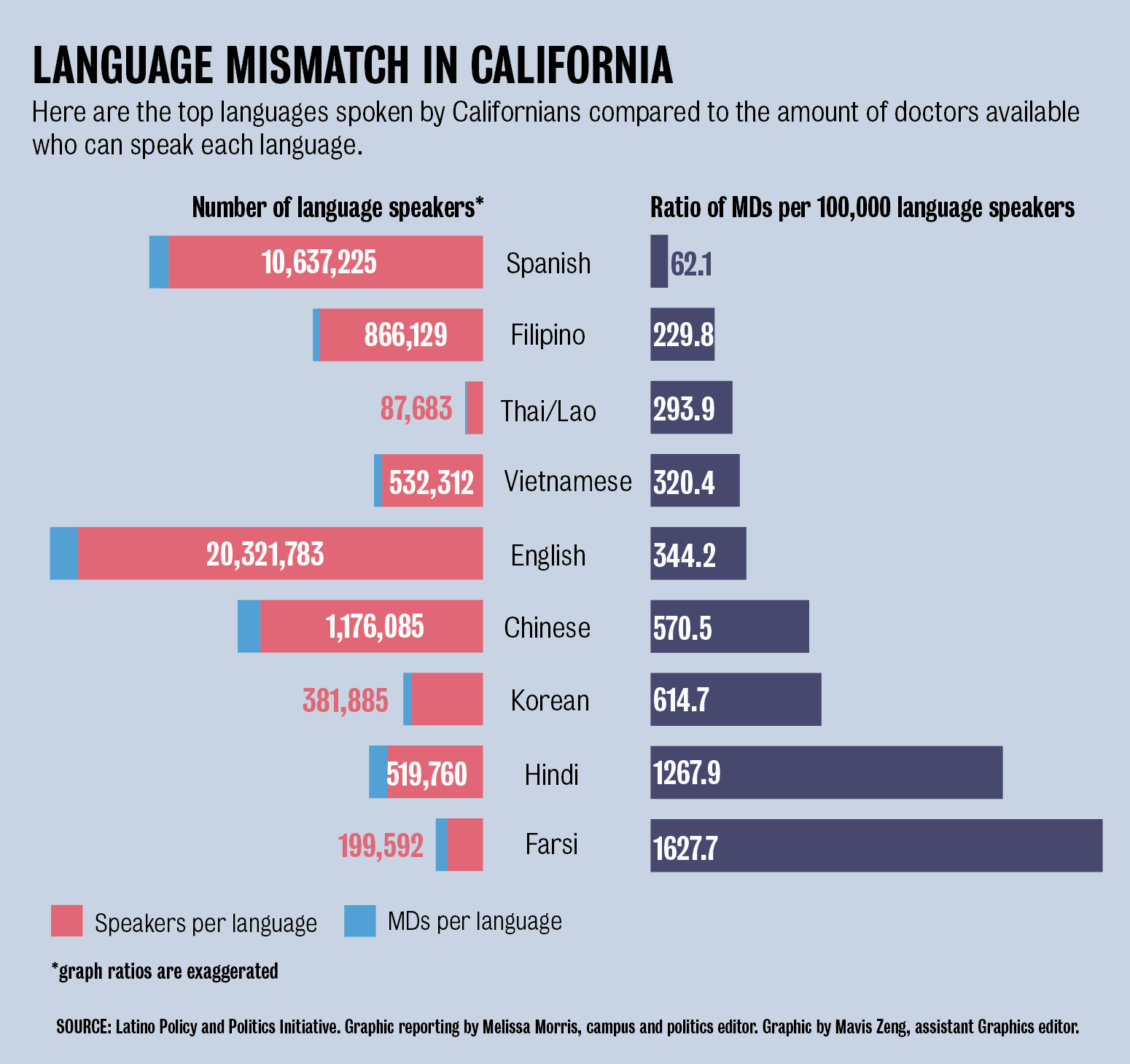 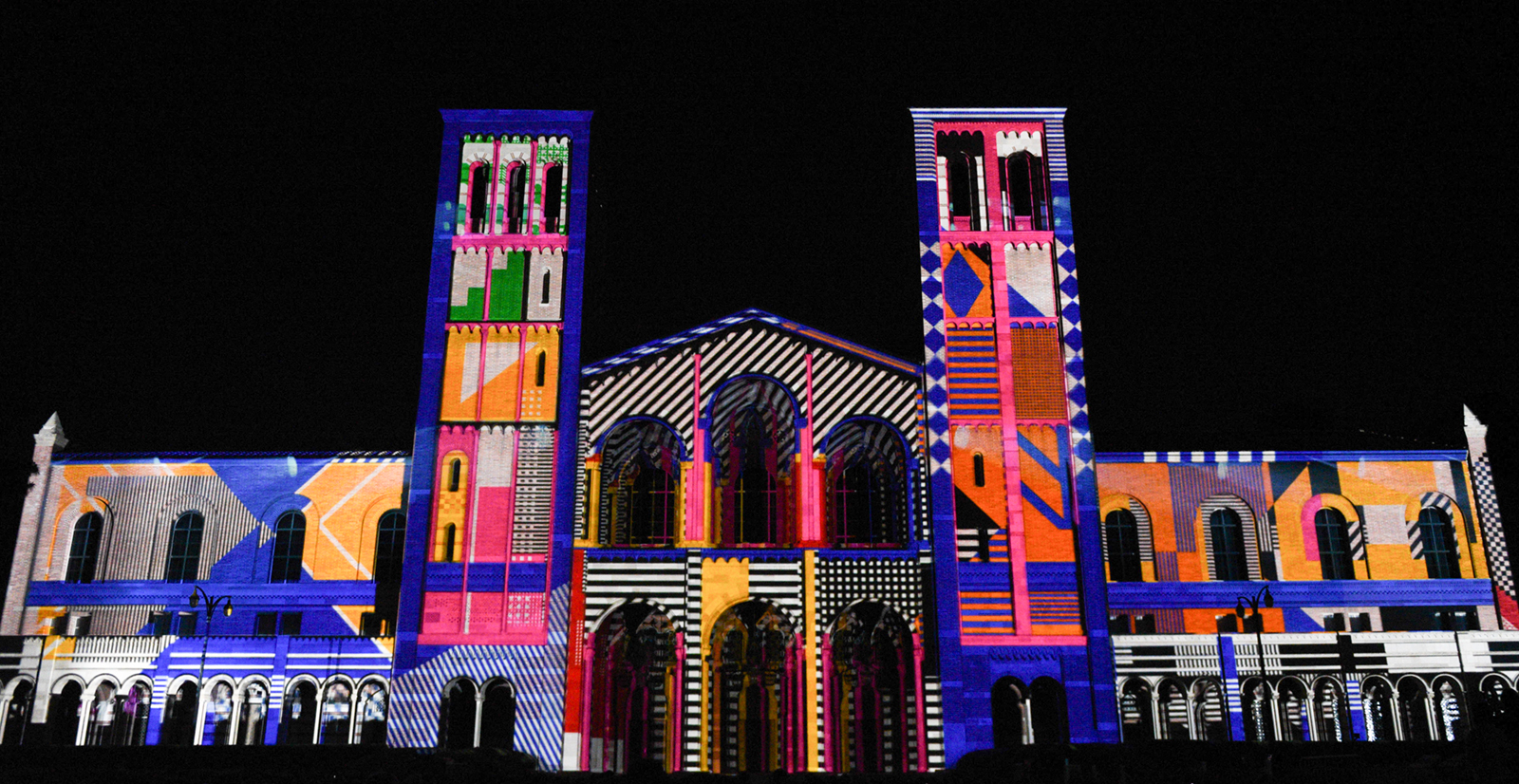 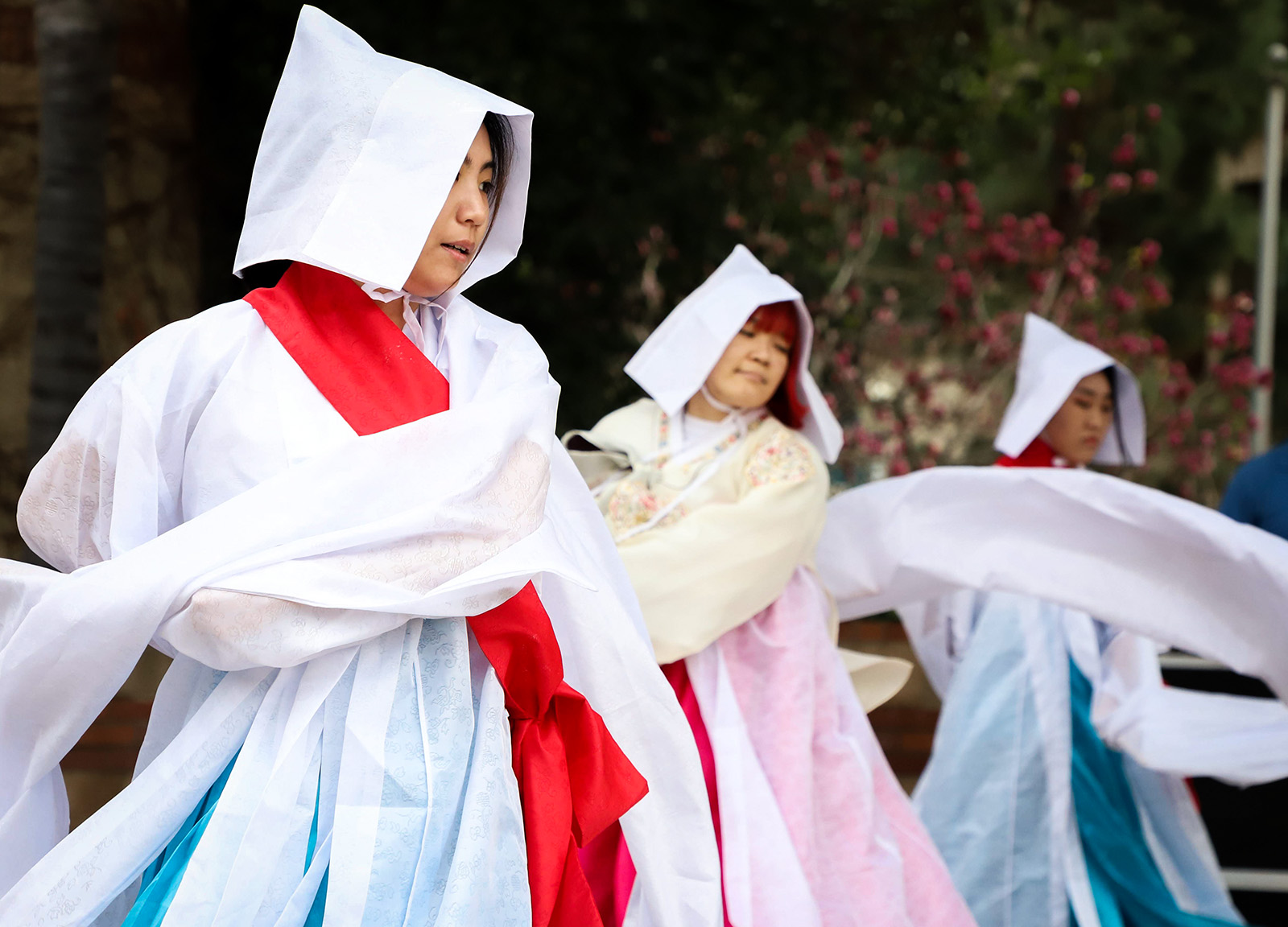 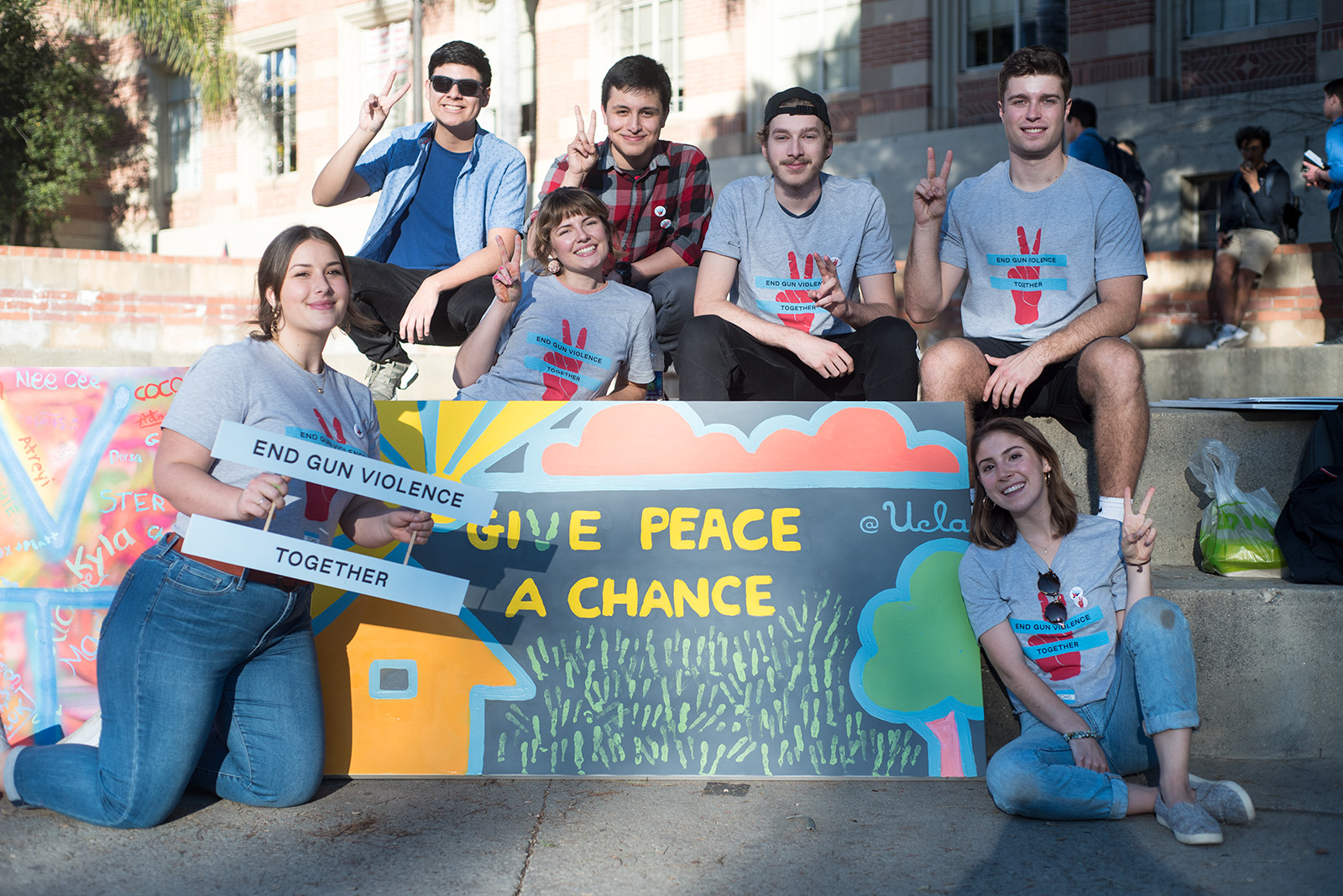