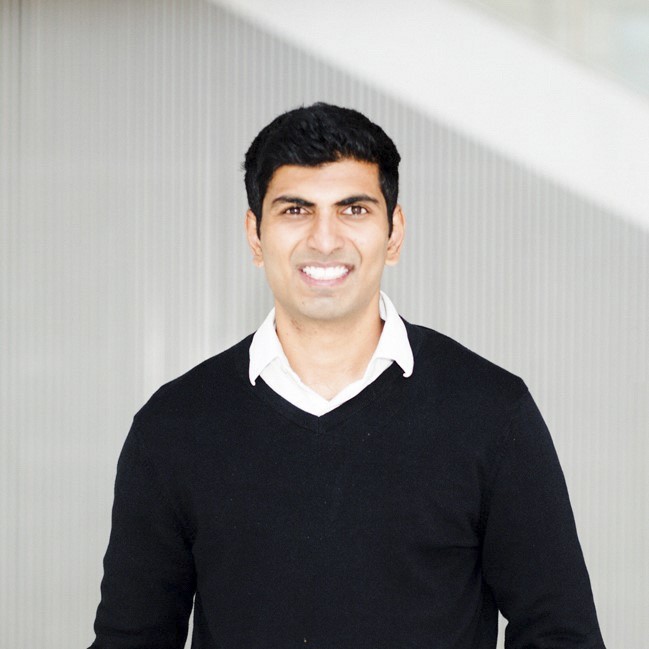 Achuta Kadambi, an assistant electrical and computer engineering professor, received a National Science Foundation award for his research. If successful, his research could improve the technology used in search and rescue missions. (Courtesy of UCLA Newsroom) 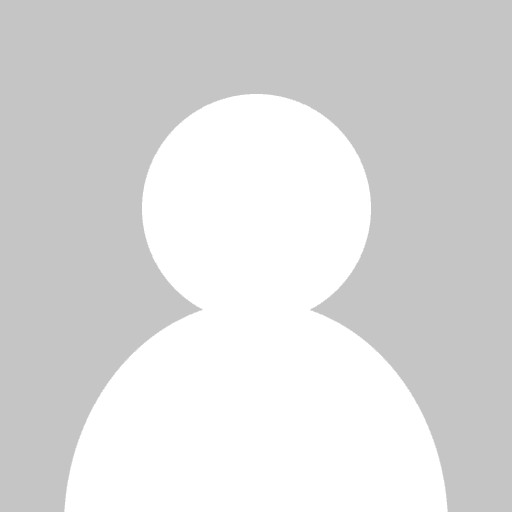 By Sameera Pant and Amira Patrawala

A UCLA professor earned a National Science Foundation award for research that could improve the technology used in search and rescue missions, according to a university press release Thursday.

If successful, Kadambi’s research would be able to help emergency responders find survivors in natural disasters who might be obscured by smoke or fire. His research focuses on robotics and computational vision, as well as finding ways to search through biological tissue using imaging technology.

Kadambi, who was named in the Forbes 30 Under 30 list for science this past year, is also the leader of UCLA’s Visual Machines Group, which aims to give robots visual capabilities through the intersection of optical physics and deep learning, a subset of machine learning.

Kadambi joined the UCLA Henry Samueli School of Engineering and Applied Science after earning his doctorate from the Massachusetts Institute of Technology and became an assistant professor in 2018.