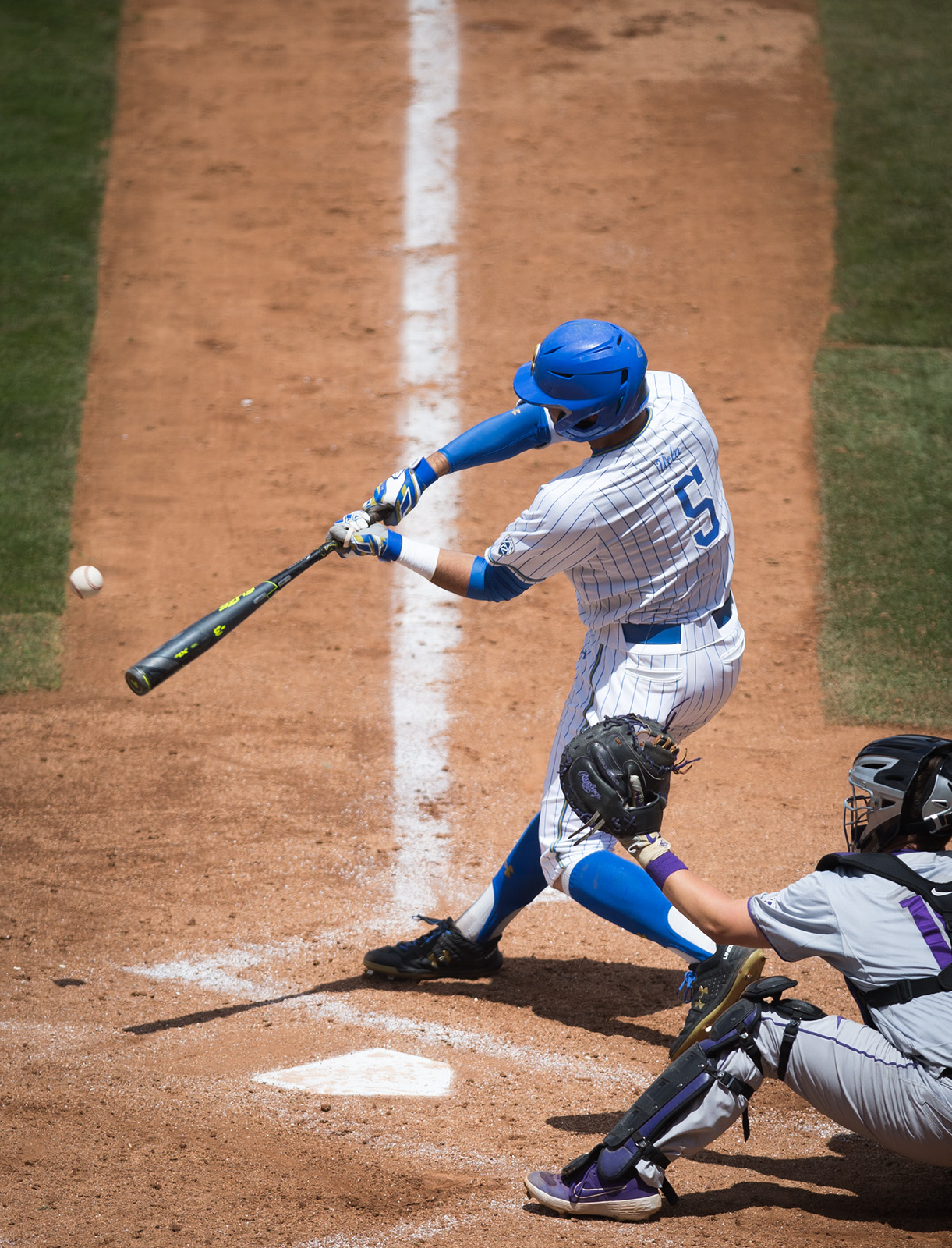 The Bruins have one last regular season series to play, but according to sophomore right fielder Garrett Mitchell, the team already has a playoff mentality.

“It’s important to win every pitch, every at-bat, every inning,” Mitchell said. “We have to do that next weekend and through the rest of the postseason.”

UCLA holds the tiebreaker over Stanford and Oregon State. With a 1.5-game lead and only three games left, a series win against the Ducks will clinch the Pac-12 title.

“We control our own destiny,” Mitchell said. “We need to go out every day and play Bruin baseball, and if we do that we have a good chance of winning out.”

UCLA has won six straight conference games, including a three-game sweep of Washington last weekend. With a single win this weekend, the Bruins will break the existing school record of 22 Pac-12 wins in a season.

However, coach John Savage said he views the Pac-12 title as secondary in importance to preparing for the playoffs.

“Our goal is to keep improving and to play until there’s no more outs,” Savage said. “I think we hit a little bit of a stride (Sunday), but we’ve just got to keep getting better. We’re playing like it’s the postseason right now.”

Oregon has fallen out of the Pac-12 title race and sits at ninth in the conference, dropping two of three against USC last weekend. The Bruins have won eight of their last nine games against the Ducks, including a sweep last season, during which UCLA scored 37 runs.

At the plate, the Bruins will face an Oregon pitching staff that owns a 5.97 ERA this season and a 7.31 ERA in conference play. UCLA hitters have batted an average of .314 and hit 37 home runs in 27 conference games this season.

Junior right-hander Ryan Garcia will take the mound Thursday for the Bruins, owning a Pac-12-best 1.30 ERA. Redshirt junior right-hander Jack Ralston will follow Garcia on Friday, having not allowed any runs through his last 25 innings of work.

UCLA enters the game having won a school-record 45 regular season games. The Bruins have also won 17 of their 21 away games, good for their highest regular season road win total since 2012.

“Our strength this year has been coming out and being ourselves wherever we’re playing,” said junior third baseman Ryan Kreidler.

First pitch will be at 6 p.m. on Thursday and Friday at 4 p.m. on Saturday. 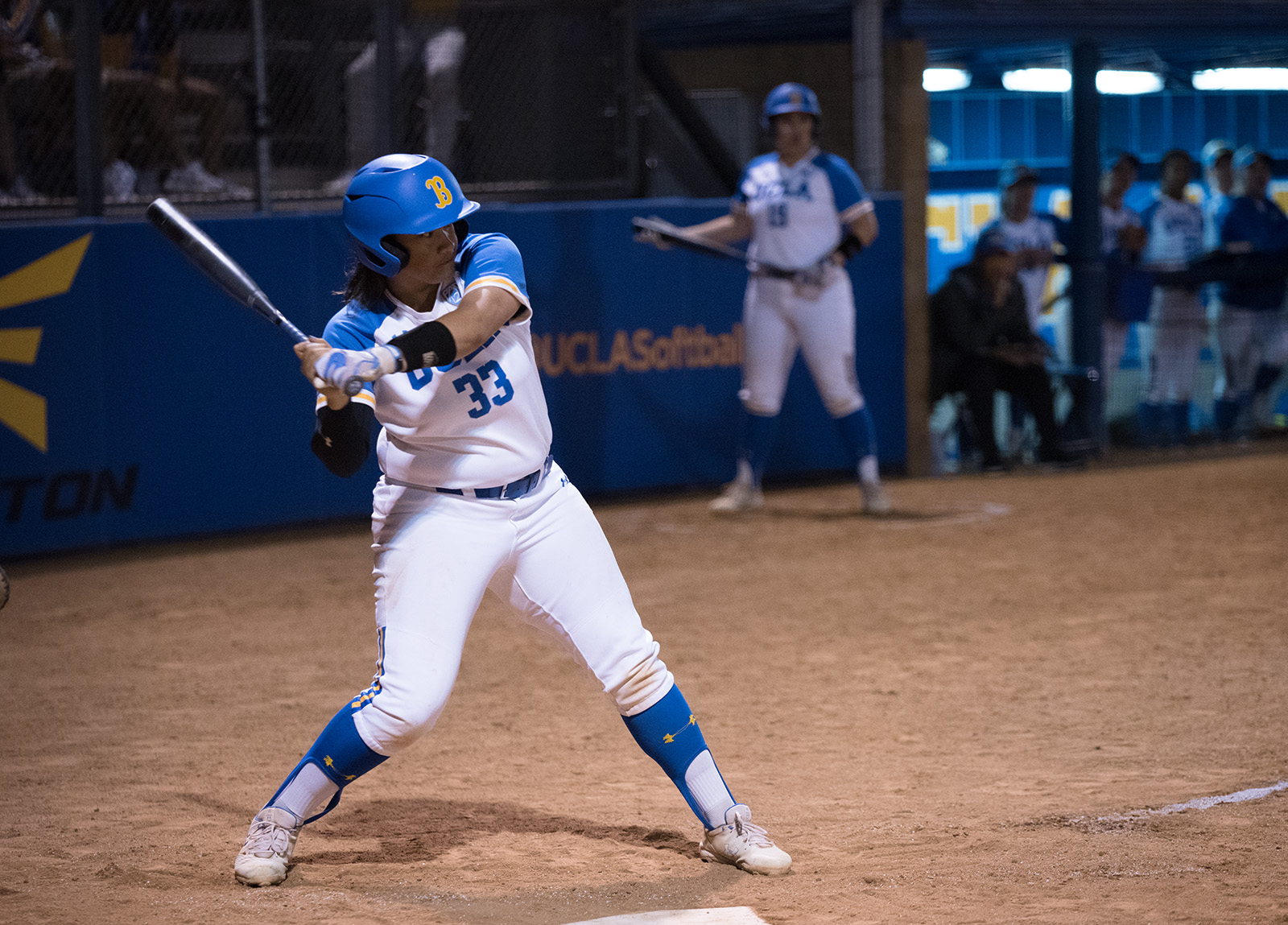