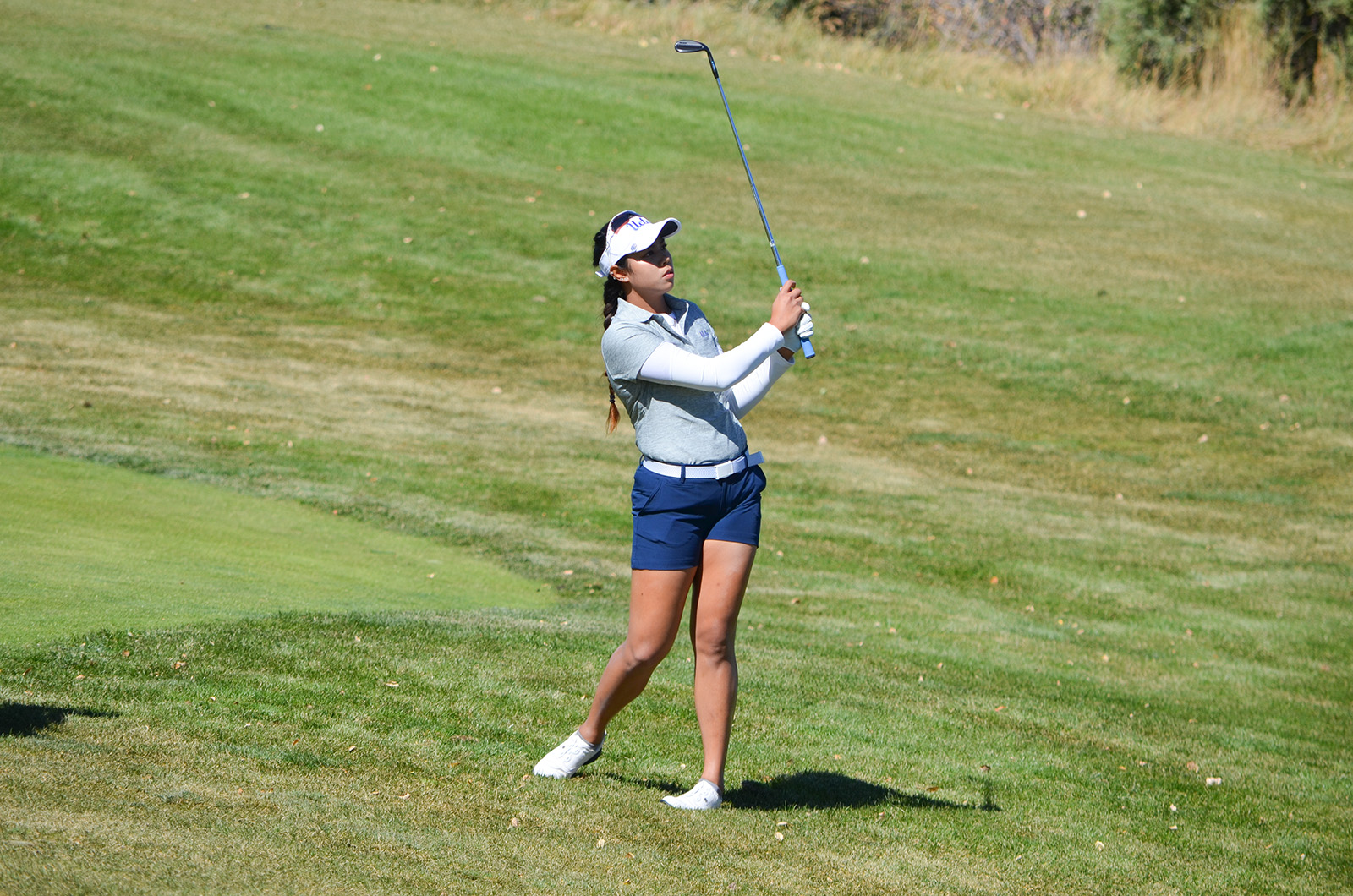 Sophomore Patty Tavatanakit was named an All-American for the second straight year after leading No. 14 UCLA women’s golf with a 43rd place finish in the NCAA championships. (Courtesy of UCLA Athletics)

The Bruins’ championship pursuit has been cut short.

No. 14 UCLA women’s golf finished at 65-over 941 – placing 20th out of 24 teams in stroke play – at the NCAA championship in Fayetteville, Arkansas. The team was 26 strokes back from the top-eight spot necessary to advance to match play.

Sophomore Patty Tavatanakit, who came off her second straight NCAA regionals victory, was the lone Bruin to crack the top 50. Tavatanakit shot 11-over to tie for 43rd.

Tavatanakit paced the team in the first round, shooting 2-over to move into a tie for 13th. The Bruins were in 15th place Friday at 23-over, but trailed eighth place by only five strokes.

While other teams saw action Saturday morning, UCLA was unable to play at all due to severe afternoon weather. The tournament was shortened from 72 to 54 holes, and the midtournament, cut from 24 to 15 teams was skipped.

The Bruins shot 16-over in the second round and dropped to 16 strokes back of eighth place. Freshman Phoebe Yue shot 5-over 78 on Sunday – a nine-stroke improvement from round one. Junior Mariel Galdiano cut seven strokes off her first round score, shooting 2-over 75.

UCLA had its highest-scoring round of the tournament Monday at 26-over 941, which tied for the worst round of the day. The Bruins’ 20th place finish was their worst of the season and last among the six Pac-12 teams in the tournament.

The team shot 23-over on par-3s during the tournament, tying with No. 26 San Jose State and No. 16 Northwestern for the worst cumulative par-3 score. UCLA also tied for last with San Jose State for total birdies with 24 in addition to finishing in the bottom half in par-4 and par-5 scoring averages.

The Bruins could not surpass their performance in last year’s NCAA championship, where they were tied atop the leaderboard after stroke play and won a tiebreaker against the Alabama Crimson Tide to earn the top seed heading into match play.

However, UCLA was upset by No. 8 seed Arizona – the eventual national champions – in the match play quarterfinals, falling 3-2 despite individual victories from Wu and Galdiano.

No. 4 Texas, No. 2 Duke, No. 1 USC, No. 6 Arkansas, No. 3 Wake Forest, No. 7 Arizona, No. 5 Stanford and No. 12 Auburn will compete in match play quarterfinals on Tuesday, with three Pac-12 teams in position to win the conference’s fifth straight national championship.