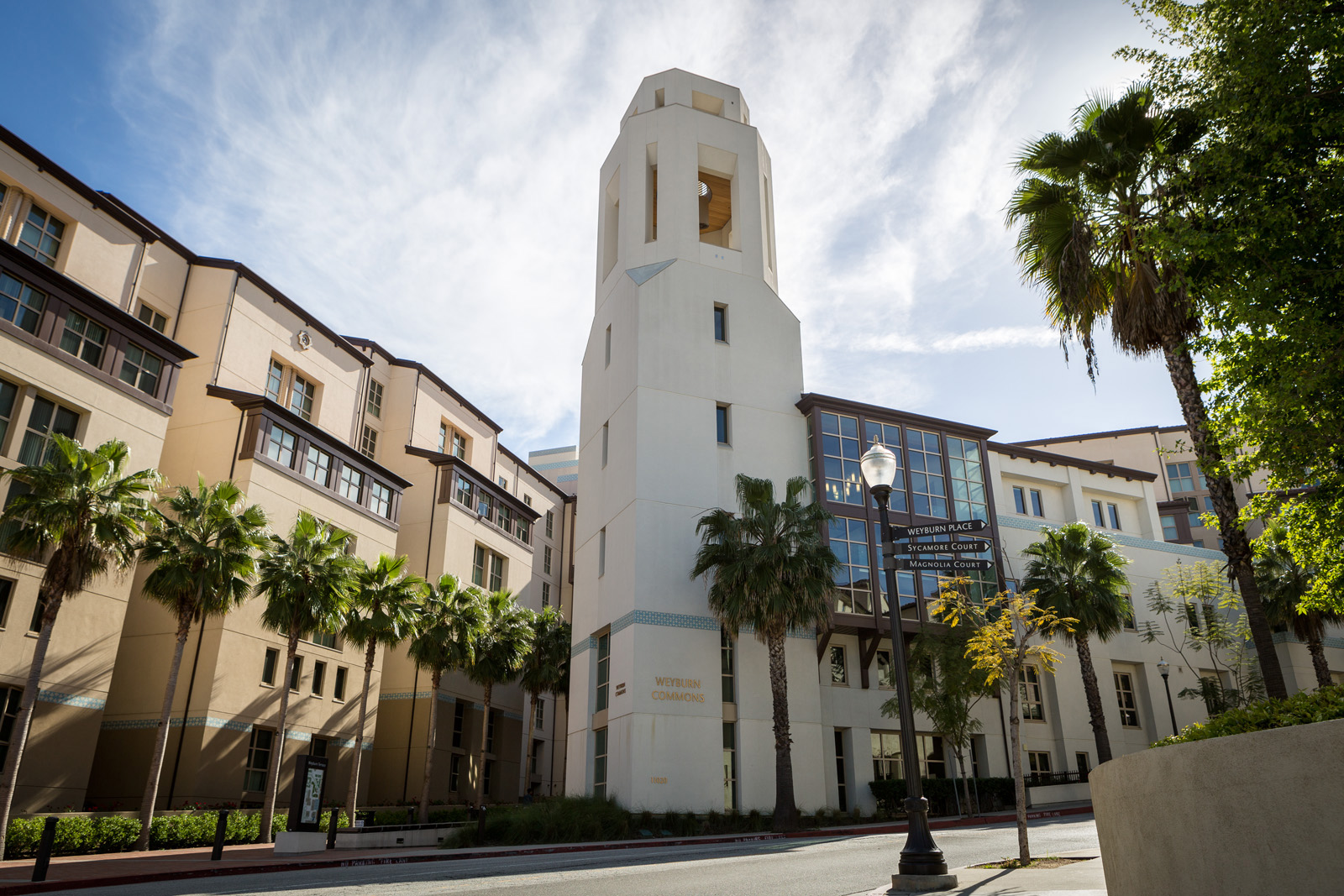 Nonresident tuition will be raised by $762 next year to boost the UC’s budget. But regents are ignoring a key issue behind their budgetary woes: graduate student under-enrollment. (Daily Bruin file photo)

Deferred enrollment – the process of stashing your admit letter so you can make the world a better place for another year before having to learn how to play rage cage.

Deferred maintenance – the process of snoozing the alarm clock alerting you that infrastructure, like those rusty elevators in Boelter Hall, should probably get an upgrade.

And it’s what the University of California excels at.

Last week, the UC Board of Regents saw fit to jack up next year’s nonresident tuition by $762 – ostensibly to plug a $30 million hole in the University’s 2019-2020 budget. The decision spurred the now-seasonal conversation about how administrators don’t value out-of-state students and how California’s flagship educational institution is pulling the drawbridge on its institutional diversity.

The void-shouting complaints from students were expected. The regents knew full well what the 2.6% increase to the nearly $29,000 nonresident supplemental tuition would entail – even with the stipulation that part of it would go toward financial aid for out-of-state students.

But the kicker here isn’t that campuses like UCLA are closing off their musty, brick walls to out-of-state students. Instead, it’s that even with the tuition increase, the UC’s budget is still a block of Swiss cheese.

And that’s because administrators have forgotten about a crucial population: graduate students.

The state government’s years-long stockpiling of resident undergraduate students into campuses like UCLA, while not comparably increasing the number of graduate students, has resulted in ballooned class sizes, ratcheted up housing fees and diminished funding for student worker and researcher compensation. The institution has effectively been strained where it hurts: its affordability and space.

That reality explains why the 2014 yield rate for UC master’s students – the percentage of admits who chose to enroll – was 14 percentage points lower than the 2014 national average for high-performing research universities, according to the Council of Graduate Schools. Crunch the numbers and for UCLA those are up to 150 additional office hours and discussion sections undergraduate Bruins could have signed up for.

Tuition hikes haven’t helped the University stay afloat. Instead, they’ve set it on a collision course with the sturdiest iceberg there is.

And so long as the spreadsheet games ignore the need to grow graduate student enrollment, the UC’s quality of education is headed straight to the floorboards of the sunken Titanic.

The University has known this for some time. Its budget reports document how since the 1960s, undergraduate enrollment has boomed by 300% while graduate enrollment levels have limped along with a measly 80% growth. The end result has been that graduate students now make up less than one in five enrolled students at general UC campuses – compared to nearly one in three 50 years ago.

The University has tried to mitigate this by requesting state funding to bring in an additional 1,000 graduate students from California for the 2019-2020 school year. It has sought additional funding in the past, too.

But the enrollment numbers have lagged behind. The 2017-2018 admissions cycle only attracted an additional 659 nonresident and resident graduate enrollees compared to the 2016-2017 cycle. That number was 396 for the cycle before.

The stats only look worse when you zoom in on UCLA. Two years ago, the university only brought in an additional 128 graduate students. The year before drew in only 23 additional doctoral and master’s students. And that’s before we start counting how many graduated in those years.

Oh, and just try asking students streaming out of those classes about the quality of their educations.

These tuition hikes – which affect graduate students, too – defy logic. The more you increase prices, the more campuses have to charge students, the more they have to cough up to waive the fees for exceptional students and the more these essential educators and research powerhouses turn away from the UC. Add on the warped admissions priorities of campuses like UCLA and UC Berkeley, whose doctoral student admission rates have dropped in recent years, and it’s clear that deferred enrollment maintenance is the greatest runaway scandal the UC is engaging in.

Sure, the University has been required by the state government to drastically increase the number of California undergraduate students in recent years. Financing the subsidized tuition for those students – and financial aid for some – means someone has to foot the bill. That responsibility has understandably fallen on nonresident students, whose families do not pay taxes toward California’s premier higher education institutions.

But these tuition fees seem to only be going toward expanding the hole that’s sinking the UC. Matching the number of graduate student enrollees to undergraduates is a start, but years of sitting on the problem have led to a morbid situation of overcrowded classrooms and an undercut education by the nation’s top public universities.

It’s only a matter of time before that all catches up. Deferred maintenance has a habit of never letting go.