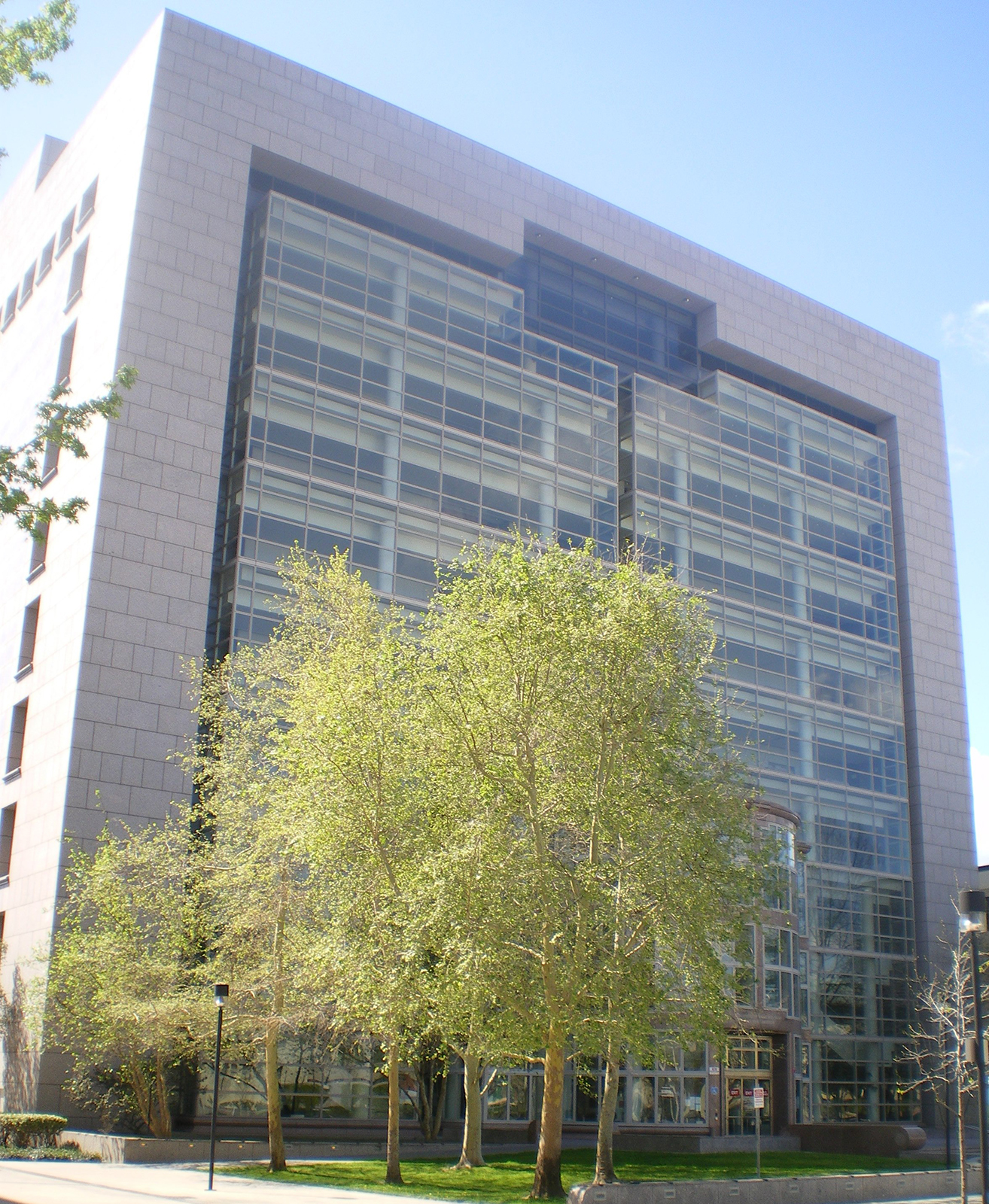 A former UCLA professor was sentenced to eight years in state prison for sexually assaulting two children for several years.

Thomas Fairleigh Denove, a professor emeritus in the UCLA School of Theater, Film and Television, was sentenced to six years – the minimum sentence – for one count of long-term sexual abuse of a child under 14 and two additional years for performing a lewd act on a child under 14.

Earlier this month, Denove pled no contest to the two charges and not guilty to another count of long-term sexual abuse of a child. He could have faced up to 40 years in prison for the three charges of sexual abuse.

The prosecutor called the survivors’ grandmother to testify about the effects of the abuse on her grandchildren. The grandmother also read a statement written by her daughter, the mother of the survivors.

“I am not sad for you,” she said to Denove. “I am sad for the innocence lost. Justice is served.”

Denove had been out on $2 million bail after being arraigned in early November.

UCLA spokesperson Tod Tamberg said May 2 the matter was under review, but has not provided further updates about Denove’s standing as a professor emeritus going forward.