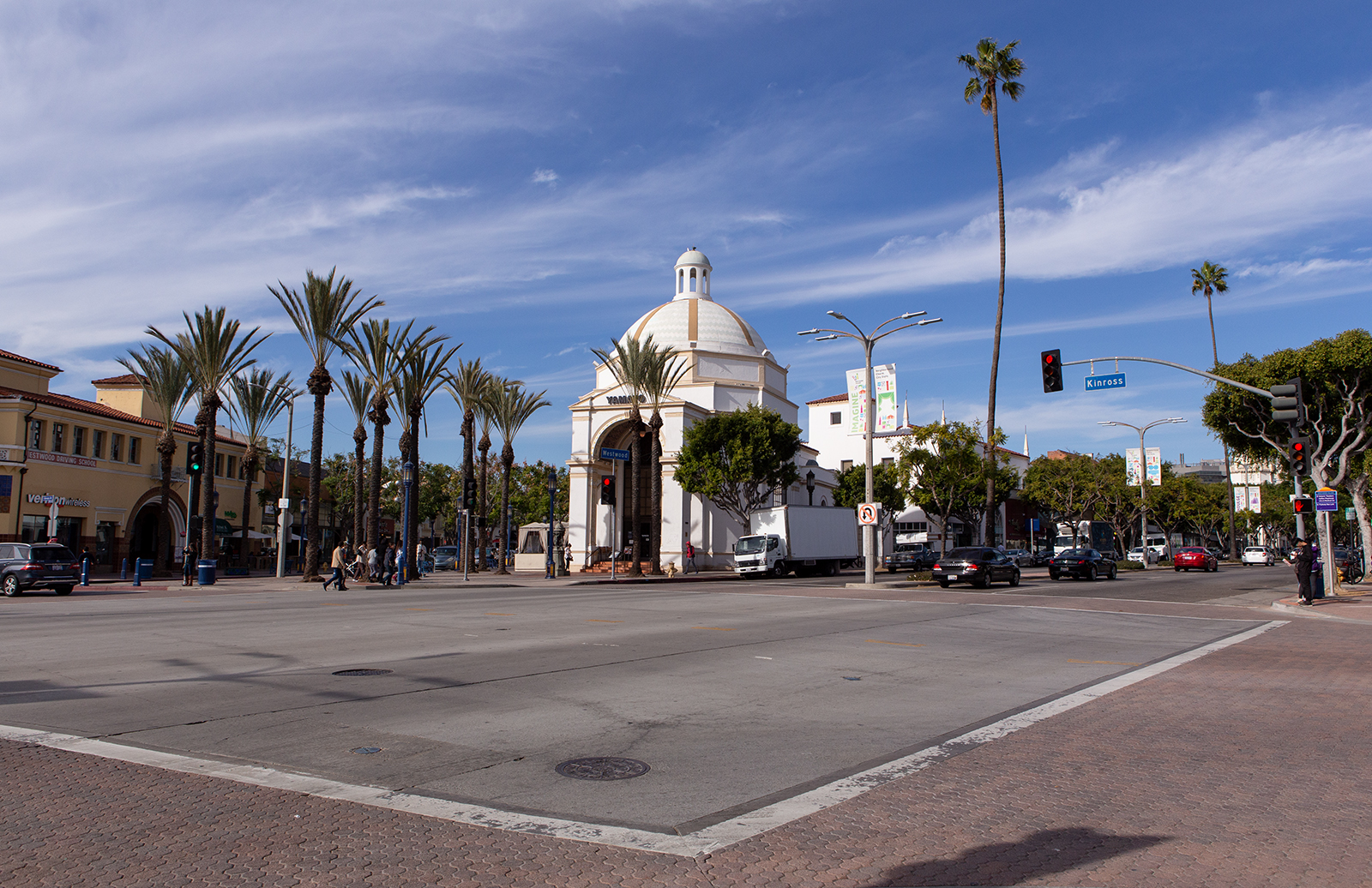 The North Westwood Neighborhood Council gave $1,500 in a neighborhood purpose grant to the Graduate Students Association to fund Places for the People, an event to utilize green spaces in Westwood. (Daily Bruin file photo)

Students walking in Westwood will be able to stop for a break and refreshments on the corner of Le Conte Avenue and Westwood Boulevard on June 5.

Places for the People, an event hosted jointly by the North Westwood Neighborhood Council and the Graduate Student Association, will provide shaded seating, food and games such as giant Jenga and checkers in the area from noon to 5 p.m.

The North Westwood Neighborhood Council gave the GSA a neighborhood purpose grant of $1,500 to hold the event to reinvigorate empty green spaces in Westwood. It was organized in partnership with Associated Students UCLA, Bruins for Urban Design and Development, which aims to help graduate students develop professional skills, and BEWell, a part of the Healthy Campus Initiative.

The event will offer a space for people to congregate and relax, said Mara Braciszewski, GSA community relations director and a graduate student in urban design and urban and regional planning who helped organize the event.

“The purpose of Places for the People is to activate the underutilized plaza on Le Conte and Westwood by providing … a place for the people,” Braciszewski said. “The whole concept of the event is that people deserve a place of respite and refreshment, especially considering that there aren’t many public places today that provide that.”

She added she hopes the event will strengthen the relationship between Westwood Village and UCLA, since the corner of Le Conte Avenue and Westwood Boulevard is shared between them.

Braciszewski said the GSA chose this location because it felt the space was underutilized even though many people pass through it.

“Some people consider it to be the ‘gateway of UCLA,’ but right now it doesn’t really act that way since it’s not that welcoming of an environment,” she said.

“There are numerous food trucks there that see the demand of people, but the whole environment is nonexistent because there is minimal shade and no seating,” Braciszewski said.

Braciszewski added she hopes the event will act as a pilot for a more permanent installation if it is successful.

Braciszewski said the event’s biggest sponsor was the NWWNC. Other donors included the GSA and Westwood community members. She said most of the funding will go toward tables and chairs, and the remainder will go toward music and other expenses.

Braciszewski added the high costs of restaurants as well as a lack of recreational venues in Westwood Village make it difficult for students to be active in Westwood.

“There’s a huge injustice to the students because this is not a college town,” Braciszewski said. “I’m trying to actively change that and bring it back to the hands of the students.”

Niel Patel, a fourth-year psychobiology student, said he thinks it is a good idea to put the space to use.

“Since UCLA has such a large student body, I think it’s good to increase awareness of spaces which aren’t being used to their full potential to give students and organizations more options for future events, and this event seems like a good way to start that,” Patel said.

Michael Skiles, president of the NWWNC and GSA, said he thinks the event will create a sense of community between Westwood Village and UCLA students.

“We want to enliven the space and get people who are just walking from one place to another to instead have a sense that they are part of the Westwood community, and have this town square in the middle where the people of Westwood can come together and relax and enjoy food and talk,” Skiles said.