Bruins compete in NBA combine in preparation for 2019 draft 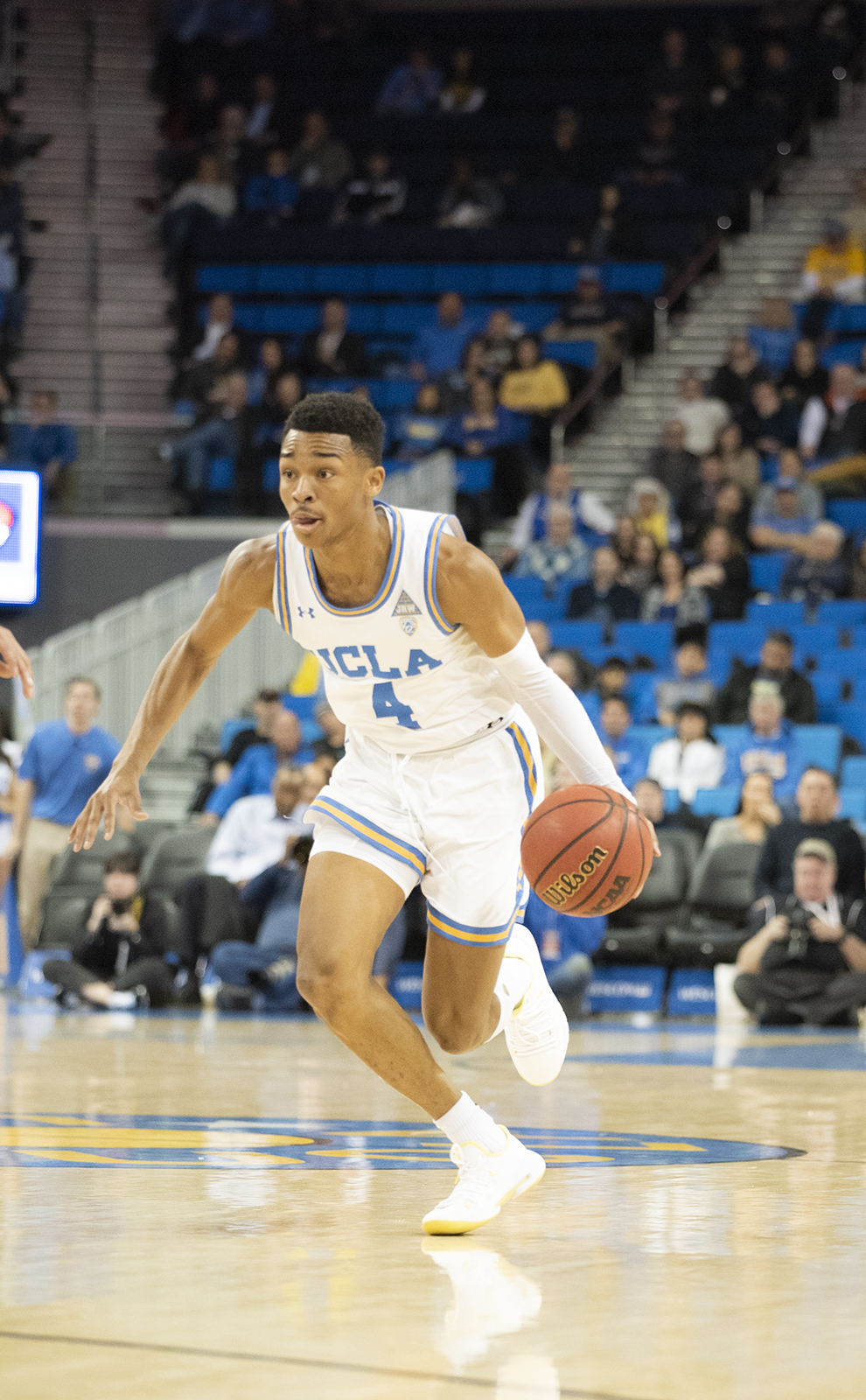 Sophomore guard Jaylen Hands declared himself eligible for the 2019 NBA Draft on April 7. Last year, he decided to withdraw from the Draft and returned to UCLA for his second season. (Joe Akira/Daily Bruin)

Three Bruins showcased their abilities in this year’s NBA combine.

UCLA men’s basketball had three players participate in the 2019 NBA Draft Combine held May 15 to May 19 in Chicago. Sophomore guards Jaylen Hands and Kris Wilkes, along with freshman center Moses Brown, chose to forgo their remaining years of NCAA eligibility by declaring for the 2019 NBA Dj,raft.

Should they chose to reverse their decision, they must do so by May 29.

Both Hands and Wilkes were invited to last year’s draft combine but withdrew before the draft. Last year, Hands shot 4-of-7 from the field in his scrimmage game and turned the ball over four times.

Hands participated in two scrimmage games this year. In his first game, Hands posted a field goal percentage of just 0.10, with his only points coming from a single 3-pointer. Hands saw better results in his second scrimmage, where he went 4-of-9 from the field and posted a team-high six rebounds and six assists.

Among guards, Hands achieved a top-five ranking in five categories. In the standing vertical leap, Hands jumped 33.0 inches – good for the fourth-best score among draft hopefuls. The guard completed the three-quarter sprint in 3.12 seconds, placing fifth.

Wilkes also competed in the combine for the second straight year. In 2018, he shot 6-of-11 from the field in scrimmage and 10-of-15 in NBA 3-point shooting drills. Wilkes withdrew from the draft to play for the Bruins in the 2018-2019 season alongside Hands.

In Wilkes’ first scrimmage, the sophomore went 4-of-8 from the field and 2-of-4 from three – while posting two blocks and two assists. Wilkes saw a dip in performance in his second scrimmage, posting a field goal percentage of just 0.143, while going 0-for-3 from deep.

Wilkes placed second overall in lane agility with a time of 10.39 seconds. He shot 60% from the corners in the NBA 3-point drills.

Brown made his first appearance at the draft combine after he entered the 2019 draft without a formal announcement.

In his first scrimmage, Brown went 2-for-5 from the field for a total of four points. He also tallied six rebounds and one block. Brown was listed as inactive for his second scrimmage.

Brown’s physicals put him in the top five for seven different categories in the physical and athletic events. Among all players in Chicago, Brown had the third-highest standing reach at 9 feet, 5 inches. He was also the second-tallest player, standing at 7 feet, 1.25 inches. His wingspan measured third-highest in the combine.

The NBA Draft is scheduled for June 20. 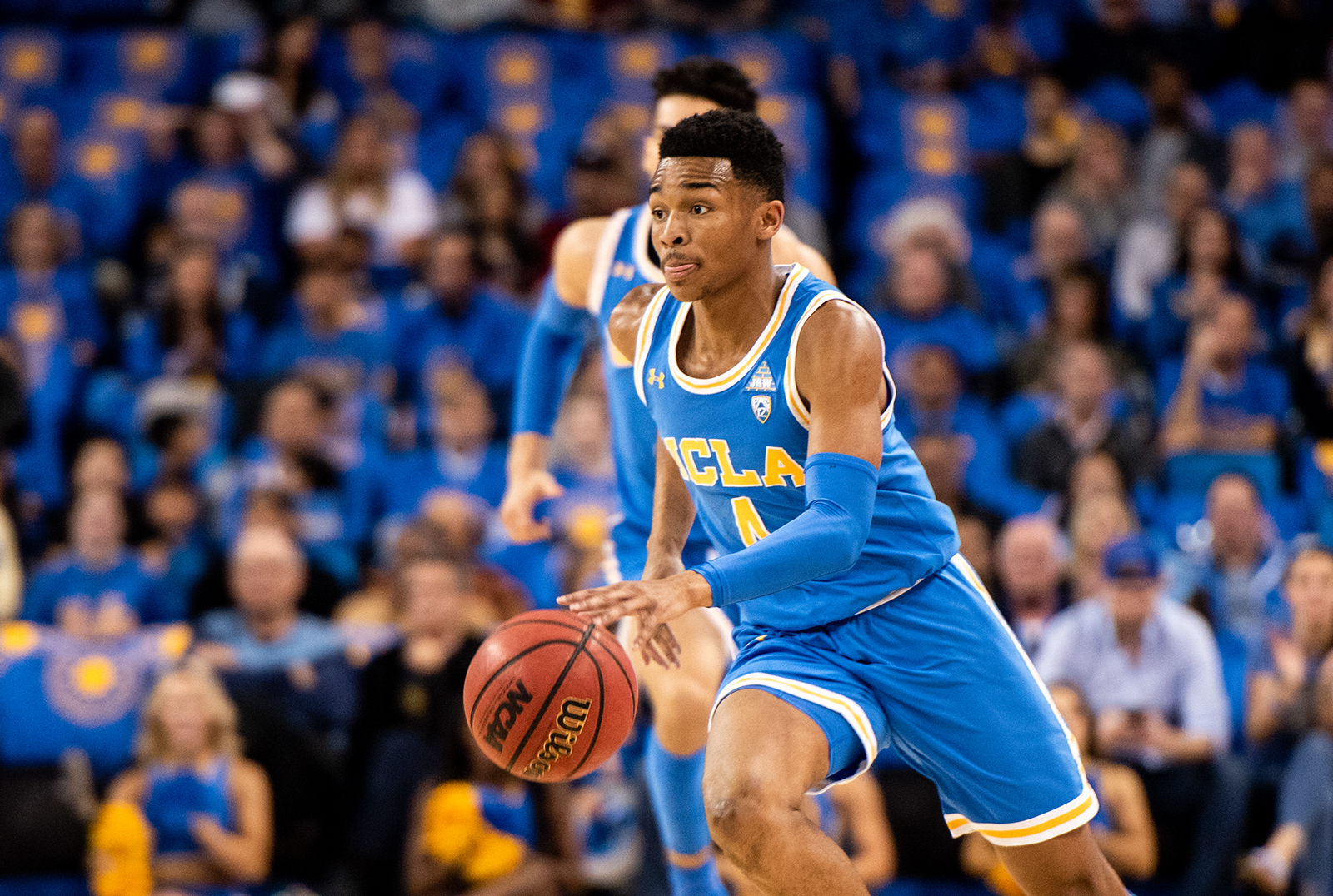 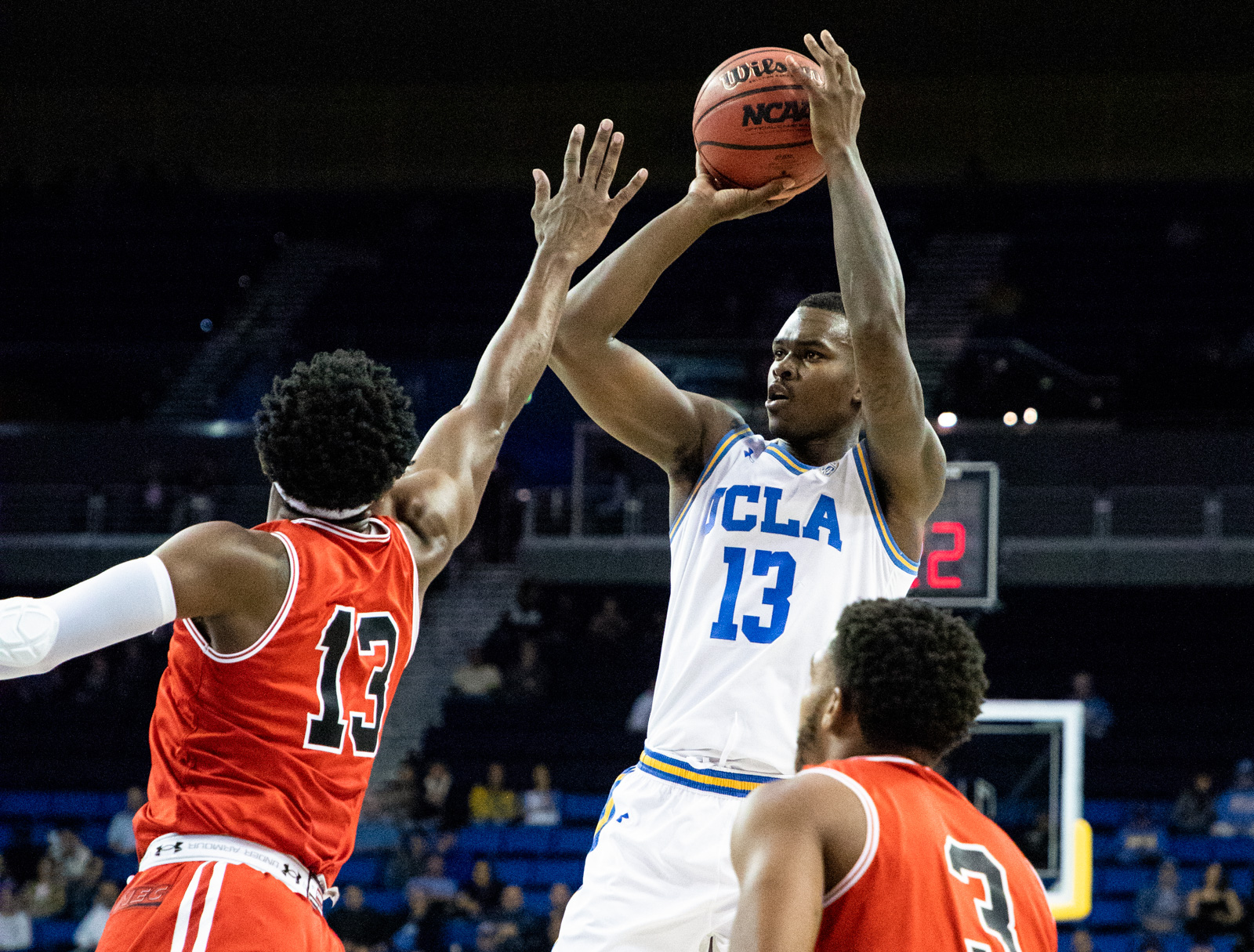 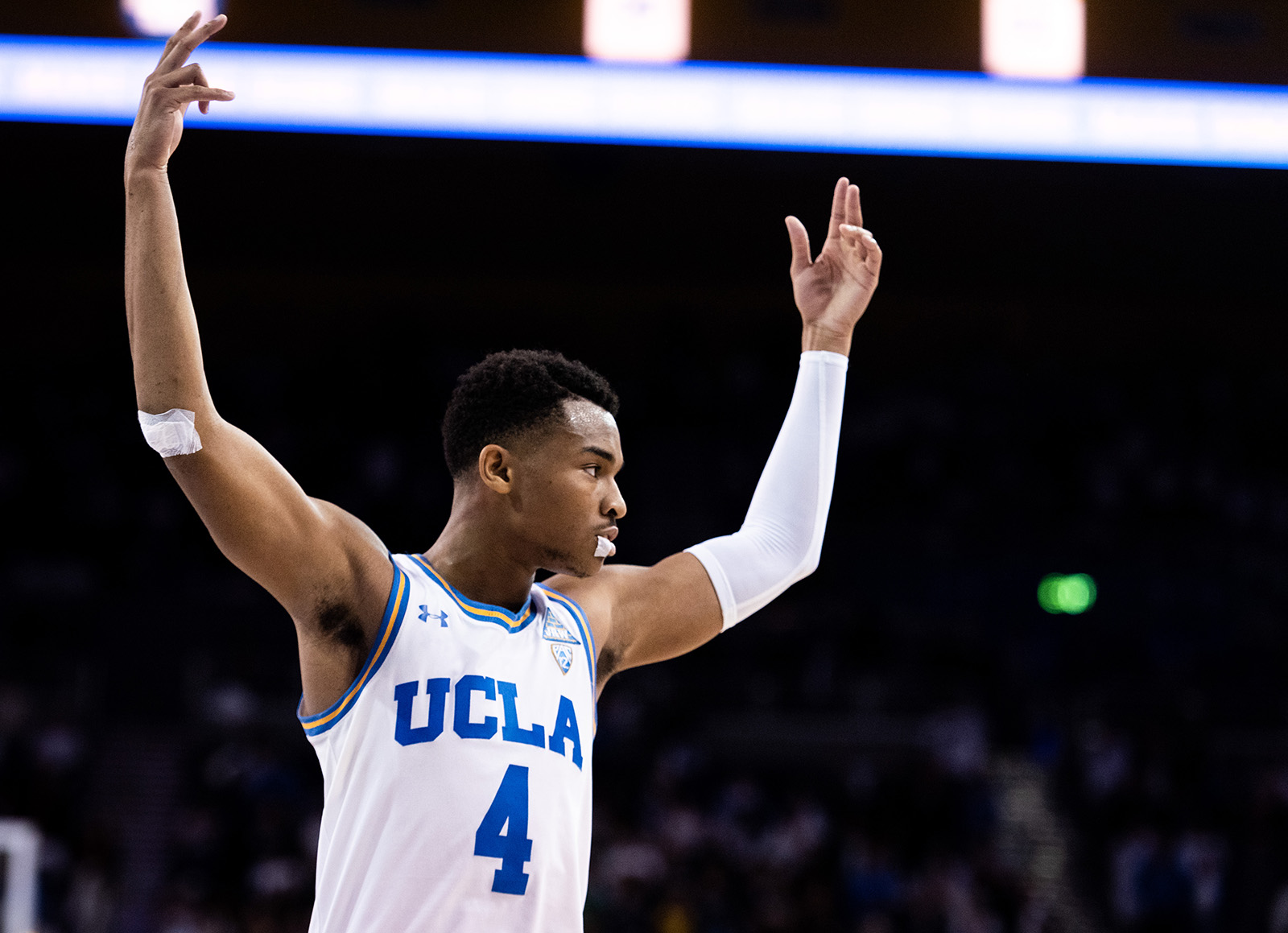