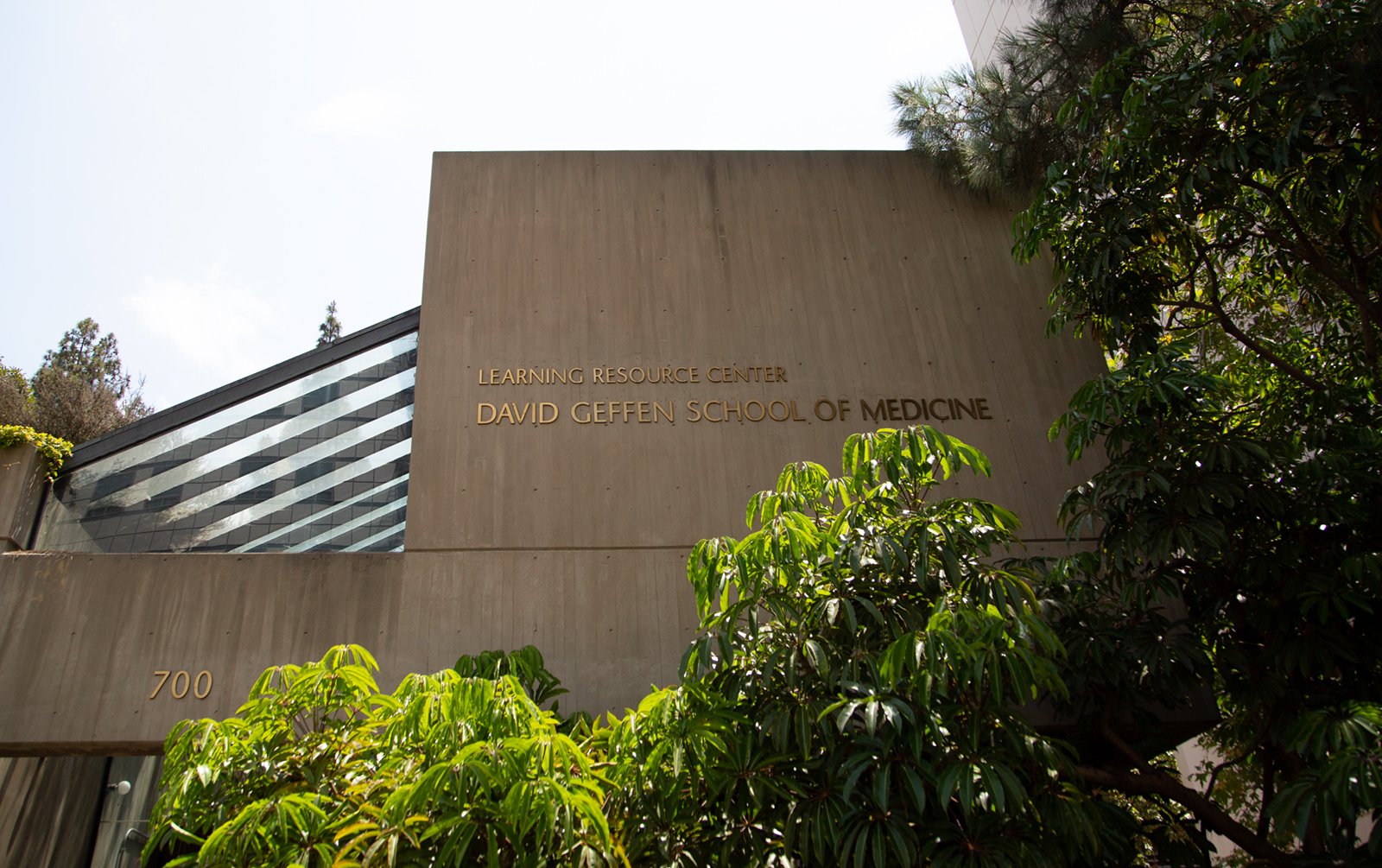 Emeran Mayer, a professor at UCLA’s David Geffen School of Medicine, and Lisa Aziz-Zadeh, an associate professor of psychology at USC, received an $808,000 grant from the United States Department of Defense to analyze gut microbiome abnormalities in patients with autism. (Daily Bruin file photo)

Researchers from UCLA and USC are researching the link between gut microbes and autism to better understand autism and its potential causes.

Emeran Mayer, a professor of medicine, physiology, psychiatry and biobehavioral sciences at UCLA, and Lisa Aziz-Zadeh, an associate professor of psychology at University of Southern California, received a three-year $808,000 grant from the United States Department of Defense to analyze gut microbiome abnormalities in patients with autism.

The gut microbiome is the collection of microorganisms in the gut. Specifically, the team is trying to see if patients with autism have certain types of bacteria in their microbiomes.

In the study, Aziz-Zadeh said she plans to analyze behavioral patterns, test sensory processing and conduct brain imaging of 60 children with autism and 60 children without.

Mayer will collect stool samples from participants and test for gut microbiome abnormalities. He said the team is currently in the data collection phase and will finish collecting data in approximately three years. The researchers plan to use machine learning to help analyze the data.

Aziz-Zadeh said if they identify gut microbe deficiencies in patients with autism, they may be able to modify the patients’ microbiomes as a form of therapy. Aziz-Zadeh added that the results could help researchers distinguish between different subtypes of autism, which could allow them to individualize treatments for each subtype.

“I think this is really novel. … (It is) kind of a new frontier,” Aziz-Zadeh said. “We’re excited for the UCLA collaboration.”

“The last five years greatly expanded the scope of my interest in brain-gut microbiome interactions,” Mayer said. “We’re very excited to be a part of this.”

Mayer said the results could allow researchers to target microbiome abnormalities during pregnancy or infancy to potentially reduce the chance of autism developing.

Mayer said many other conditions, including Alzheimer’s disease, obesity and Parkinson’s disease, are correlated with gut microbiome abnormalities. He added that researchers may be able to use synthetic microbiomes to target symptoms of these conditions in the future.

Alonso Iniguez, a graduate student in integrative biology and physiology, said the mechanisms of brain-gut interactions are still undefined. However, he said recent research indicated that the presence of specific gut microbes likely plays a role in the formation of some neurological diseases.

“The gut microbiome is central to understanding how we interact with our environment and how that environment can immediately and directly impact our health and well-being,” Iniguez said.

Mayer said he has had a long-standing interest in brain-gut interactions and is optimistic about the direction the field is moving in.

“I think in the next five years you will see major breakthroughs in this field,” Mayer said. “We’re at the very beginning of this.”