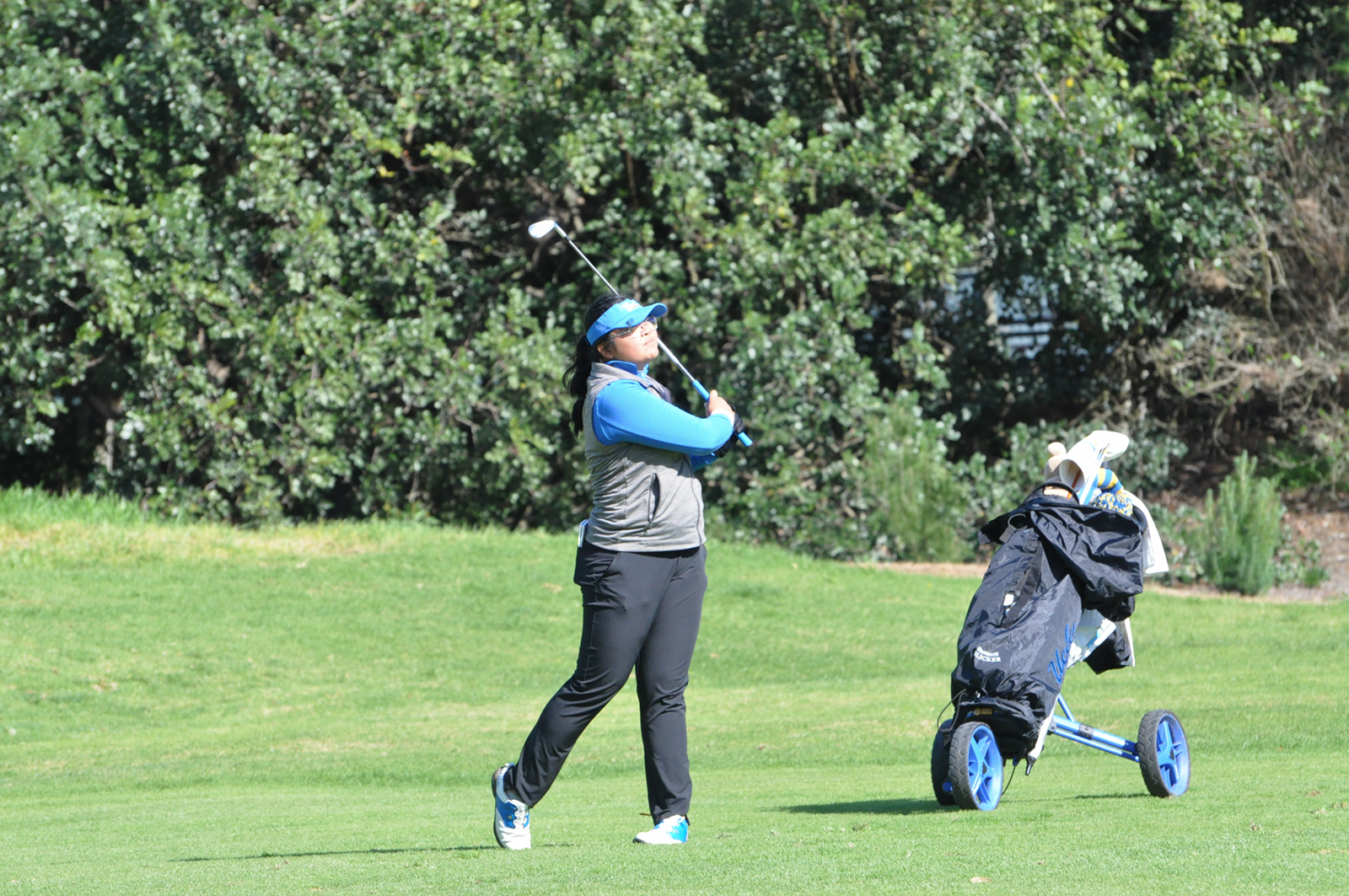 The Bruins are headed to the NCAA championship after finishing in the top three at regionals.

Having finished with a 10-over 874 in Michigan at the East Lansing regional, UCLA women’s golf will head to the championships in Fayetteville, Arkansas. Moving on along with UCLA will be Kent State, Arizona, Stanford, Illinois and Indiana.

Sophomore Patty Tavatanakit – who finished first for the second year in a row at regionals – also earned medalist honors at Forest Akers West Golf Course and looks to repeat her results in the championships.

The Bruins finished tied for first in stroke play at the 2018 NCAA championship, but saw their season come to a close in the NCAA match play championship quarterfinals, when they lost to Arizona 3-2.

Junior Clare Legaspi – who finished tied for 27th with a 6-over 222 at this year’s regionals – said last year’s low scores and high ranking gave the Bruins mental preparation for the 2019 championships.

“(The championship) is a very long tournament, but what’s really important is the energy management,” Legaspi said. “You have to remember to stay hydrated and not overdo it after the rounds. Last year, we still had Lilia (Vu) and without her it’s going to be a little different. Since I have knowledge of (what the championships are like), I feel like I’m definitely going to be more confident.”

During the 2019 fall season, Vu took time off the regular season to participate in the LPGA Qualifying Series in order to obtain her LPGA Tour card. Successfully earning her tour card, Vu is no longer a player on the team.

The Bruins were delayed several hours from their original tee times at regionals because of rainy weather conditions, something Legaspi said was good experience heading into Arkansas – where similar conditions are a possibility.

“We had to learn how to adapt (to the rain), and the delays didn’t phase us but helped us learn how to manage ourselves for the rest of the tournament. For the upcoming course, we have to be wise about our tee shots and trying not think about it too much. We just need to try (to) play base good golf without putting too much meaning on every shot,” Legaspi said.

The Bruins tee off at the NCAA championship in Fayetteville, Arkansas, beginning Friday. 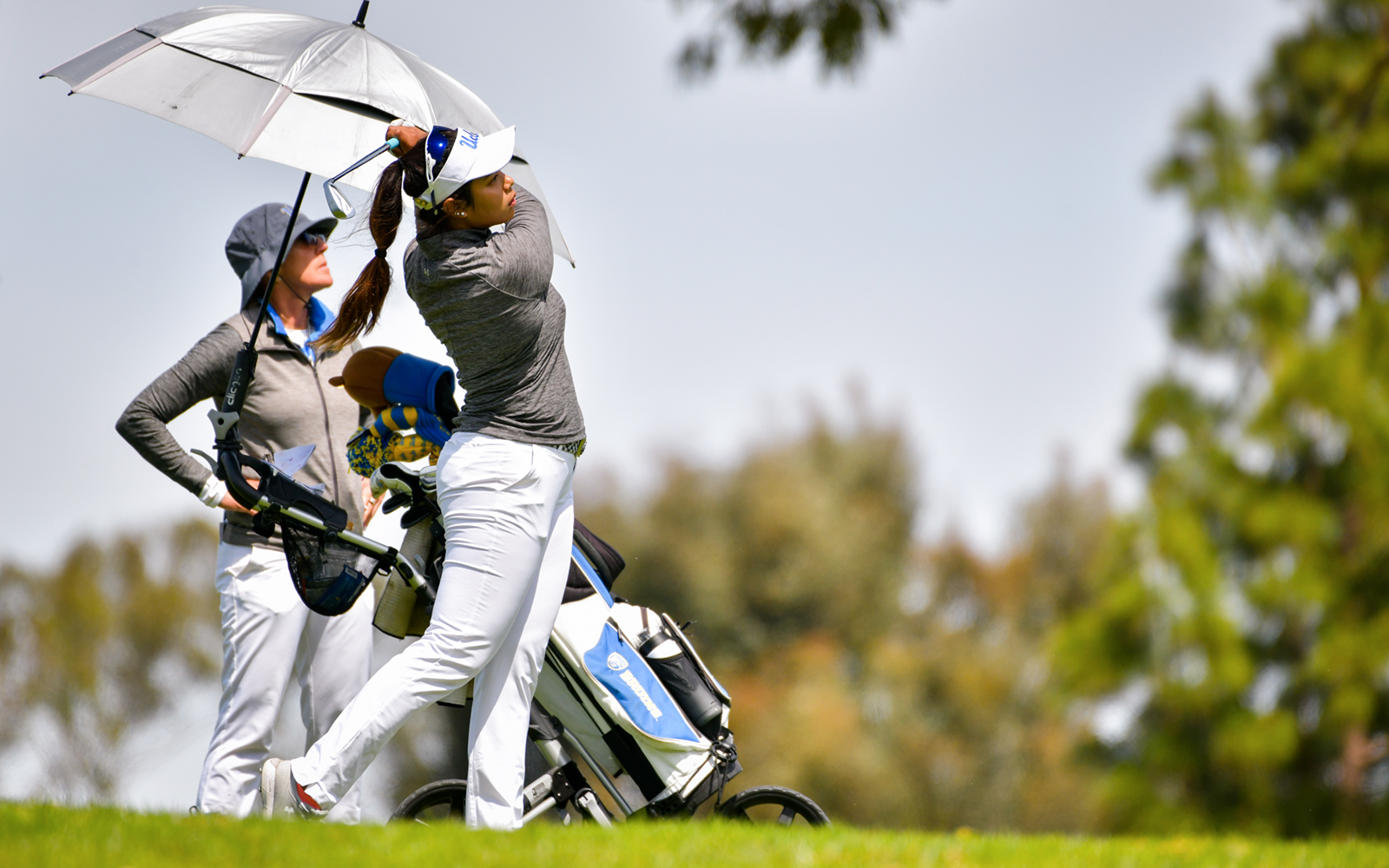