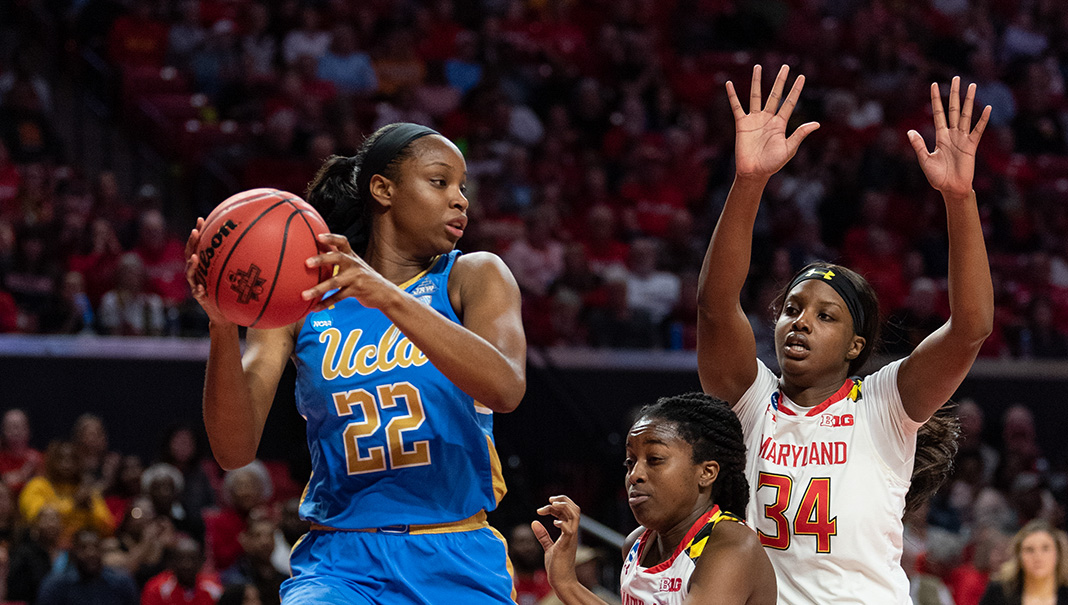 The WNBA preseason is underway.

Burke logged a team-high 11 points in 16 minutes of action off the bench in the Dallas Wings’ 82-59 loss to the Atlanta Dream on Monday. The guard played Billings – her former teammate – who registered six points and three rebounds.

After leading UCLA to its fourth consecutive Sweet 16 appearance, Burke is continuing to produce in the pros. The 22nd overall pick notched 13 points and five rebounds to help Dallas to a 71-67 win over the Connecticut Sun on Tuesday.

Dallas will return home for its preseason finale against the Indiana Fever on Sunday. Burke and the Wings are scheduled to face Canada and the Seattle Storm in the regular season July 12.

Canada – who won a WNBA title with the Storm during the 2018 season – earned herself a starting spot in Seattle’s preseason opener. The former Bruin poured in 13 points and dished out five assists, after averaging 5.7 points and 3.3 assists as a rookie last year.

Canada cracked the starting lineup while 17-year veteran Sue Bird sat out to rest. The Storm will play the whole season without league and Finals MVP Breanna Stewart, who ruptured her Achilles tendon while playing overseas.

Canada, who was drafted fifth overall in the 2018 WNBA Draft, reunited with former California guard Receé Caldwell. Seattle signed Caldwell – who played her freshman year at UCLA – as a free agent.

Caldwell transferred to Texas Tech in 2015, and then played with Cal as a graduate transfer during the 2018-2019 season. Caldwell and Canada played on the same team for the first time in four years.

The Storm will wrap up preseason play on the road against the Los Angeles Sparks on Friday.