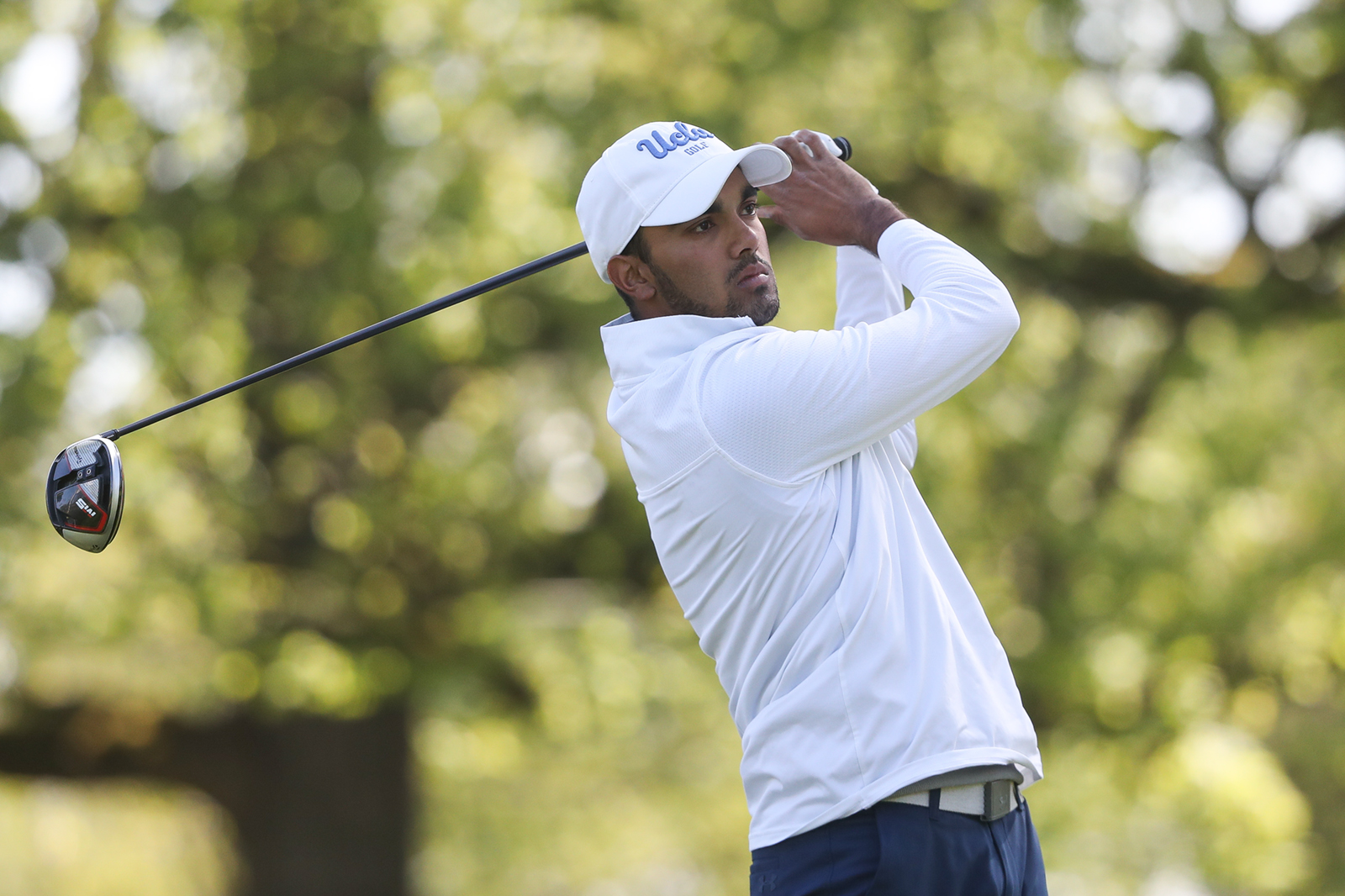 The Bruins’ season has come to an early close.

UCLA men’s golf finished at 11-under 829 to place eighth out of 14 teams at the NCAA regionals in Pullman, Washington. The Bruins were unable to attain the top-five finish necessary to qualify for their second straight NCAA championship berth.

UCLA was two strokes behind fifth place after the first round, sitting in a four-way tie for sixth place at 5-under with No. 17 South Carolina, Florida and Purdue. Senior Cole Madey shot 3-under Monday to pace the team. Junior Hidetoshi Yoshihara earned a team-high six birdies but totaled five bogies, tying for 23rd at 1-under.

Despite shooting 4-under in the second round, the Bruins remained in sixth place, three strokes back of the coveted fifth-place spot. Sophomore Eddy Lai shot the team round of the day at 3-under, vaulting him to a tie for 26th with Yoshihara and sophomore Devon Bling. Madey fell to a tie for 31st after shooting 2-over Tuesday.

Colorado State shot 11-under in the second round, a 10-stroke improvement, to leapfrog UCLA and take fifth place heading into the final round.

On Wednesday, Bling shot his best round of the tournament at 4-under. However, the Bruins only shot 2-under as a team, falling to eighth. South Carolina – which was one stroke behind UCLA heading into the final round – shot 13-under to tie for fifth place with Colorado State. The Gamecocks would defeat the Rams in the sudden-death playoff to complete the comeback and advance to the NCAA championship.

Bling finished tied for 17th at 6-under, while Lai and Yoshihara tied for 37th at 1-under. Madey and senior Patrick Murphy tied for 44th and 47th, respectively.

No. 2 Arizona State, No. 7 USC, No. 10 California and No. 12 Stanford will represent the Pac-12 in the NCAA championship beginning May 24 at the Blessings Golf Club in Fayetteville, Arkansas.