Baseball thrives with high batting averages across the board 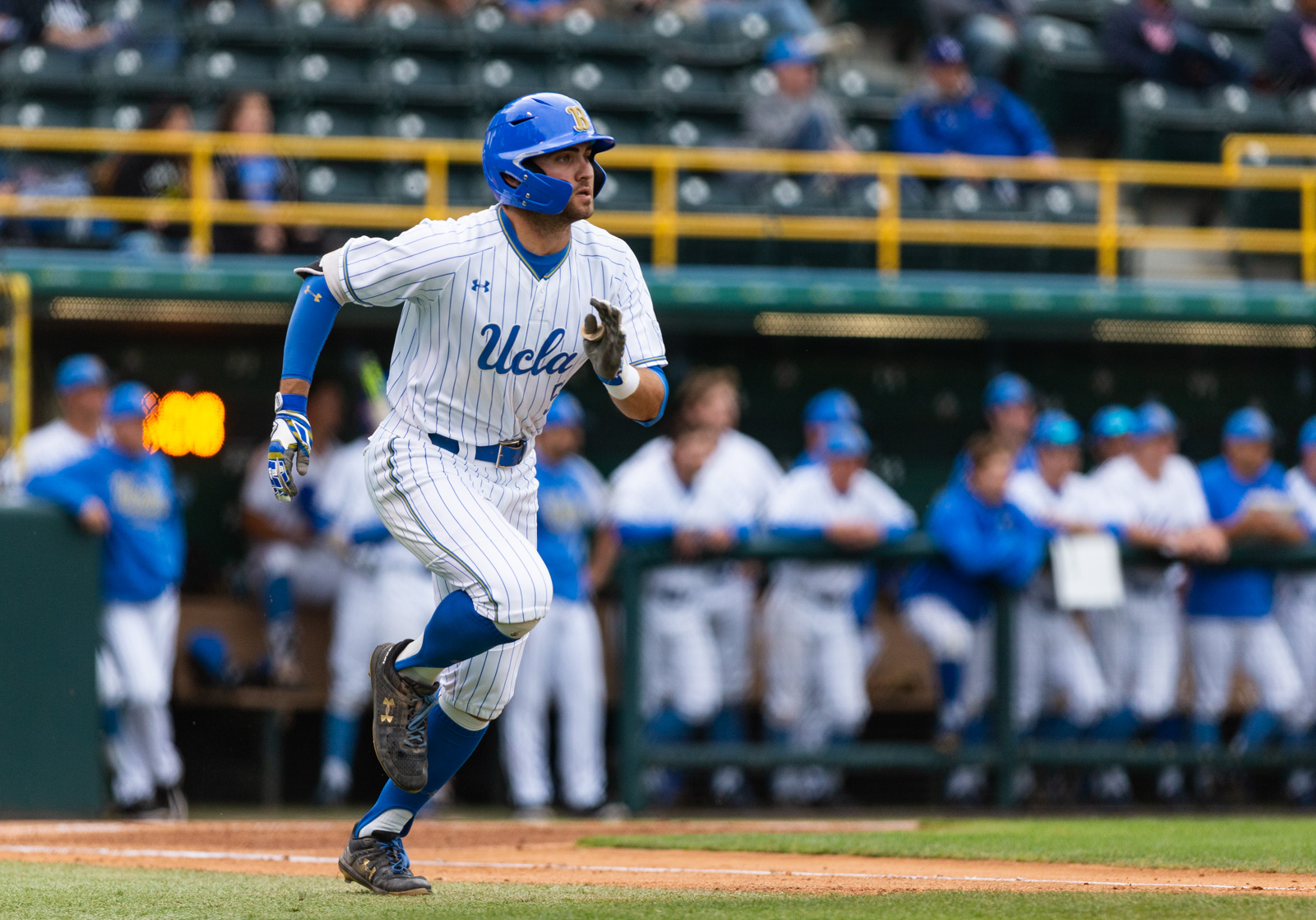 The Bruins own their highest team batting average since 2012, despite the absence of their opening day leadoff hitter for much of the season.

Coach John Savage said having players who can hit for high averages throughout the lineup is a formidable weapon.

“It makes it really tough on opposing pitchers,” Savage said. “When you can really stretch the lineup, it provides problems for other teams.”

The Bruins have achieved this mark without the help of junior left fielder Jeremy Ydens, who batted .350 in the leadoff role last year but missed 40 games this season with a broken finger.

Sophomore right fielder Garrett Mitchell moved to the top of the lineup in Ydens’ absence and has batted .369 in the leadoff spot. Mitchell owns a .353 average and leads the team with 72 hits – both improvements over his freshman year, when he batted .280 with 44 hits.

Junior third baseman Ryan Kreidler – who has held down the No. 2 hole for most of the season – owns a .307 average and is tied among the Bruins for the most doubles, at 15. As a sophomore, Kreidler hit .222 and had a .333 slugging percentage.

Following Kreidler in the order are two members of last year’s All-Pac-12 team who have returned to form after going through slumps earlier in the season.

Junior second baseman Chase Strumpf’s .363 batting average led the team last year, but he batted .250 through his first 12 games this season. Strumpf has batted .331 since then to improve to .309 overall in addition to having a .453 on-base percentage.

Junior first baseman Michael Toglia tallied just seven hits in his first 43 at-bats after batting .336 last year. His average did not break .250 until March 31, but a surge over the past two months has pushed it back over .300.

Meanwhile, junior left fielder Jack Stronach started this season as UCLA’s most reliable hitter with a .417 batting average through April 12. Stronach has hit .268 since then, but is still batting .343 and has struck out just 15 times in 143 plate appearances.

Freshman catcher Noah Cardenas – who has been holding down the No. 9 hole this season – currently leads the team in batting average. The rookie owns a .396 mark in 96 at-bats and has batted .550 over his last six games, raising his batting average by over .040.

“It’s always good to have guys behind you that you know can help you out when you’re pitching,” Rubi said. “Whether they’re hitting above .300 or not, you know that every guy in the lineup is going to perform their best for you every game. As a pitcher, it makes you feel much more comfortable on the mound.”

The Bruins now have another high-average player to add to their lineup.

Ydens returned to action Tuesday against UC Irvine and tallied three hits in UCLA’s 7-0 win, raising his average to .308 on the season.

“It’s definitely a huge advantage to have guys up and down the lineup who can hit for high averages,” Ydens said. “We know that with the depth we have, we can trust any guy to come through offensively for us.” 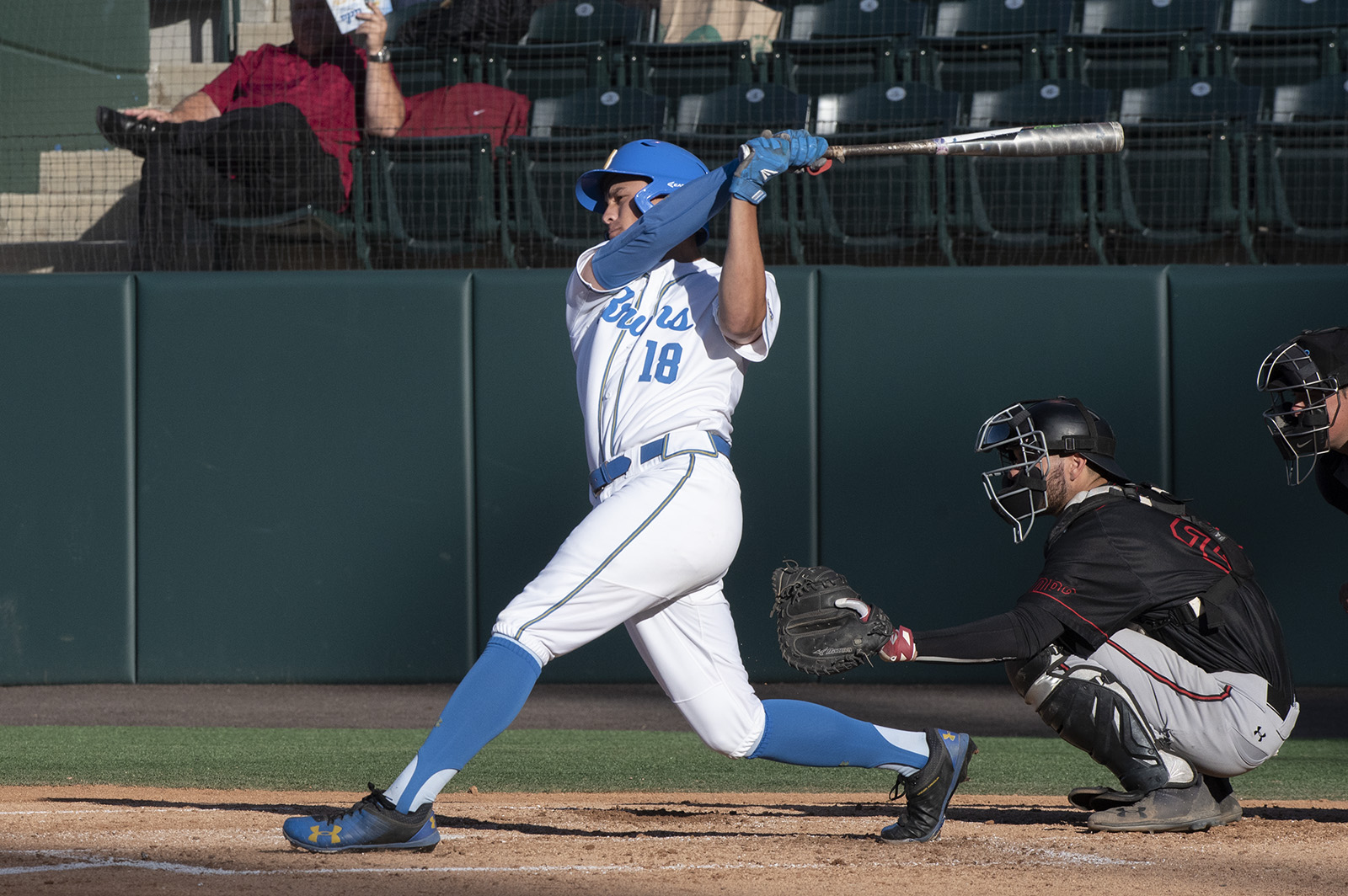 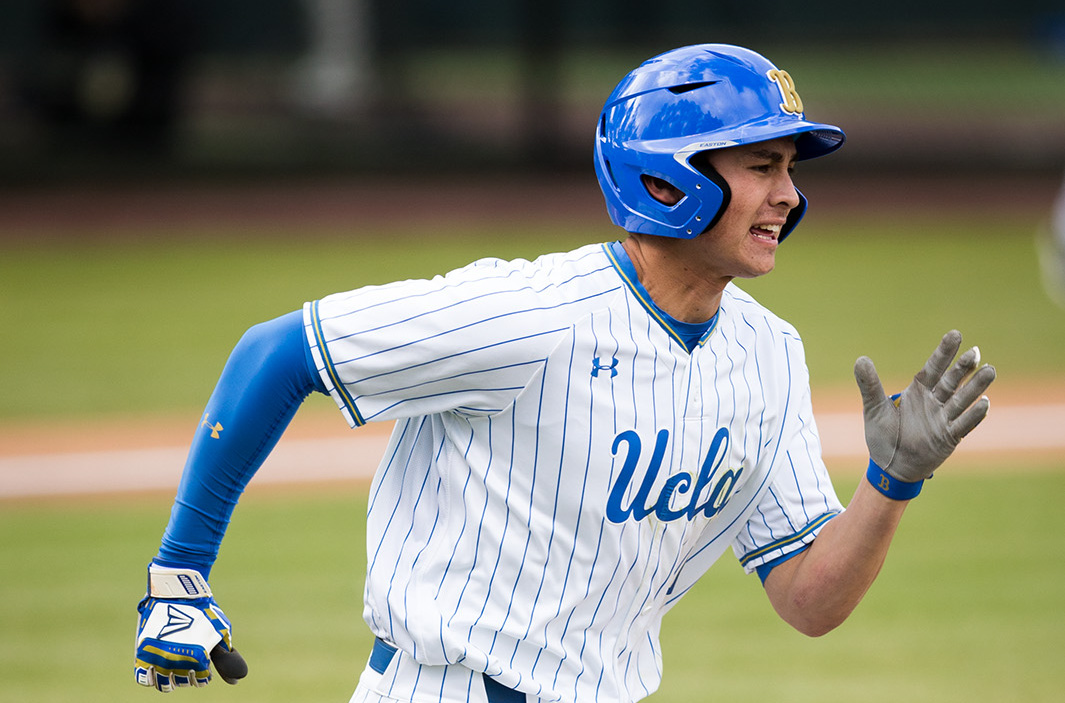