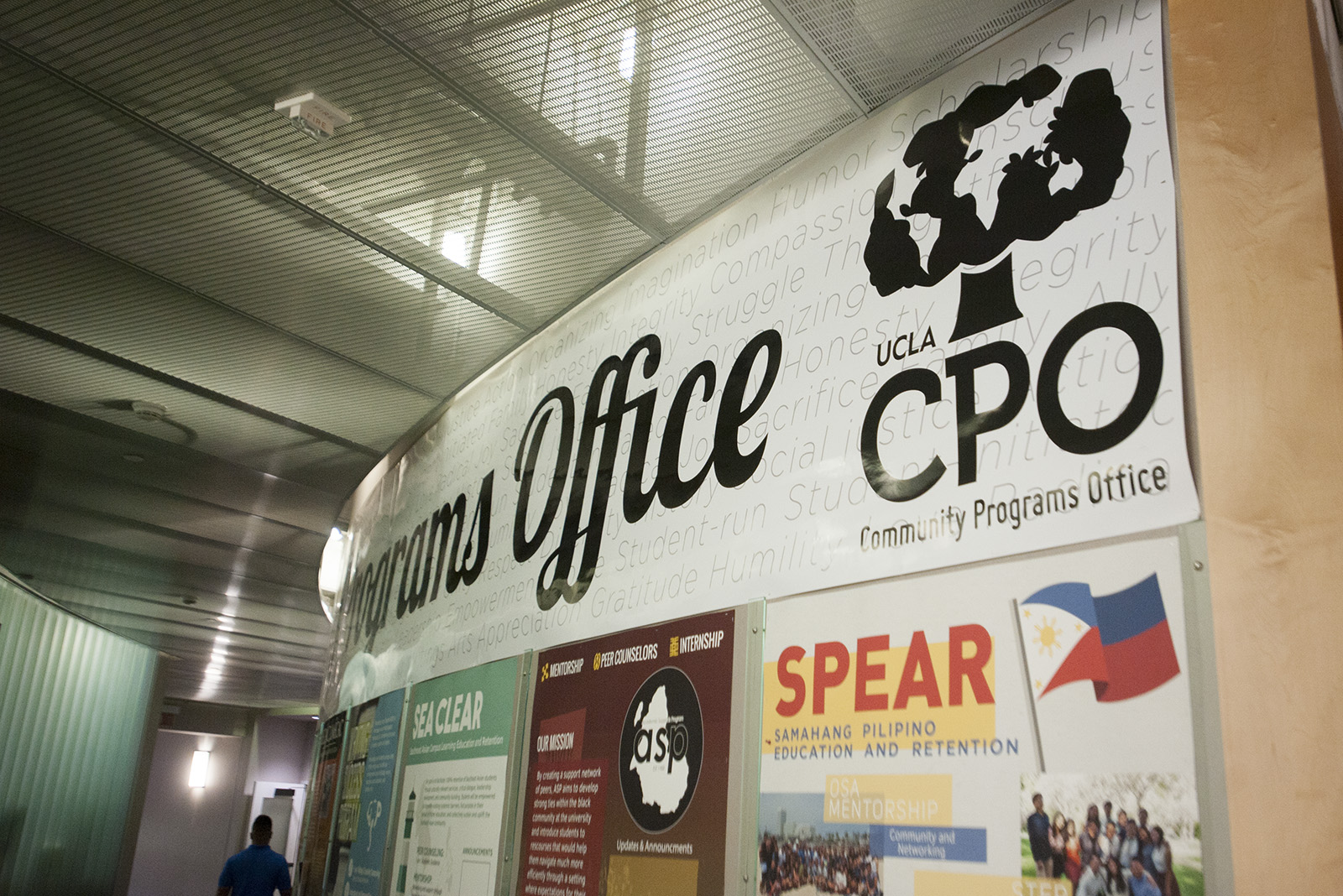 The UCLA Community Programs Office operates a fleet of hybrid vans that are funded by student fees. Student groups who want to access the vans must pay to do so. (Daily Bruin file photo)

A fleet of UCLA vehicles is funded by student fees, and students are required to pay to use them.

The Community Programs Office operates a fleet of hybrid vans that are accessible to CPO-affiliated community service projects and Student Initiated Outreach Center projects, as well as to students through the CPO’s partnership with UCLA BruinCar, according to a statement from CPO. Members of the UCLA Student Fee Advisory Committee, which advises the chancellor on how to spend student fees, said the CPO has requested over $120,000 this year to operate and expand its fleet.

However, student groups must pay a usage fee to access the vehicles. Student groups that provide services are eligible to apply for funds from the Undergraduate Students Association Council’s Community Activities Committee to cover the charges of the vans, according to the CAC’s program guidelines.

The CPO charges student groups for fleet management fees, maintenance service costs, repairs, cleaning and fuel, according to the email statement from the CPO.

Zak Fisher, a member of the SFAC and a graduate student in law, said he thinks CPO should not charge student groups for using the vehicles because it has already received funding from student fees for the past several years.

“If administrators want to make us fund a fleet of two $45,000 hybrid vans where we replaced two every year in addition to all the other fees associated with it, we shouldn’t charge the students a damn dime,” Fisher said.

Javier Rodriguez, a member of the SFAC and a graduate student in social welfare, said he has encountered resistance from other committee members when he and his colleagues raised concerns about conflicts of interest within the SFAC’s CPO subcommittee.

Fisher also said discussions about recurring funding requests from CPO are typically rushed because administrators say funds that have been allocated in years past deserve less scrutiny.

“The thing that administrators keep coming back to is, ‘Well we funded it before, it’s a continuing request,’” Fisher said. “Something we’ve been told is new requests deserve scrutiny that continuing requests don’t, and that’s problematic for me because I had nothing to do with the requests of the past three or four years.”

Rodriguez said he thinks requiring additional fees from student organizations makes the transportation fleet inaccessible to certain groups, and that University of California policy states resources bought with student fees should be broadly accessible to students.

Hector Gutierrez, the director of the Alumni Scholars Club’s external campus volunteers committee, said in an email statement he manages a student group that travels to different parts of LA for volunteer work but was not aware the CPO had a transportation fleet.

He said he thinks if the fleet receives funding from student fees, student groups carrying out volunteer projects should not be charged to use them.

“Most people that attend UCLA probably do not have access to a car, and it is a shame that our impact on our community is impeded by transportation issues,” Gutierrez said. “I think the school should support their students’ drive to better the community around them.”