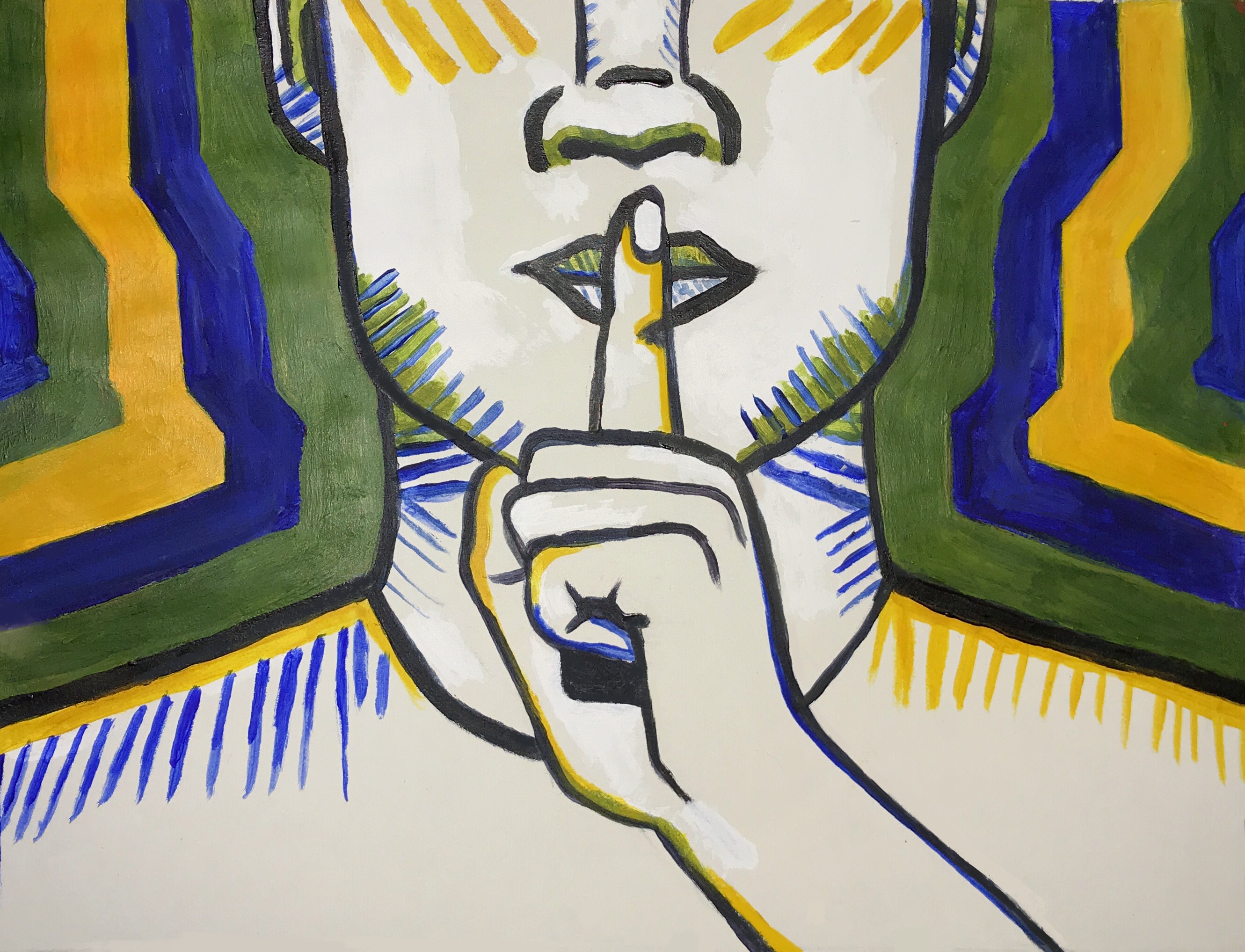 Greek life has a long list of negative stereotypes.

One that has continued to stick out in recent years: its perceived sexual assault problem.

The most recently publicized Greek life-related sexual assault allegations at UCLA have involved the Phi Kappa Psi fraternity. In winter quarter, a member of the fraternity allegedly sexually assaulted a member of the Panhellenic community. Although the accused was removed from the organization, he continued living in the frat house.

Public disapproval followed – as it regularly does.

Much like with January 2018’s temporary alcohol ban and other recent allegations of fraternity members committing sexual assault, community members have been quick to paint all fraternities and sororities as part of a corrosive system. Wearing Greek has become a green card for scorn.

That standstill was only amplified by the lack of conversations between Greek life leaders and the student body – and within Greek life itself. This two-way disconnect has contributed to a culture where the broader campus community only seems to know Greek life by the coverage of sexual assault or harassment within its organizations.

But sexual assault does not discriminate. It occurs in a wide variety of situations, spanning many organizations at UCLA and beyond.

The Greek system often remains the main target of scrutiny – the scapegoat used to explain away the alarming rate of sexual assault that occurs on college campuses – in part because the very community being accused seldom wants to talk about the sensitive topic in public or even within its own spaces.

The catch, however, is that this is precisely the conversation needed to change how the student body views Greek life and to bring the splintered communities together.

“There’s this stereotype that Greek life and sexual assault kind of go hand in hand,” said Alice, a sorority member who wished not to disclose her last name – a condition of anonymity many members of Greek life request.

Yet sexual assault on campus is far from an exclusively “Greek” problem. In 2017, UCLA Clery Act crime statistics showed that, of the 58 sexual assaults reported, 41 occurred on campus.

Greek life housing is considered off-campus. And even assuming all 17 off-campus assaults were perpetrated by members of the Greek life community – which logically isn’t the case – only 30% of reported sexual assaults at UCLA in 2017 could be attributed to the Greek system.

Fraternity and sorority members, however, have been hesitant to point this out. That reluctance means Greek life spaces are only further ostracized by the student body, which encourages fraternities and sororities to simply close themselves off.

“If someone already has a certain stigma or opinion on me and think that they know what I’m going to say or what my thoughts are, it would be a one-sided discussion,” Alice said.

But the reality is more nuanced than that – members fear misspeaking or coming off as insensitive and unintentionally adding to the stereotypes the larger community is biased to see reflected within them.

“There are so many opinions when it comes to Greek life – I just don’t want to offend someone. No matter what I say, someone’s going to disagree,” Alice said. “And, coming from a Greek perspective, you’re automatically discounted in your opinion.”

That “no comment” culture is sometimes taken a step even further – to the point where members don’t feel comfortable speaking with the media. Even for this piece, no one I spoke to from the Greek community – of which I am a member – was willing to comment on the record.

This media distrust is especially problematic. The result is that readers or viewers only get one side of the story, which inherently furthers the Greek life scapegoat mentality. It only adds to the public perception that Greek members are impassive about pressing issues plaguing their community.

That might seem like a mere image problem, but the scapegoat culture has far-reaching effects. It has contributed to a state where Greek life members have become defensive, less likely to seek out second opinions on improving their internal proceedings and less likely to integrate with the larger campus for fear of scrutiny. These effects not only perpetuate the problems within Greek life, but also directly counter the overarching mission of the Greek system: to provide an open space for people to form bonds and to hold one another to the highest standards.

Of course, it might seem like negative coverage would incentivize Greek life members to speak out about issues like sexual assault and engage in a productive campus dialogue. But the reality is entering a courtroom when the jury’s already decided isn’t a very enticing proposition.

At UCLA, the verdict is already set that Greek life equates to sexual assault, binge drinking, mob mentality and hazing. The unfortunate truth is that these are stereotypes.

It’s time we started treating them as such.