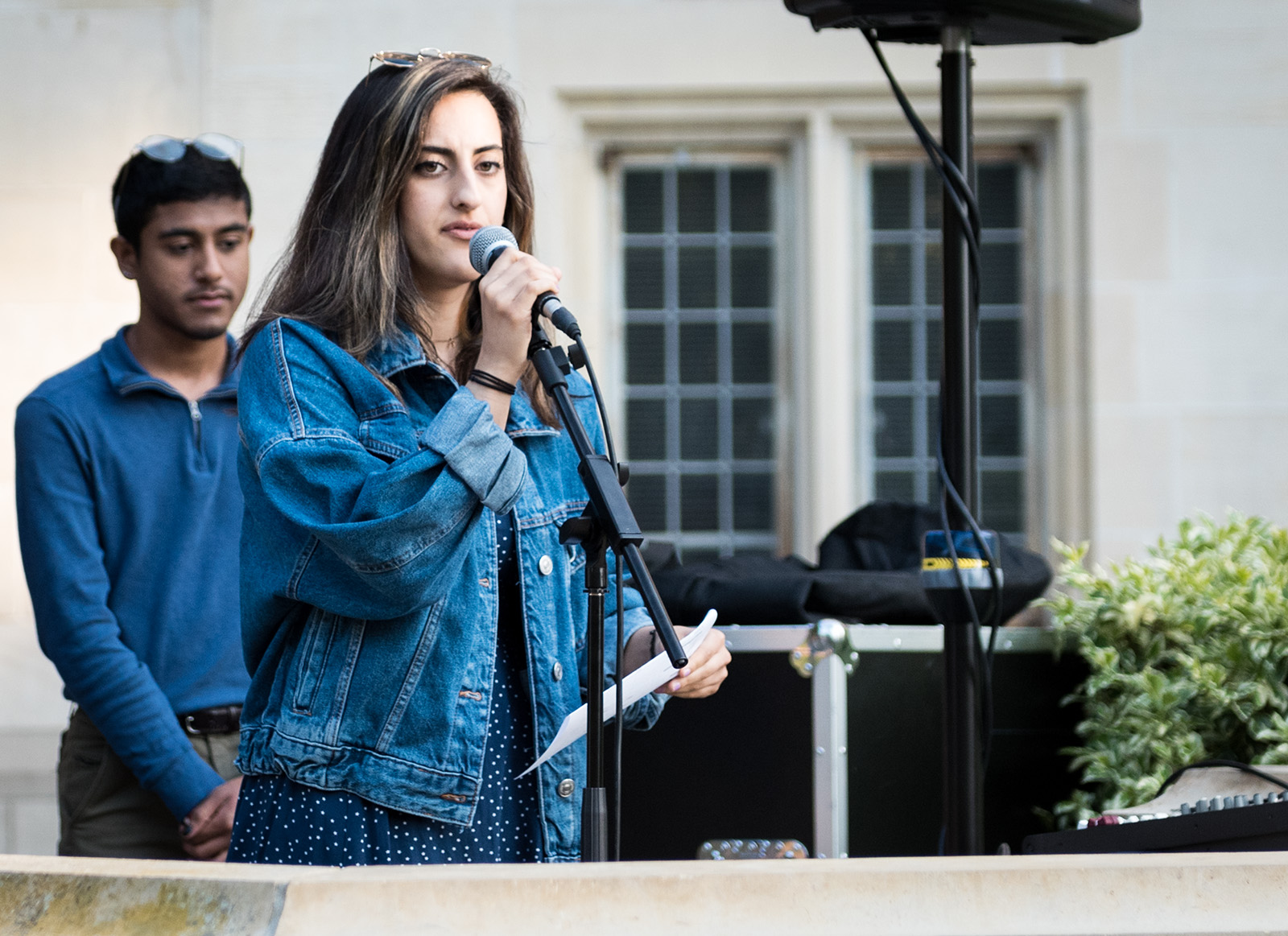 The council changed election board personnel several times in the months leading up to the election. Election board chair Kyana Shajari said the delays left her in a difficult position, trying to make up a deficit left by ousted chair Richard White. The election saw some procedural issues, in part due to these extenuating circumstances.

The sanctions themselves were relatively straightforward.

The election board evaluated 19 petitions for sanctions, but chose not to issue sanctions in the majority of the cases. Of the successful petitions, six came from the same three petitioners.

Only three of this year’s 16 candidates received sanctions. Presidential candidate Millen Srivastava’s campaign accounted for more than half of the sanctions issued this year.

All of the sanctions dealt with issues with campaign materials, according to documents from the election board. Candidates posted material in off-limits locations or online without the appropriate tags and logos in violation of election code. None of the offenses were as extreme as voter coercion, which was a major source of controversy surrounding last year’s election.

The most common sanction was limiting campaign time. Sanctions ranged from two- to 30-hour campaigning bans.

One secondary sanction was imposed on Srivastava for violating her campaigning ban sanction. In this case, the election board mandated that she make a social media post about her other violations and explain how these violations can be avoided in the future.

The new council was sworn in Tuesday night.