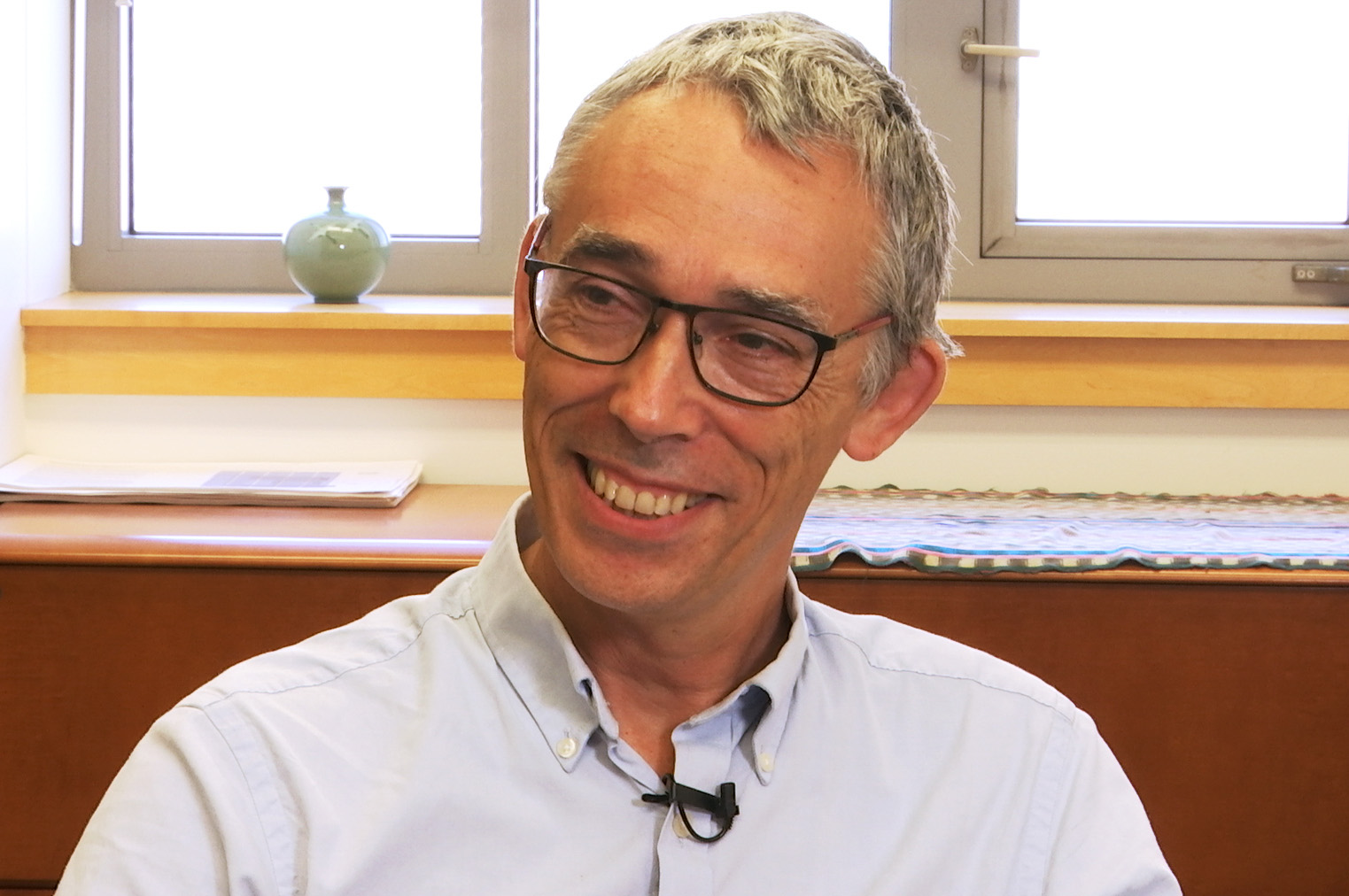 Jonathan Flint, a professor-in-residence of psychiatry and biobehavioral sciences at the David Geffen School of Medicine, was named a fellow of the Royal Society of London. Flint is on the executive team for the UCLA Depression Grand Challenge. (Courtesy of UCLA Health)

A UCLA professor-in-residence was named a fellow of the Royal Society of London, an academic society that aims to promote science and recognizes excellence in the field.

Jonathan Flint is a professor-in-residence of psychiatry and biobehavioral sciences at the David Geffen School of Medicine. Flint, who is an expert in the genetic determinants of depression, is on the executive team for the UCLA Depression Grand Challenge, a campus effort to understand, address and treat depression.

Flint was on the team that was the first to identify two genetic markers reliably linked to major depressive disorder in a study published in 2015. He left his position at the Wellcome Trust Centre for Human Genetics at the University of Oxford in 2016 to join UCLA.

Flint was elected to the Royal Society for his contributions to the understanding of mental illness and his discoveries in the genetics of depression, said Nelson Freimer, a professor of psychiatry and biobehavioral sciences, director of the UCLA Center for Neurobehavioral Genetics and director of the Depression Grand Challenge.

The Royal Society was founded in 1660, and its fellows include around 1,600 scientists from around the world. These fellows have included Charles Darwin, Sir Isaac Newton and Stephen Hawking.