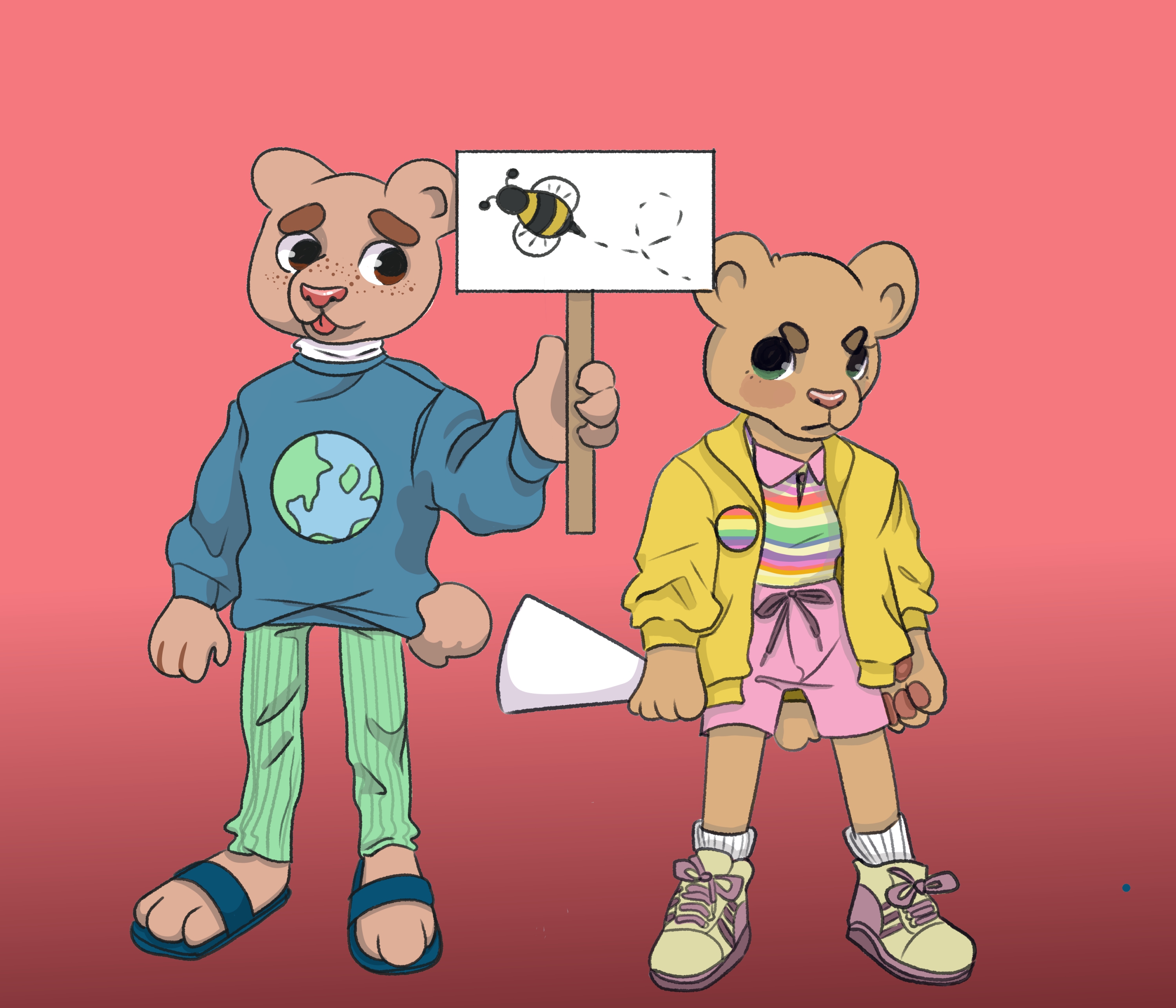 UCLA asks whether activism can be taught.

What it really means to ask is whether activism can be bought.

UCLA Activist-in-Residence is a position put on jointly by the Asian American studies department and the Institute on Inequality and Democracy. The institute started this program in order to create a space for activists on campus to continue their research and work to enact social change.

In other words, the program is UCLA’s way of collecting activists for its campus.

The program, however, has very little – if any – interaction with Bruins. The activists-in-residence are inaccessible and don’t really educate students about social justice. If anything, they are a way for UCLA to boast social progressivism without fighting for any real change.

And rather than addressing the university’s many issues, such as unfair treatment of workers and exclusion of students of color, the university opts instead to boast about what a socially aware campus it is without addressing its own problematic tendencies.

Ananya Roy, director of the Institute on Inequality and Democracy at the Luskin School of Public Affairs, said the program brings together UCLA scholars with public intellectuals who have led key social movements and community organizations in LA.

These activists have been involved in important social justice work throughout their careers, but the implication that their new role involves working with students and teaching activism is misleading. In fact, information about the work they have done with students is quite vague.

For example, Micah White, one of the activists-in-residence, is teaching a class on housing justice activism; though it is a graduate course unavailable to undergraduate students. Social justice seminars – meetings with students and other forms of interaction – that the program boasts are practically nonexistent. And aside from a welcome reception and two “conversation with activist-in-residence” events, student-centered activities do not appear to be a focus of the program.

None of the activists-in-residence responded to requests for interview, and only one even provides their email address to students.

These activists are inaccessible to the student community and don’t seem to be doing the work to teach students about social activism. And that’s a shame – there are clearly students on campus who are interested in learning more but aren’t given the opportunity to do so.

Dayanna Ramirez Leon, third-year psychobiology student and previous president for De Neve East, said she has been interested in incorporating on-campus activism with UCLA ResLife events because she feels that would be a helpful way to get more residents involved with student affairs.

“I think that education on activism is very important,” she said. “I think programs that educate residents (about) current issues, intersecting identities and what they can do are a very important first step.”

And yet Ramirez Leon said she was unfamiliar with the Activist-in-Residence program. This program is so inaccessible, even students with a vested interest in both residential life and activism have never heard of it.

If UCLA as an institution wants to promote social activism, it needs to focus more inwardly on the problems facing its own campus rather than hiring activists to study social change. It’s dangerous for UCLA to boast programs for social equity when the school itself is responsible for a lot of inequity.

“There are systemic problems that we are dealing with (at) UCLA,” said Amy Zhou, graduate student in urban planning and co-chair for the Planners of Color for Social Equity program. “On paper, (social equity) is also what the administration is trying to achieve, but in practice we find that there is something a little lacking.”

When UCLA workers went on multiple strikes this year, their activism was vilified while the administration refused to negotiate a fair deal, but still activists-in-residence are hailed for their social activism.

UCLA uses the Activist-in-Residence program to claim it cares about social justice initiatives. But from the perspective of academia, activism serves mainly to tokenize social struggles while UCLA scoffs at tangible activism being done on campus.

Of course, having activists on campus can greatly help students. Roy said these social movers can teach students a great deal about being on the frontlines of social justice and change.

But the program has a serious lack of interactions between activists and students, meaning the transformative education Roy promises doesn’t really happen. The program just seems to be more about UCLA buying a trophy collection of activists to show off its push for social justice while avoiding the actual work of creating substantive change.

The university’s push for social activism on campus is superficial, and until it begins to back meaningful programs, its investment will continue to be in its own reputation rather than social justice. 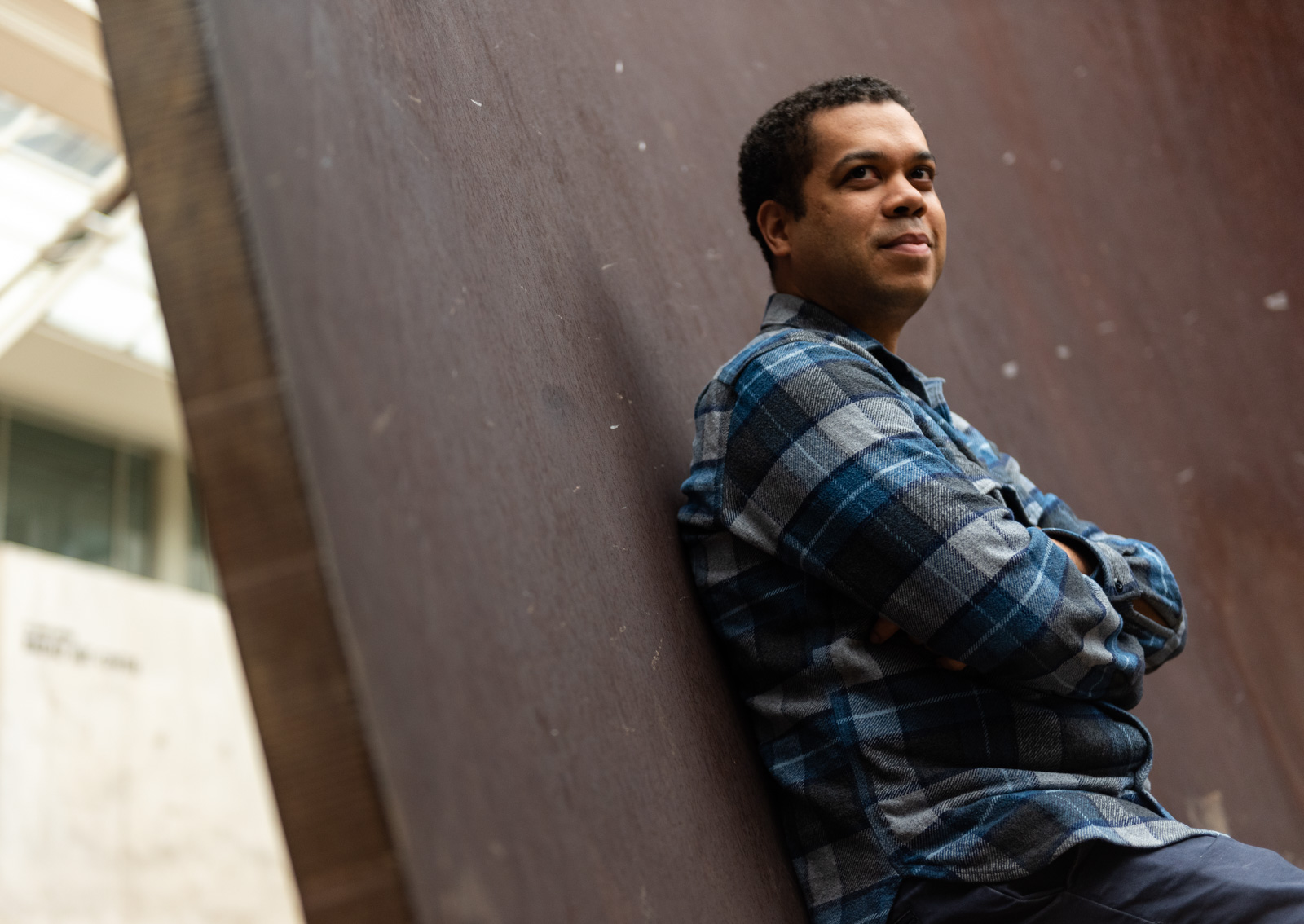 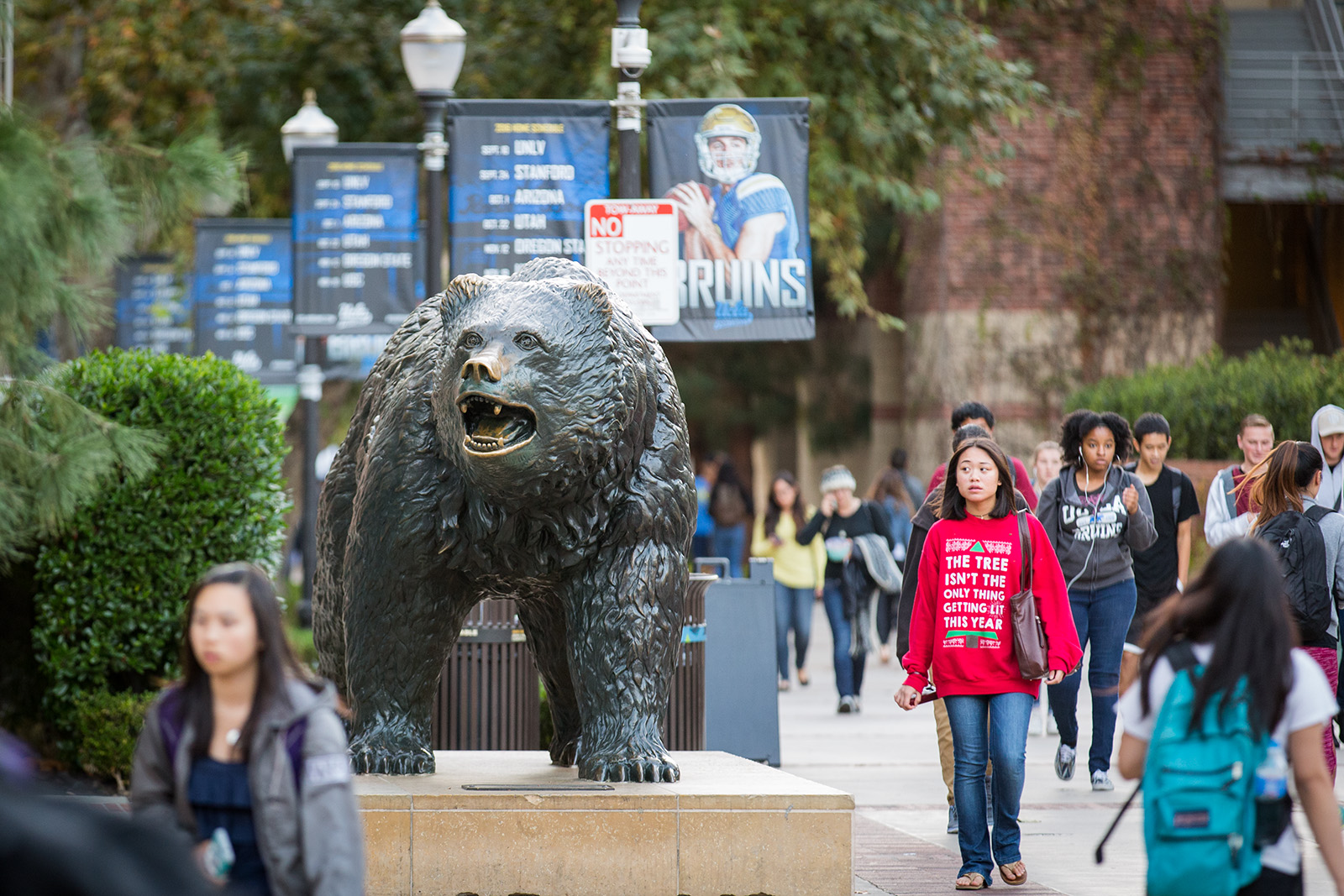