Every time, it’s too close to home.

Until it is your home.

Last week, it was UCLA’s turn – yet again.

A gunman opened fire April 28 in a Poway, California, synagogue during its final Passover celebrations. Two men and an 8-year-old girl were wounded. One woman, Lori Gilbert-Kaye, was killed when she jumped in front of the synagogue’s rabbi, saving his life.

Kaye was a UCLA alumna. Her daughter is also a Bruin.

The cynicism is palpable. This nation has become numb to the notion of mass shootings, with hundreds killed and injured in Las Vegas, Orlando, Pittsburgh and Parkland. Politicians – from state senators up to the U.S. president – have been adamant that gun control efforts equate to attacks on the Second Amendment. The result has been a national legislative stagnation at the cost of public safety.

States like California have trodden forward with statewide reform efforts, such as banning assault weapons, restricting the number of long guns people can purchase within a month and passing ballot propositions requiring background checks for ammunition purchases.

But the excruciatingly painful truth is that no amount of state legislation will keep American citizens safe from gun violence. People will continue to purchase firearms in states with lax regulations or with National Rifle Association-pocketed elected representatives, and we’ll only see more iterations of Poway.

UCLA knows this all too well. Thousands of Bruins graduating this year live with the scars of the June 1, 2016, shooting, when a gunman drove from Minnesota with two pistols and ammunition, stormed into the Engineering IV building and killed William Klug, an associate professor of mechanical and aerospace engineering.

The man who murdered 58 people at the Route 91 Harvest festival in Las Vegas in 2017 spent decades legally purchasing firearms from Utah, Nevada, Texas and even California before he sprayed bullets on hundreds of concertgoers – some of whom were UCLA students and alumni.

The man who killed 17 students at Marjory Stoneman Douglas High School in Parkland, Florida, in 2018 obtained his rifle legally, according to state officials.

The man who killed 49 at an Orlando, Florida, nightclub in 2016 purchased his handgun and semi-automatic legally.

The man who killed 11 at the Pittsburgh Tree of Life synagogue in October bought his assault rifle legally.

The man who opened fire last week in Poway bought his gun legally, potentially in another state.

Any sensible nation would feel shame in the face of these truths.

But while mass shootings have become a mainstay in our culture, they’re not inevitable. They’re instigated by outdated, misinformed and big money-infused laws – and the elected officials who perpetuate senseless norms.

The cynicism and sorrow are apt. But we know who to blame. 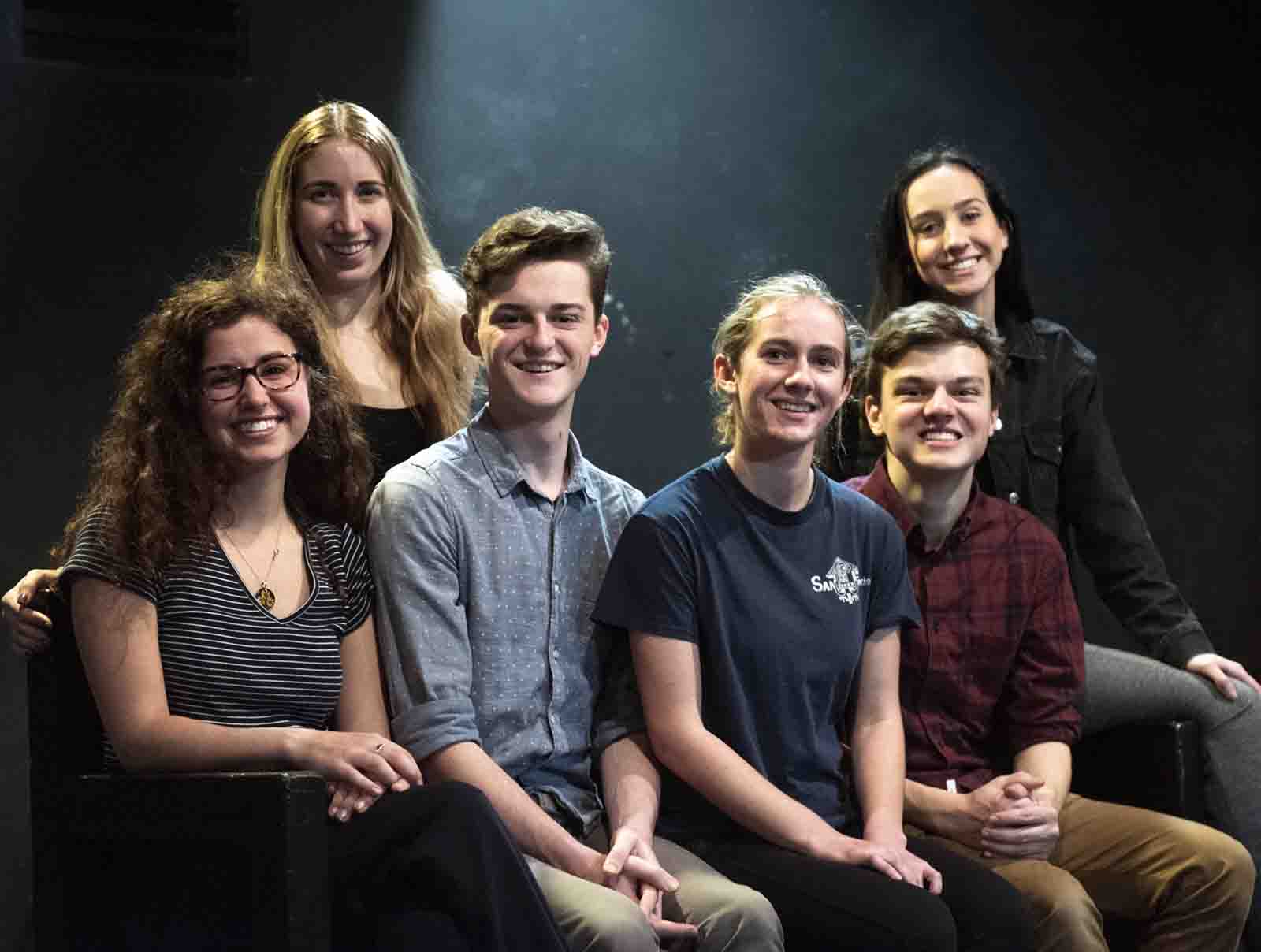 One year after Parkland shooting, production places gun reform back on stage 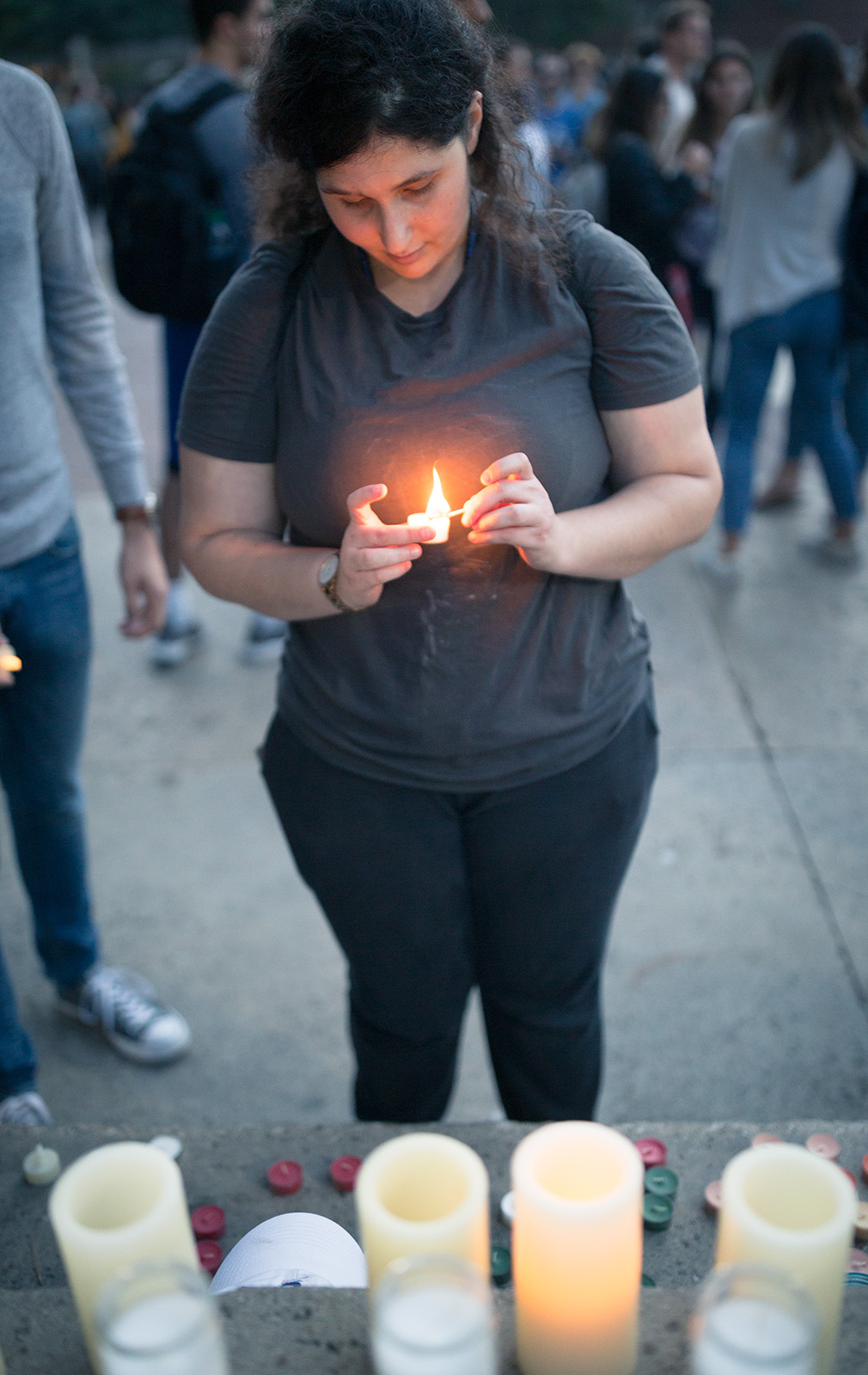