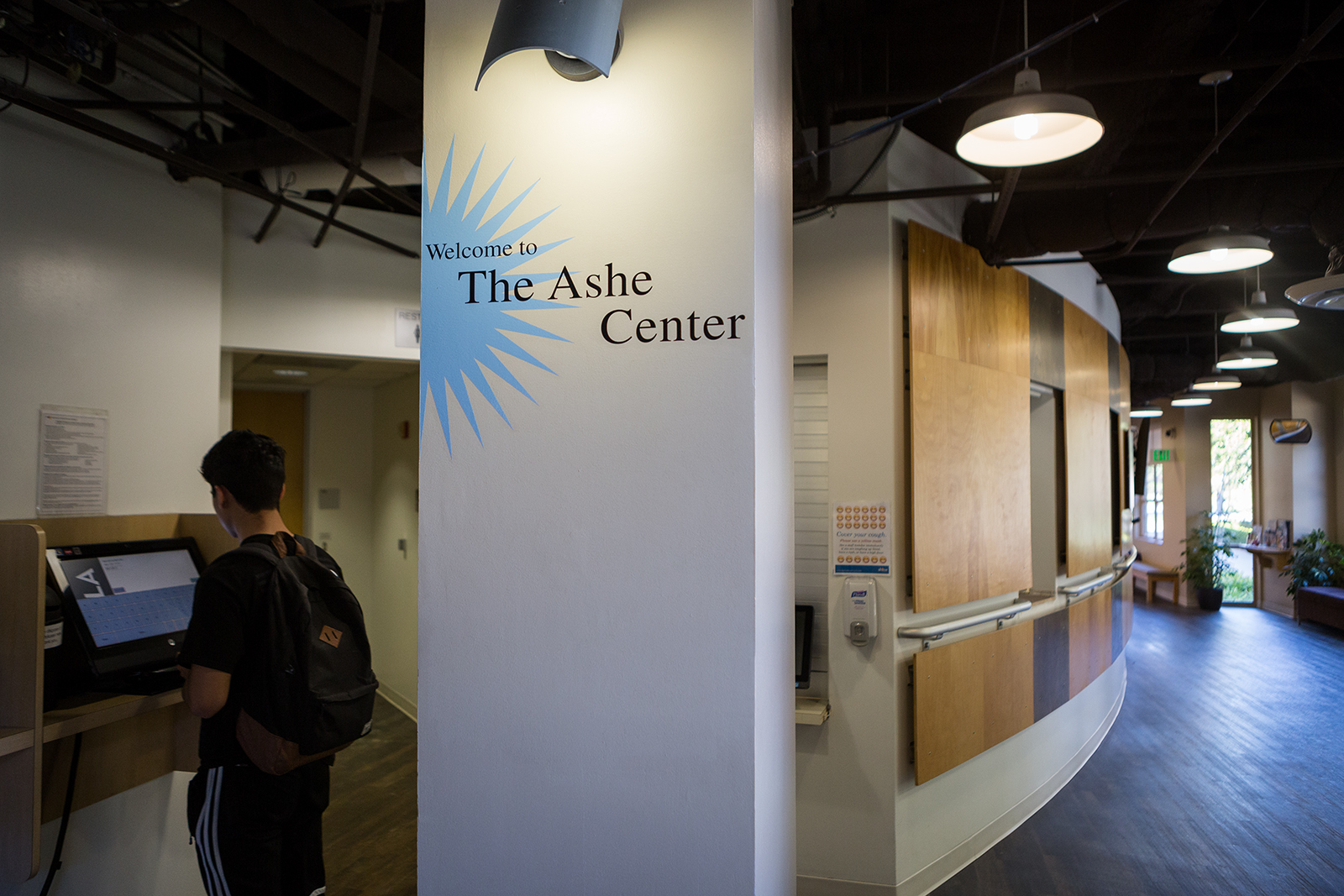 The university currently does not have immunization records for about 25% of its student population. (Daily Bruin file photo)

Yu Hong Hwang is vaccinated against measles. The fourth-year materials engineering student said the immunization records he sent to UCLA before coming to campus should have proved that.

However, last week he received two messages from the Arthur Ashe Student Health and Wellness Center requesting his records and asking him to quarantine himself if he could not produce them. He said he was confused why the school did not already have his information on file.

UCLA was identified as a potential site for measles exposure April 22 after a UCLA student infected with measles attended classes in Franz Hall and Boelter Hall in early April. The Los Angeles County Department of Public Health contacted more than 500 people who may have been exposed to the disease and quarantined 127 students and faculty members who could not verify their immunization history in time. All were cleared and released by Wednesday, said UCLA spokesperson Ricardo Vazquez.

UCLA began requiring new students to submit immunization records in 2016. However, multiple second-year students have said they were quarantined after UCLA told them they did not have their records on file.

The university currently does not have immunization records for about 25% of its student population, Vazquez said. Many fourth-year students were never required to submit immunization records, as the policy went into effect after they had already enrolled at UCLA.

As of 2018, any new student without the required immunizations, regardless of personal or religious concerns, could have their registration placed on hold unless they receive a medical exemption, according to the University of California Immunization Plan Policy. Students with vaccine allergies or those with compromised immune systems must submit a Medical Exemption Request Form.

After the student contracted measles early last month, Vazquez said staff took measures to gather proof of immunity from students they did not have vaccination records for.

UCLA reached out to all potentially at-risk students through the Ashe Center portal. If the students did not respond to the message, Vazquez said they made phone calls to the students, visited their university housing and made trips to their classrooms to intercept them.

Hwang said he originally did not open the first message because it did not seem urgent. The email only stated he had a secure message from the Ashe Center portal.

“I would’ve preferred a more direct message. Maybe they could have texted me or sent me an email directly,” he said. “I feel like I would’ve liked to be contact more directly. It did take me about a day to even check that thing.”

Hwang said he was lucky to have his information on hand, but feels it may not be common practice for people to carry around copies of their immunization records.

“My pediatrician asked us to hold onto (my yellow card), and I have held onto that so I have my immunization record with me,” he said. “I don’t know if many other students would have that with them.”

While Hwang had his immunizations, Angie Ghanem, an epidemiology graduate student, said some people choose not to get vaccinated for various reasons. A 1998 article published in the Lancet, for example, hypothesized that the measles, mumps and rubella shot may be connected to the development of autism. Though the journal retracted the article in 2010 because it was found to be incorrect, Ghanem said some people still have lingering fears about the safety of vaccines.

The two doses of measles MMR shots are live attenuated vaccines, meaning they contain a weakened form of the germs that cause the range of diseases. Ghanem said immunocompromised individuals are not safe to receive the injection.

Ghanem added the low immunization rates in the United States have caused a resurgence of diseases, such as measles, the country had previously eradicated.

“Vaccination levels were high enough that there were no cases even with people coming in from other countries, so it is pretty unfortunate that we are now seeing cases again,” she said. “It’s going to be a challenge for public health professionals to … try to get that immunization back up in communities that are much lower than desired.” 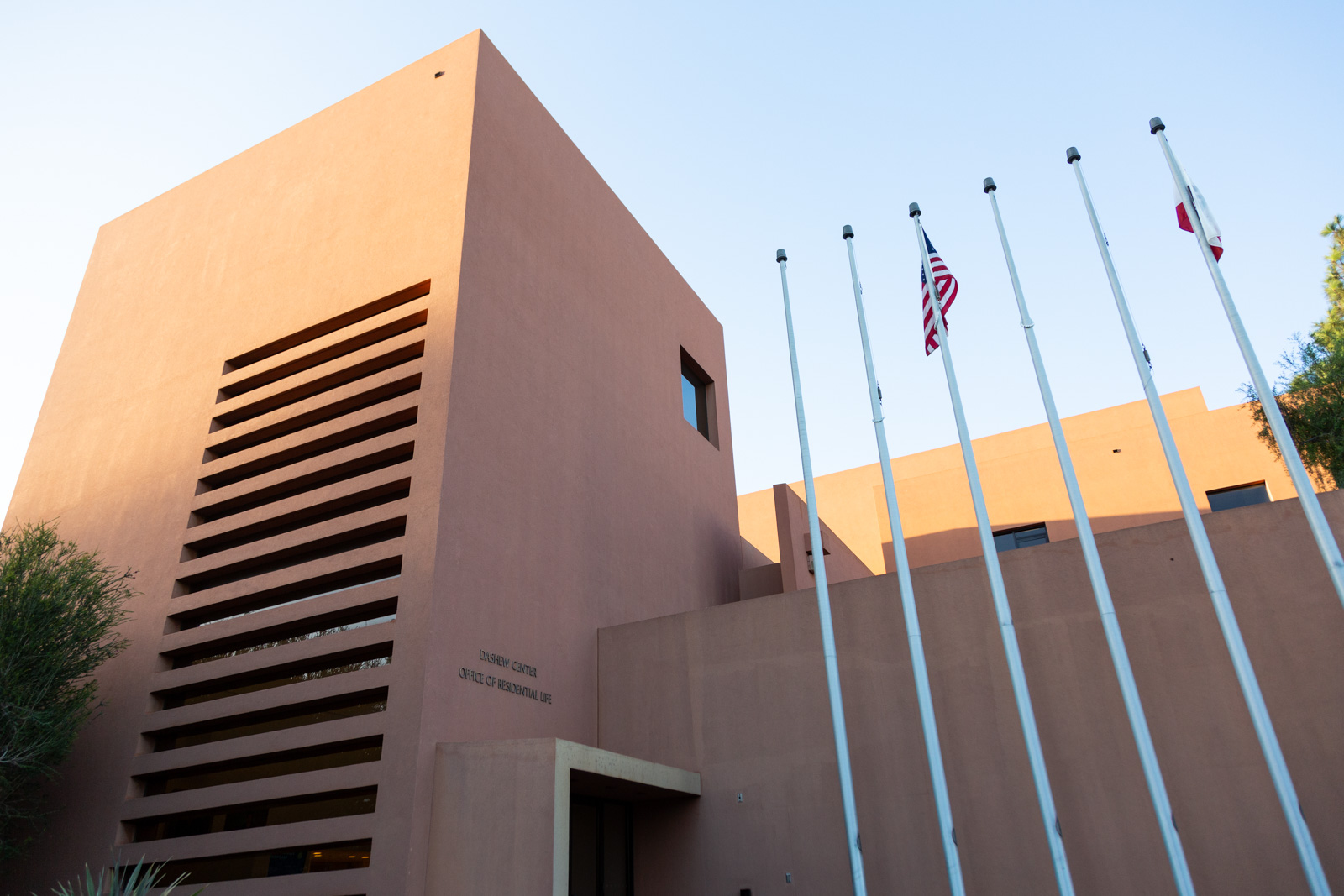 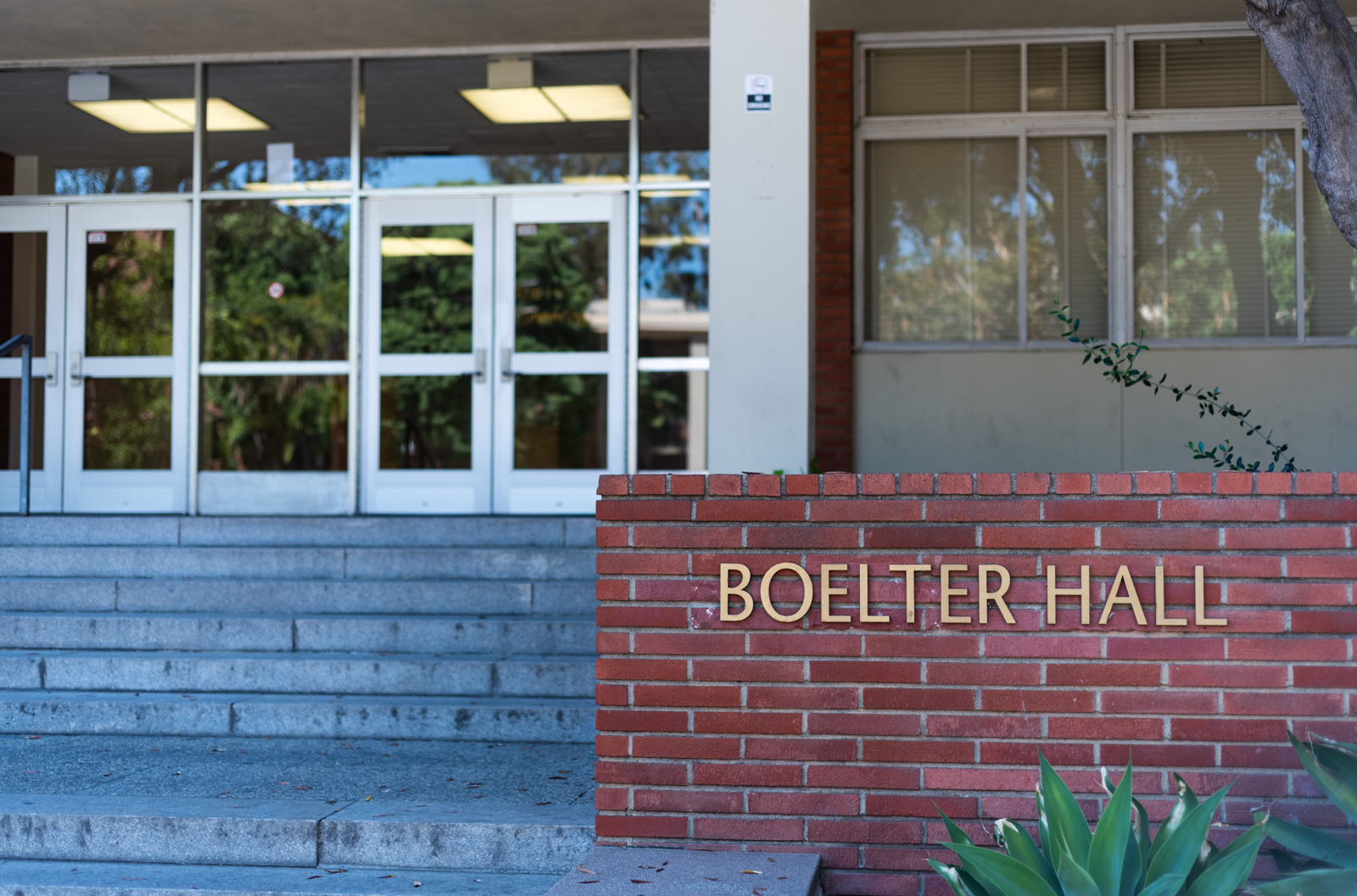