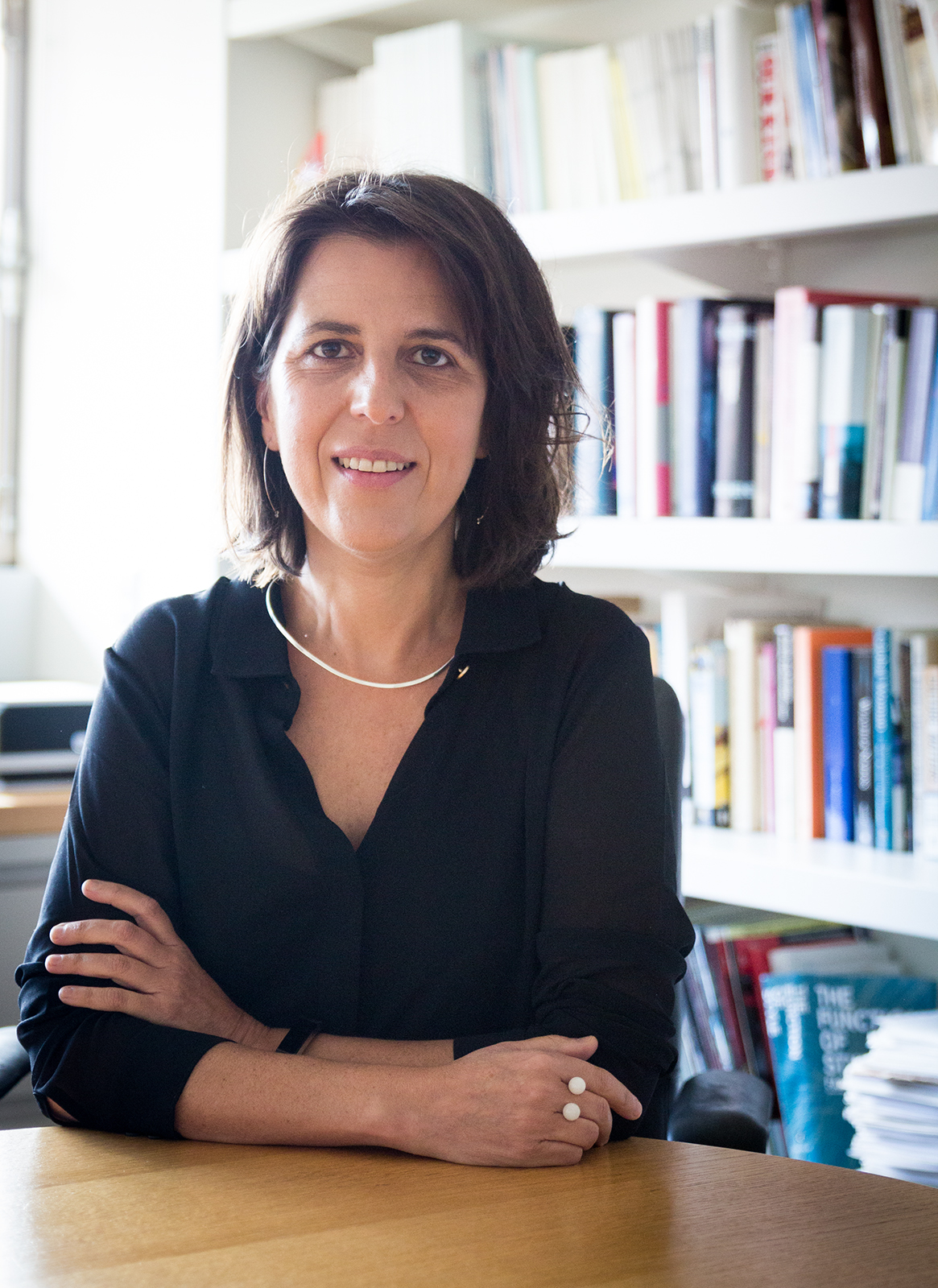 Paolo Giuliano, a UCLA economics professor, authored a paper with researchers at Northwestern and the London School of Economics that found American parents’ preference for the birth of boys lowers girls’ test scores in math and science. (Ashley Kenney/Daily Bruin)

Parents’ preference for boys may negatively impact their daughters’ test scores, according to a recent study.

Researchers from UCLA, Northwestern University and the London School of Economics found American families prefer the birth of boys over girls, which in turn lowers girls’ test scores in math and science.

Paola Giuliano, a UCLA economics professor and one of the authors of the paper, said the bias against women has persisted since the advent of agriculture, in which men were favored on the field due to the physical nature of farm work.

“If your ancestors were involved in plow agriculture, then men were working in the fields and women were staying at home,” Giuliano said. “And over time, there was the belief that women should stay at home.”

This belief continues to persist into contemporary culture, Giuliano said. Women are less likely to pursue careers in math or science in countries that maintain the traditional values of their agricultural beginnings.

Giuliano said she and the other researchers analyzed these gender biases in the United States using school records from Florida.

The researchers used records from Florida because the state’s management of records made it easier for them to compile the data, said Gaia Dossi, a graduate student at the London School of Economics and one of the authors of the paper.

The researchers linked the records from 2002 to 2011 to birth certificates and were ultimately able to reconstruct family trees. She said they found Florida had a boy-biased family structure, in which boys were more likely to be the last-born child, especially when preceded by several girls.

Dossi said a previous study found families in the U.S. are more likely to keep on having kids if the firstborn child is a girl versus a boy, creating boy-biased family structures.

Giuliano said the structures of Florida families showed a preference for the birth of boys.

“We looked at if fertility was higher if the firstborn was a girl and then we did find that there was still a preference for boys in the fertility pattern,” Giuliano said.

Kate Lehman, associate director for the Building, Recruiting and Inclusion for Diversity initiative, said she thinks the gender bias in STEM begins before girls arrive at college.

“These experiences girls have in middle school, that’s a time when they lose their confidence in their math abilities, and that has a long-term impact on their later interest in pursuing a STEM major,” Lehman said.

Annina Iseli, a graduate student, said she has noticed in her own experience that female students tend to doubt themselves more in STEM fields than their male counterparts.

“I see biases in a subtle way, in a sense, for example, that girls just doubt themselves more in general, or if they do something wrong they think that it is horrible,” Iseli said. “Whereas boys, when they make a mistake, they just go on. Society is less forgiving with girls.”

Giuliano added she thinks the problem is societal, not biological, as there is no scientific evidence supporting that girls are less scientifically inclined than boys.

“People have been doing tests on IQ to see if there are predispositions, but it seems that we are all equal,” Giuliano said. “This is definitely not something genetic or biological.”