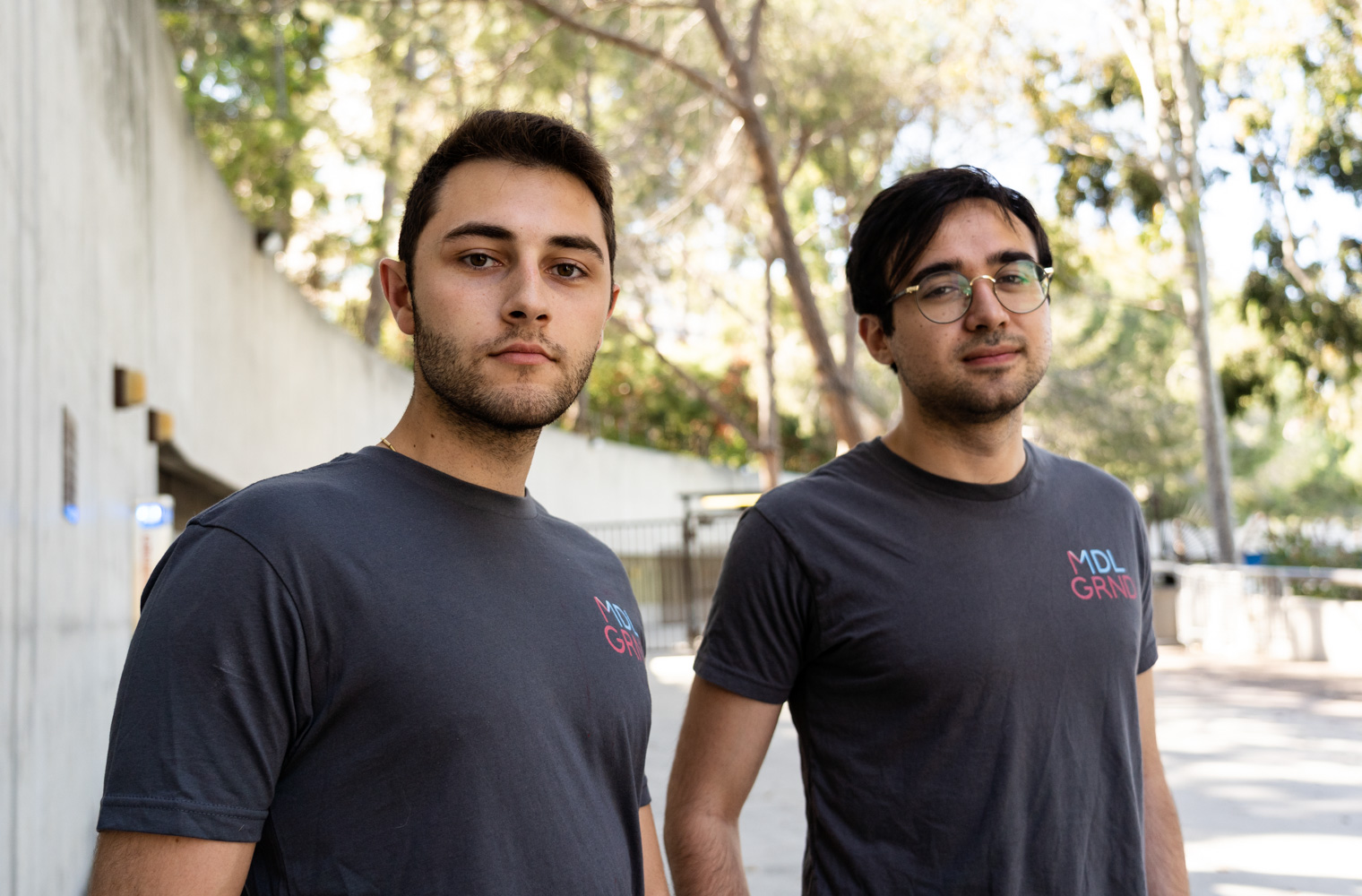 Current and former UCLA students are developing a mobile news platform focused on informing readers about the possible bias in news.

MDL GRND is an organization that aims to keep millennials informed on current events while presenting news from all sides of the political spectrum. The platform will feature articles from various news organizations of different political leanings.

Selim Baysal, a co-founder of MDL GRND and a UCLA alumnus, said he and the other MDL GRND founders were inspired to start the organization in December 2017 because they felt biased reporting was politically dividing the country.

“The idea is we want to get people informed, and not only on perspectives that they already know but different perspectives,” Baysal said. “We want to give you unbiased news.”

Baysal said the idea for MDL GRND spurred from a 2017 campus event, when Steve Forbes, the chairman and editor in chief of Forbes magazine and a supporter of President Donald Trump, gave a speech at UCLA. Baysal said the turnout at the event made him realize the conservative community at UCLA was much larger than he originally thought. He said he thinks it is important to hear their perspectives as well.

“I was shocked to see so many (Make America Great Again) hats because I didn’t know there were that many conservatives at UCLA,” Baysal said. “I became aware of how our culture has allowed echo chambers to exist and be blind to the fact that other people exist.”

MDL GRND is currently developing an objectivity rating system, in which a computer algorithm assigns authors a bias score based on readers’ votes on the bias of a particular article. App users are also assigned a score based on their voting behavior and how other users assess the bias of their comments, Baysal said.

Doruk Karinca, a co-founder of MDL GRND and a fourth-year computer science and engineering student, said features like the bias rating system will assist the organization in its efforts to give users information from different perspectives.

“We will use these two major tools to establish a middle ground and battle bias,” Karinca said. “We will bring both sides together to have healthy and constructive arguments.”

Bhargavi Bhatt, a MDL GRND team member and third-year economics student, said she believes MDL GRND is the first organization of its kind.

“We have done research on different research sites and we haven’t really found anything like our platform,” Bhatt said. “We aim to gather views from different perspectives and readers can make decisions themselves, which gives them an outlet from biased news.”

In addition to political news, MDL GRND will cover science and technology, society and culture and world news.

Bhatt said the company wants to keep millennials up-to-date on current issues that affect their generation.

“What drives me every day is just hope for our generation. There is a lot of mistrust and doubt with a lot of media today,” Bhatt said. “What we consider is lacking in today’s media climate, we are trying to alleviate and create in our own application.”

Baysal said in the future, MDL GRND hopes to take its efforts beyond its news application by hosting events on college campuses and facilitating in-person dialogue about the importance of being open to different perspectives.

“We want to create and open people’s minds outside of the digital realm,” Baysal said.

Karinca said although he believes completely unbiased news may not be realistic, MDL GRND hopes it will encourage users to not take news at face value and instead dig deeper to uncover biases in articles.

“There is no way to have zero bias,” Karinca said. “The measure of our success would be users having the ability to see bias through the tools provided by MDL GRND and ultimately see what’s behind the curtain.”